DC Comics caused a bit of a row when it was announced that they would be creating new comics in Alan Moore's Watchmen Universe, but the criticism has gone mute in the wake of some truly good comics.

Presented here is an exclusive preview from DC Comics of the final issue of Cooke's series. This issue goes on sale Wednesday, January 23, 2013.

Bryan Young is an author and the editor of the geek news and review site Big Shiny Robot! 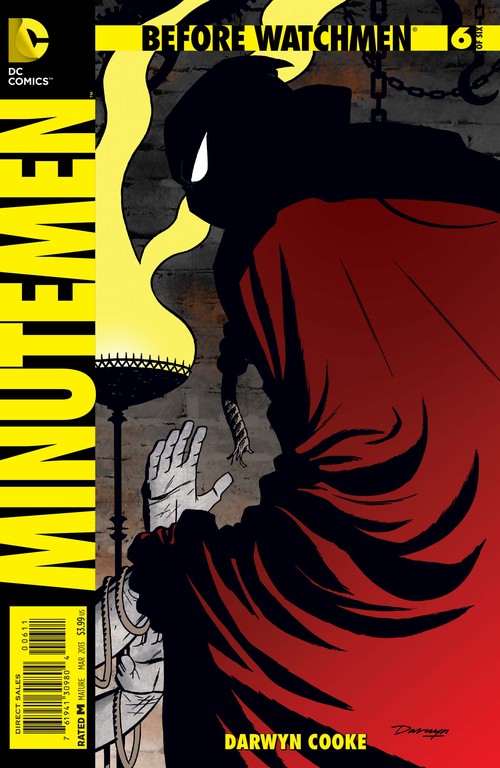 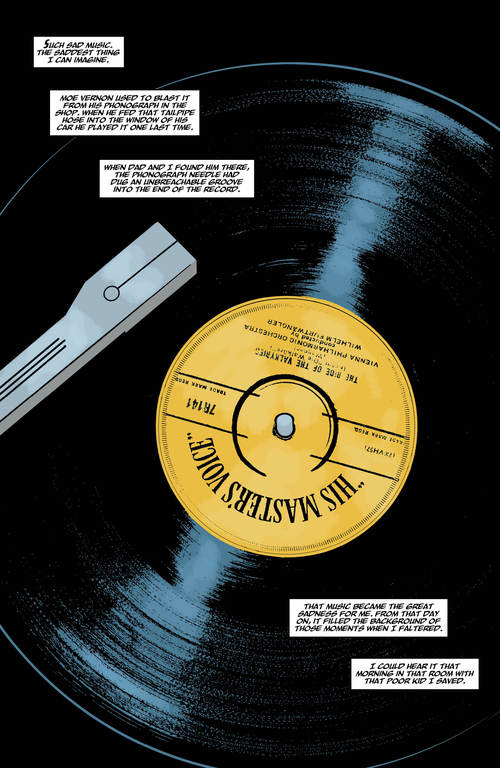 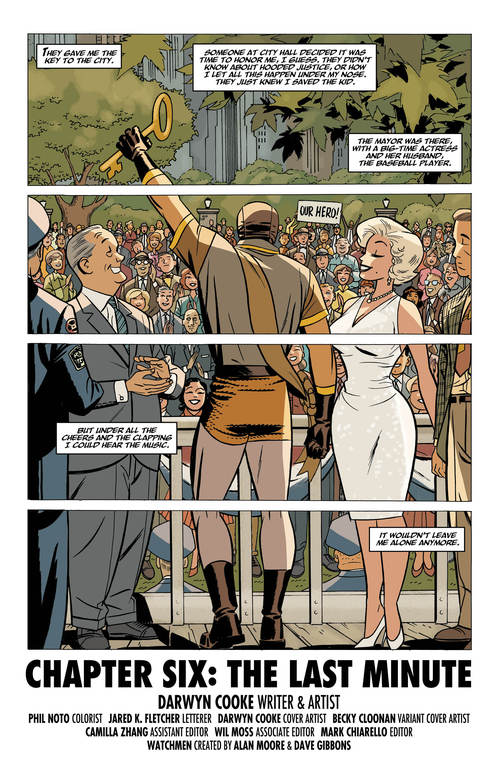 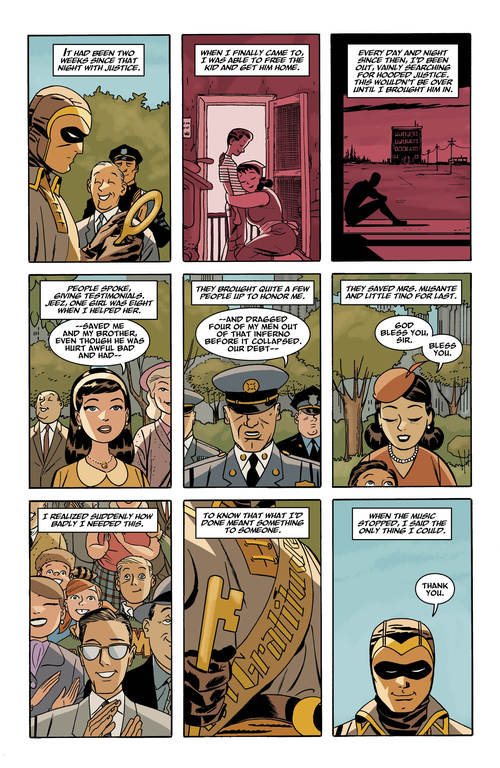 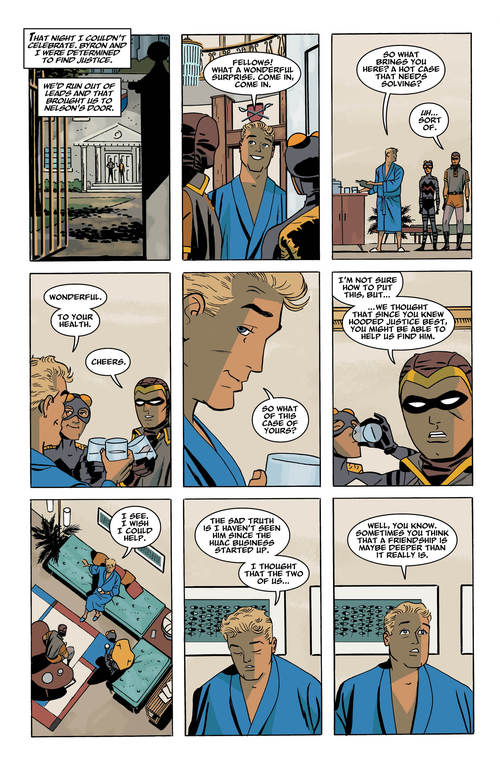 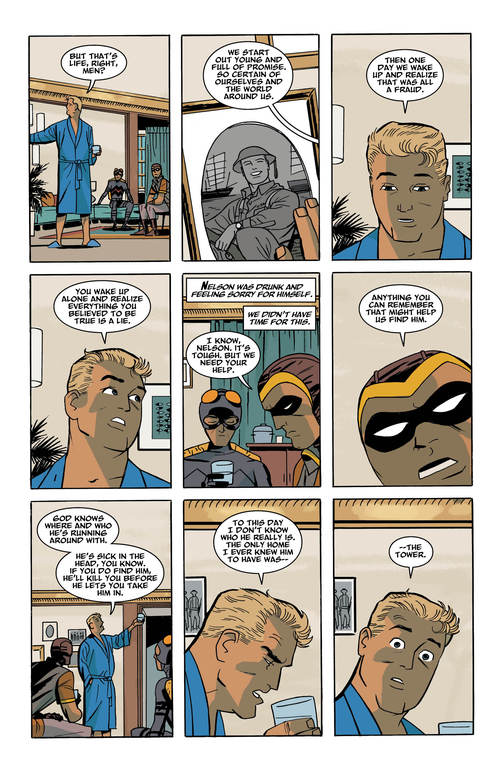