Anyone who's spent even a little time in the mountains has pictured it: You're a couple hours into your hike; panoramas of sweeping valleys and jagged cliff lines consume your gaze. You wipe a bead of sweat off your brow as you climb higher and higher, each step bringing you closer to the culmination of what you've spent the better part of the day pushing towards. Then, with a final boost of adrenaline you take the final step; throwing your hands in the air and high-fiving your compadres... you've made it to the top.

It's a feeling that many desire, and it's not just reserved for those with access to hundreds of dollars worth of technical climbing equipment and years of experience. The peaks of some of the highest and most picturesque mountains in the United States are attainable to nearly anyone who is in good physical condition and has access to a decent pair of boots and a never-quit attitude. Here's a rundown of seven great summits for the everyman and woman to conquer. 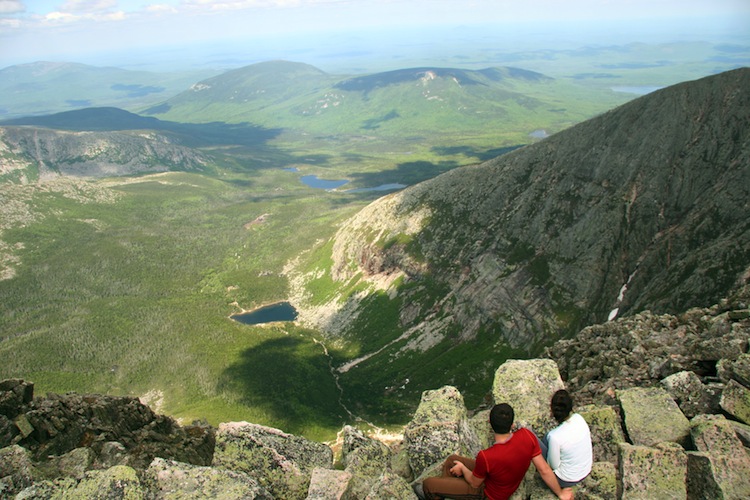 Rising 5,269 feet in the expansive Baxter State Park is Maine's highest point, Mt. Katahdin. This peak at the northern terminus of the Appalachian Trail stands nearly a mile above sea level and provides hikers with incredible views of Maine's backcountry. The trail to the summit takes you along the famous Knife Edge Trail where in some places the path is only a few feet wide with thousand foot drops on either side. Hikers are encouraged to start this hike early, as the number of people allowed into the park daily is limited. 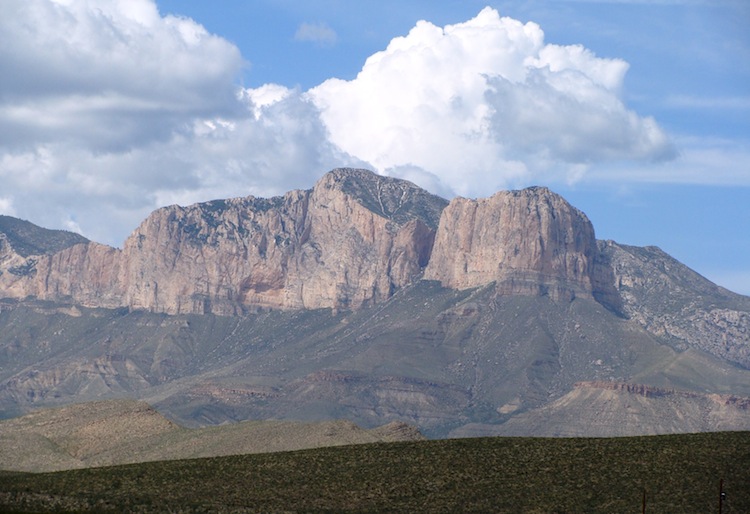 Reaching almost 9,000 feet above the Lone Star State is Guadalupe Peak. The highest point in the state of Texas, Guadalupe peak is a popular hike for those visiting Guadalupe Mountains National Park. This 6-8 hour round trip trek treats hikers to stunning panoramas of high desert and ponderosa forests before topping out for a stunning 360 vista at the tip of Texas. 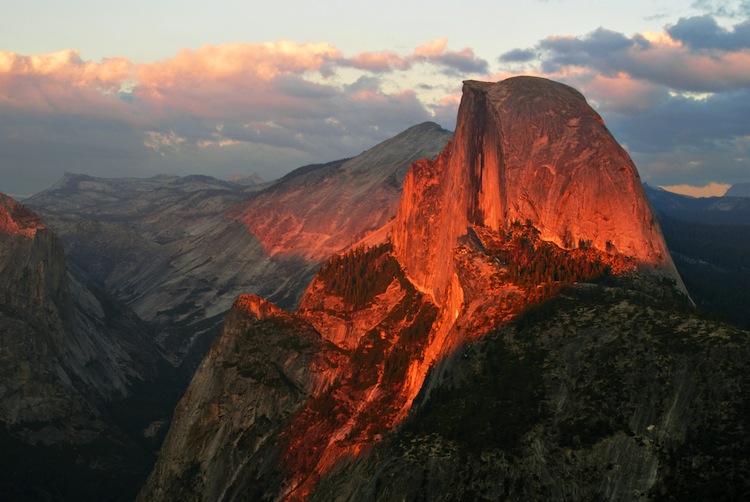 One of the most iconic peaks in the world is Yosemite National Park's Half Dome. Recognized the world over as the logo for the outdoor retailer The North Face, Half dome rises over 8,000 feet above the awe-inspiring Yosemite Valley, providing panoramic views of the Sierra Nevada Mountain Range. Due to its rise in popularity over the past few years, the park has instituted a lottery system for those wishing to stand atop the granite giant. The lottery randomly selects 225 lucky hikers for each day early in the season while reserving another 50 slots for a daily lottery. As with most summit attempts, hikers should begin early. 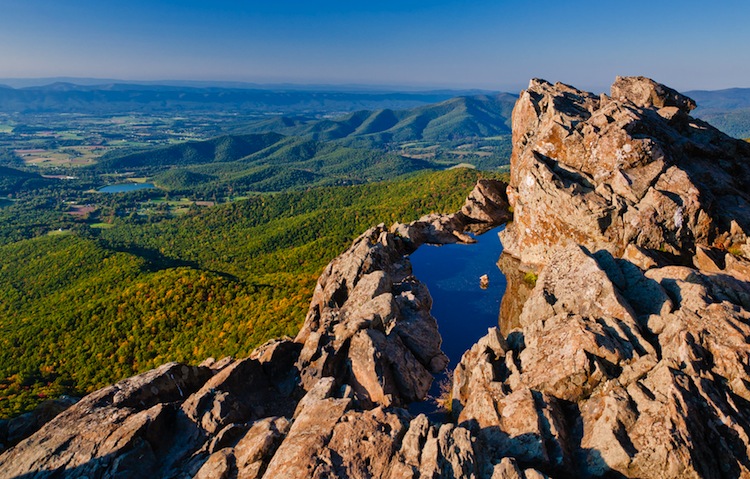 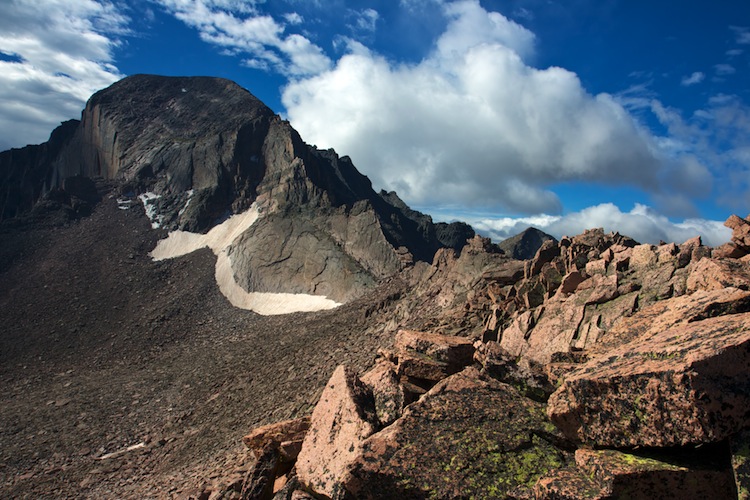 Perhaps the most difficult peak on our list is Colorado's Long's Peak. Towering above Rocky Mountain National Park, Long's peak is the only one of Colorado's 54 14,000ft+ peaks that's located in the national park. A true test of will, Long's peak can be summited without climbing equipment in the summer via the infamous Keyhole Route. The climb takes hikers over bus-sized boulders and along precarious ledges that dive thousands of feet. Those wishing to summit are advised to start as early as 3 a.m. to avoid afternoon thunderstorms. 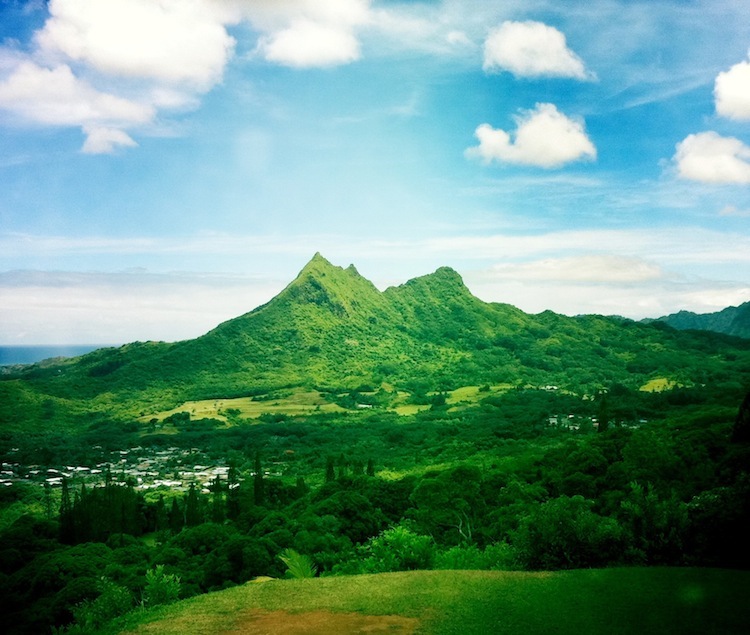 Though it may be the shortest of the peaks on our list of summits, Olomana plays with the best of the big boys! This stunning hike on the island of Oahu is no walk in the park. The trail traverses across rugged terrain and through lush vegetation over its three peaks. The hike provides beautiful panoramas of the surrounding mountains and breathtaking views of the Pacific Ocean. Due to its difficulty and many visitors' fear of heights, some will stop at the first or second peak. It is possible to make it to the third peak but extreme caution should be exercised as a few hikers have met their fates while climbing this mountain that many call the Matterhorn of Oahu. 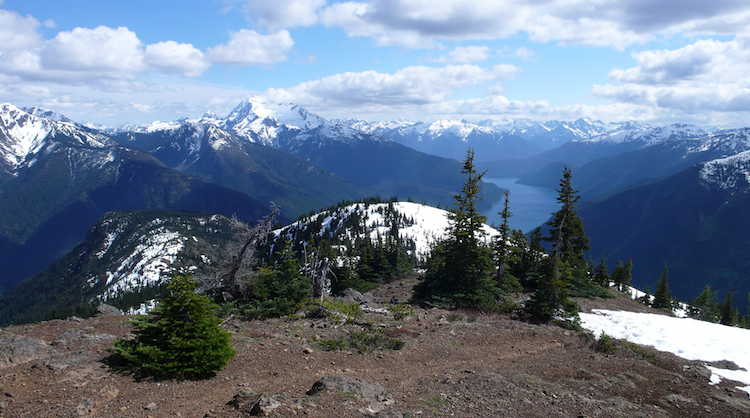 Located in the North Cascades Mountains of Washington State rises Desolation Peak. The push to the summit rewards hikers with stunning views of the North Cascades range and offers those with a penchant for literature a special treat. On top of Desolation Peak sits a fire tower where famed Beat Generation author Jack Kerouac (On the Road, The Dharma Bums) lived for a summer while serving as a fire lookout. He chronicled his experiences here in the novel Desolation Angels. Upon leaving his post at Desolation Peak, Kerouac wrote a send off universally relatable to anyone who has spent a hard day in the mountains. "Farewell Desolation, thou hast seen me well... All I want is an ice cream cone." Indeed, a welcome treat after bagging any of these prominent peaks.

Don't see one of your favorite non-technical peaks? Share your knowledge in the comments below!