If you're thinking about taking up running for fitness or for something fun to do, you might have already started to prepare.

Perhaps you searched websites and purchased a few specialty running magazines to help you get off to a strong start. That's generally a solid approach when it comes to learning about something new, but there are some pervasive myths that could confuse you as a beginning runner. Below are just a few of them:

1. Eat Lots and Lots of Pasta

This myth is especially common among runners who take part in competitive racing. They think it's necessary to load up on carbs the night before a big race, so you'll often see them sitting in front of giant plates of pasta. In reality, though, upping your carbohydrate intake is only necessary when running an event longer than two hours. Even then, start adding more carbs to your diet the week before the race, rather than waiting until nearly the last minute.

2. Take Sips of Sports Drinks No Matter What

This myth is likely popular because of sports drink manufacturers' marketing campaigns. Here's the truth according to Active.com: unless your workout is longer than an hour, water is the best choice of beverage. When you'll be breaking a sweat for a more prolonged period, sports drinks are beneficial because they help replenish electrolytes that get lost during intense training sessions. 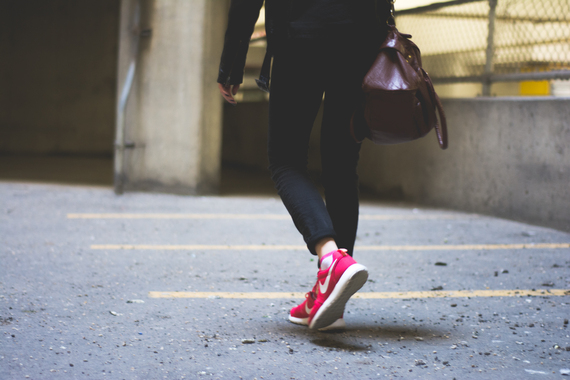 3. Stretching Before Running Is a Must

This is a myth that can actually do more harm than good. Static stretches, or those where you hold a muscle in a stretched position, should absolutely not be done before running. When your muscles are cold, as they would be prior to running, static stretches can increase your risk of injuries. However, try prepping with dynamic movements such as high kicks and walking lunges to limber up.

4. Running Is Bad for Your Knees

Competitor.com says there isn't sufficient data from scientific studies that proves running hurts the knee joints. Running may not be the ideal kind of exercise for you, or the one you most prefer, but there's no need to fear that running will set you up for aching knees later on.

5. Try to Run as Fast and Far as Possible

As a new runner, you may be tempted to push yourself as hard as possible to meet your distance and speed limit with every workout. That may seem like the best way to make progress, but actually, variation is the key to great workouts. Mix things up so you change the intensity of training sessions, and aim to get one long run in per week. 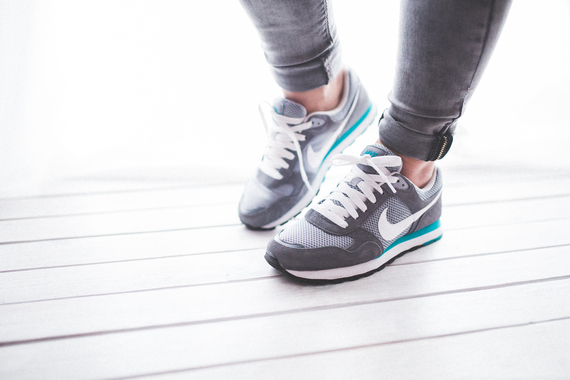 6. Drink as Much as You Can to Prevent Hydration

While it's true that the body loses fluid through sweat, that doesn't mean you have to drink water excessively to compensate. In fact, it's nearly impossible to drink enough fluids to replace what's lost during intense runs. Trying to do so could cause gastrointestinal discomfort. Instead, listen to your body and hydrate when you feel thirsty.

7. Run Every Day to Keep Improving

In this case, more isn't necessarily better. Competitor says you can make as much progress running two to three days a week as someone who's pounding the pavement every day.

Hopefully now that you know the truth about these running myths, you'll feel more equipped to lace up your sneakers and run with the confidence of a pro.

Have you discovered any running myths during your time as a runner? Tell us about them in the comments section below!

Images by Kaboompics and Redd Angelo