"Permit me, as Editress of the "Lady's Book," to request a few minutes of your precious time, while laying before you a subject of deep interest to myself and -- as I trust -- even to the President of our Republic, of some importance. This subject is to have the day of our annual Thanksgiving made a National and fixed Union Festival."

The holiday of Thanksgiving has become a staple in American life. The good china is brought out, it's okay to watch football all day long, and it's permissible to freely eat yourself into a food coma. We assume it has been happening, just like this, since 1621.

For 17 years, Sarah Josepha Hale wrote five sitting Presidents to advocate for a national day of Thanksgiving that all states would celebrate on the same day. The first proclamation for a national day of Thanksgiving came from the Continental Congress in 1777, when they " ...recommended to the legislative or executive Powers of these United States to set apart Thursday, the eighteenth Day of December next, for solemn thanksgiving and praise ...". As President 11 years later, George Washington assigned "Thursday the 26th day of November next to be devoted by the People of these States to the service of that great and glorious Being, who is the beneficent Author of all the good that was, that is, or that will be." John Adams declared two Thanksgiving holidays during his presidency, and James Madison declared the holiday twice in 1815. Thomas Jefferson never declared any Thanksgiving Days during his administration because "... every one must act according to the dictates of his own reason, and mine tells me that civil powers alone have been given to the President of the United States, and no authority to direct the religious exercises of his constituents." 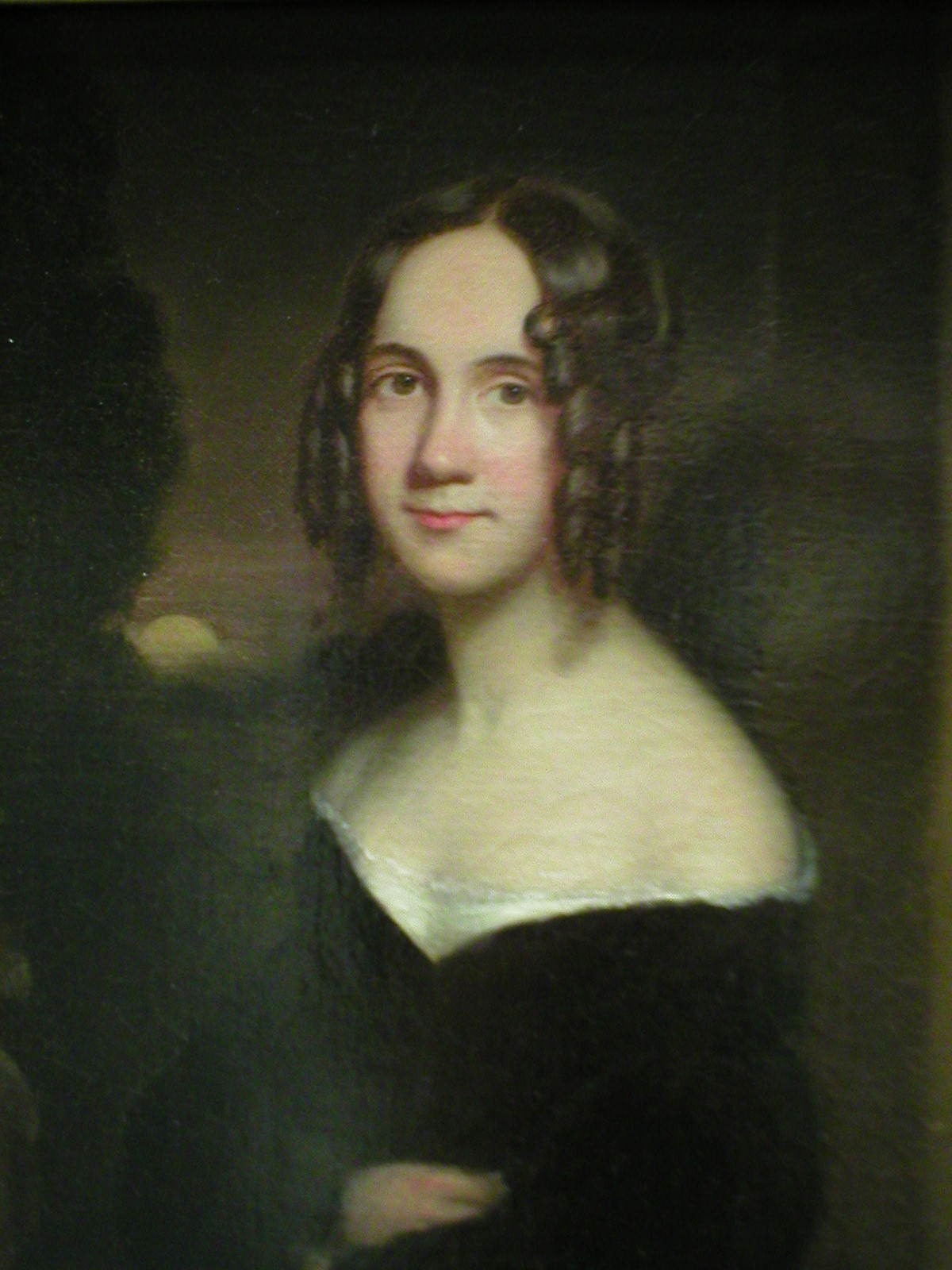 Even with sporadic national declarations and some regions of the country celebrating local customs, Thanksgiving was not a national holiday celebrated every year until the Civil War. Before that, only George Washington's birthday and Independence Day were national holidays observed annually by every state. For the most part, annual Thanksgiving celebrations were more of a northern ritual, as it was seen as a New England tradition. Some Southern states refused to celebrate it all together.

Enter Sarah Josepha Hale, arbiter of taste and style, editor of the famous "Lady's Book" magazine, and the predecessor of Oprah and Martha Stewart. For over 40 years, Sarah Hale shaped and informed the opinions of 19th century America. She gave Edgar Allan Poe one of his first breaks as a published poet. She raised the $30,000 needed to complete the Bunker Hill Monument in Boston. She founded the Seaman's Aid Society. And she is immortalized as a bobblehead figure by the New Hampshire Historical Society. Still don't recognize her? She also wrote the poem "Mary Had a Little Lamb."

As a New Englander, Sarah had been celebrating Thanksgiving in the local tradition all her life. Her concentrated efforts finally paid off with President Abraham Lincoln who realized the value in establishing a national, unifying holiday that gave thanks and praise. In a letter from September 1863, she urges President Lincoln to declare the last Thursday of every November as Thanksgiving Day and "thus, the great Union Festival of America would be established." She evens suggests that he act quickly to ensure there will be enough time to inform all the Governors so they can start celebrating that year. 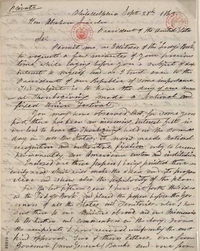 Image of the letter Sarah Hale wrote to Abraham Lincoln on September 28, 1863.

On October 3, 1863, five days after Sarah wrote her letter, President Lincoln declared "... I do therefore invite my fellow citizens in every part of the United States, and also those who are at sea and those who are sojourning in foreign lands, to set apart and observe the last Thursday of November next, as a day of Thanksgiving and Praise to our beneficent Father who dwelleth in the Heavens." The American Thanksgiving Holiday was thus created and has been celebrated every year since. Sarah was three weeks shy of her 75th birthday.

So this Thursday, as you're going around the table giving praise and thanks to all the blessings in your life, remember Sarah Josepha Hale, the persistent women who knew a national day of Thanksgiving could bring a nation together as a family.