Summer is slowly winding down, and if you are like most people, you have neared the end of your summer reading list and are on the hunt for a few more literary gems before the pool closes for the season. Well, have no fear: ONE National Gay & Lesbian Archives is here with your perfect end-of-summer reading list, one that's sure to have a little something for everyone. 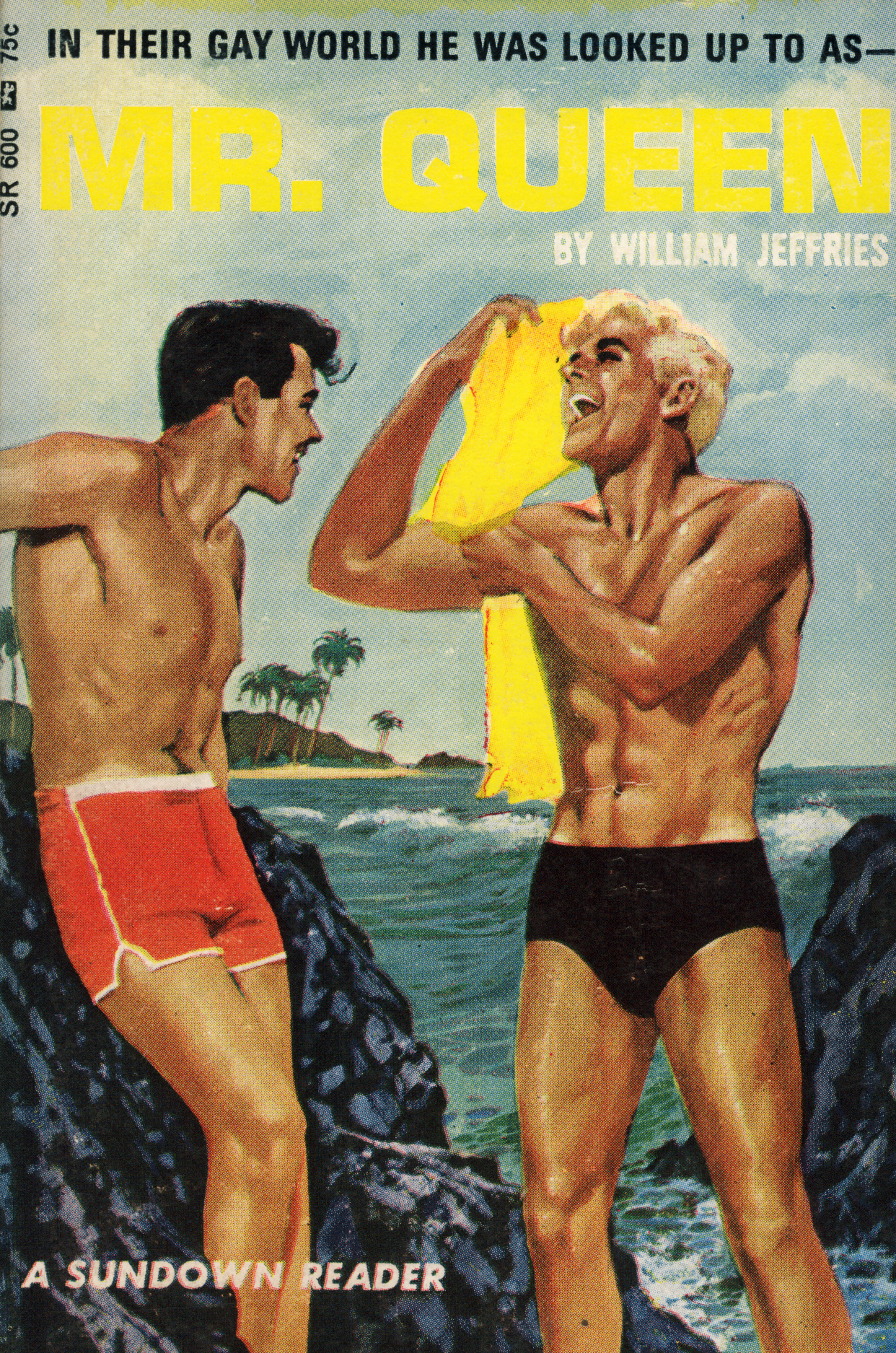 The first general mass-market paperback book to be published was Pearl S. Buck's The Good Earth in 1939. During World War II, soldiers had access to government-issued paperback books that supplied them with endless hours of topics to read about while waiting for action on the front line. After the war was over, there was a boom in paperback publishing as a response to the now-growing demand for fiction that was realistic, edgier and more adventurous.

This was followed by a few important milestones in the postwar counterculture landscape that cleared the way for the entrance of gay pulp fiction. The Kinsey report was published in 1948 and 1953, breaking the news that there were in fact homosexuals in America, and that there were (gasp!) quite a few of us out there. Also tearing a gaping hole in the prudish McCarthy-era American cocoon was the birth of rock 'n' roll, along with the advent of the Beat generation. Publishers responded to all this newfound hip gyrating and anti-conformist mentality with a whole new genre of "exploitational literature" that essentially encapsulated all this deviance into a paperback format.

These books glorified sex, drugs, alternative sexuality and any other kind of activity that "the kids were doing" at the time. With the introduction of the PBO, or paperback original, publishers could now publish as many copies of a title as they wished, with no reprint limits. This opened the door for thousands of manuscript submissions from burgeoning writers who, for the first time ever, were being commissioned to write about their own underground, alternative experiences.

Lesbian pulp fiction saw a massive boom in the 1950s and '60s, with many of these books becoming bestsellers. The initial success of these pulps is in part attributed to the fact that they were heavily marketed to capture the voyeuristic sensibilities of heterosexual men who enjoyed reading about two women engaged in sexual relations. Because of the hetero value that these books had, these types of pulps were relatively available in the fiction sections of drugstores, dime stores and train stations, and all one had to do was bring them to the counter and purchase them (though strange looks from the cashier most likely accompanied the purchase). 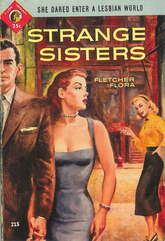 But they quickly found their way to a lesbian audience as well. These books eventually built a strong lesbian fan base, as they were the only literature with lesbian content available at the time. If readers could look past the virulently homophobic slanders, admonishing story lines and horrible fates of their beloved women-loving-women characters, then small gems of positive same-sex desire could be mined from these books. For many women this was quite remarkable, as it was the first time they had ever seen themselves reflected in literature before, however grim the outcome was in the end.

Gay male pulp did not have quite the same luck. Since heterosexual women at the time were not really known for having an overly abundant thirst for man-on-man lovemaking, gay male pulp fiction was not embraced by mainstream publishing like lesbian pulp fiction was. Between 1940 and 1969, fewer than 300 pulps were published by mainstream presses that featured substantial gay male characters, plots or themes. Besides being scarce, gay male fiction was not readily displayed on the shelves in places that did actually sell them. In order to secure one of these books, you had to take the risky walk of shame behind the black curtain to the "pornographic" section of the store and hope you could get in and out of there before anyone you knew caught you in the act. 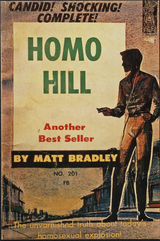 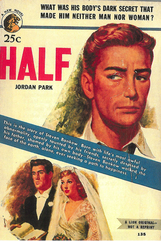 As the thirst for these types of books grew, so did censorship laws, which greatly impacted the type of sexuality that could be portrayed. If a book was published that depicted lesbian or gay male characters in a positive light, showing them as well-adjusted, mentally sane, and capable of having significant, loving romantic relationships, they were sure to be deemed obscene shortly after. They then could be seized by the Post Office, and the whole production run of the book could be shut down completely. In order to keep printing these books, publishers had to ensure that by the end of the story, their gay or lesbian characters were either committed to a mental hospital or killed in some dramatic fashion by the new heterosexual lover, or ended their own life by driving off a cliff or hanging themselves from a tree, etc.

Luckily, the fates of gay and lesbian characters began to shift as the gay rights movement picked up steam in the late 1960s. What was once an underground society made up of secret handshakes and pseudonyms was now a very visible subculture with its own community of writers who began to produce stories that were proud, outspoken and fearless. These were in stark contrast to the closeted, severely homophobic pulp fiction of only a short decade before.

This led to the gay community demanding the right to have literature that portrayed them accurately and positively -- that is, literature that left them alive at the end. Censorship laws began easing up as well, which paved the way for a more supportive gay publishing movement. This eventually allowed our beloved gay characters to not only make it to the end alive but have productive careers and sane psyches and actually find love together, happily ever after, the end.