"Such a great razor! My boyfriend bought one of these and I ended up using it so much that I had to buy one for myself. Definitely recommended - great close shave."
-Amazon Customer

When my Evahs razor arrived in the mail, I was instantly impressed by the packaging--a matte textured black surface with a glossy "Evahs" debossed across the top. I carefully opened the package like a perfectly wrapped Christmas present. Inside the box, the razor was well-secured in a specially designed tray. Integrated into the tray was a small compartment labeled "blades" in crisp font. The thoughtfulness of design extends beyond just the packaging. Meticulously crafted out of solid copper and chrome-plated to achieve a well-balanced weight and finish, this double edge safety razor boasts of precision. 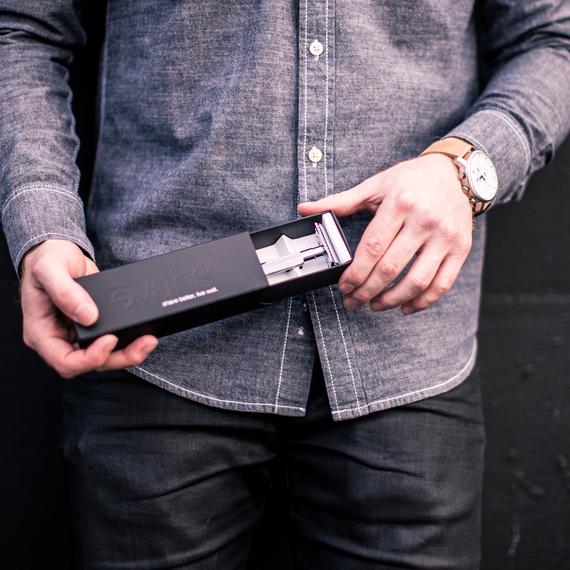 The Evahs razor arrives in a carefully crafted package.

According to co-founders Arash Malek and Max Swift, "The Evahs razor is meant to be an heirloom piece--something that is known for its quality for generations." I sat down with both of them to talk about what it's like to be one of the many startups utilizing Amazon as a platform to sell products. 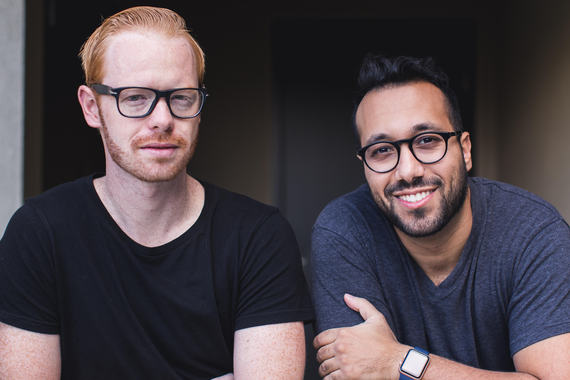 The idea for the Evahs razor was born during a road trip through the Pacific Northwest. While driving through the Columbia River Gorge, Arash and Max, started listening to the Amazing Seller, a podcast by Scott Voelker that discusses successful entrepreneurship by way of Amazon. Instantly inspired, the two decided to pursue an e-commerce venture together. Previously frustrated by the lack of quality, fair-priced safety razors, they decided to take the matter into their own hands. By the time they returned home from their trip, they had already chosen the name Evahs, the word "shave" spelled backwards.

Thinking Inside the Box

"Constraint inspires creativity. It's one of my favorite sayings," Arash tells me during the interview. Working inside a framework forces you to eliminate the excess, leaving behind only what's necessary. Minimalism has inspired some of Arash's past work, like the well-known and successfully funded Kickstarter project the X-pen.

Despite their passion for working within constraints, Arash and Max have found Amazon's limitations to be quite challenging. 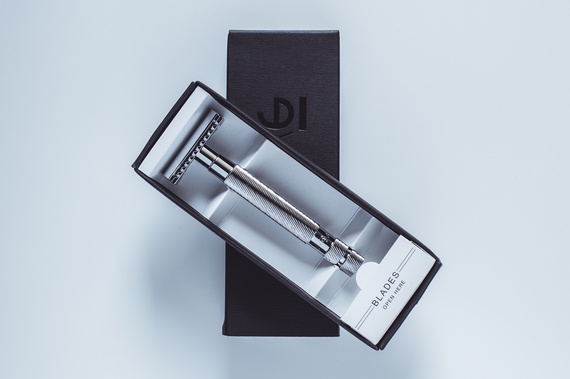 Max and Arash confront the the challenge of working inside the box by getting creative.

Max explains, "It's particularly hard as a new startup to stand out on Amazon with their limitations. But that doesn't mean we're not up for the challenge." He grins as he says this.

Crowned as the largest online retailer in the US, Amazon draws thousands of emerging small businesses looking to capitalize on the breadth of audience. Despite their limitations, Amazon has brought Evahs more business than they could've done on their own, and for that, the two tell me, they are extremely grateful.

While Amazon's sales process is pretty straightforward--"list, sell, ship"-- the accomplishment of the sale can be more complicated. On a site that's built on social proof, it can be difficult to gain the credibility that leads to orders and, in turn, more reviews. Amazon sellers need reviews to get more orders, but at the same time they need orders to get more reviews. Without the brand name recognition of say, Gillette, Evahs could easily get lost in the more than 55 pages of Amazon's safety razor category.

In order to overcome this problem, Max personally reached out to numerous top 500 Amazon reviewers. He sent them emails asking them if they would be willing to try out their razor for free, and in return, they would leave an unbiased review on their Amazon listing. To his surprise, nearly half of them replied and eventually wrote reviews after receiving their razors. Creative solutions like this have helped Evahs climb the ranks of the Amazon listings. They recently ranked on pages one and two for safety razors.

Aside from getting more reviews, what else would help an emerging startup get noticed among the thousands of razors on Amazon? Customization--something that Amazon forbids unless you're a large company like Gillette or Schick. 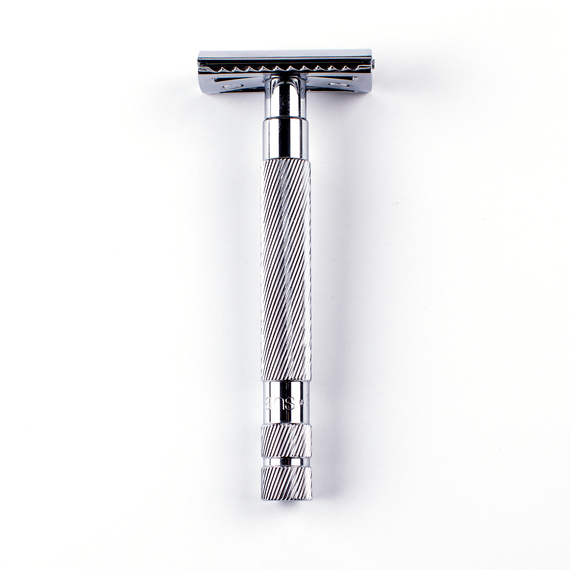 An example of Amazon's uniform listing: the Evahs product set against a white background with limited text or distraction.

Amazon utilizes a standard template in order to make each listing as uniform as possible. The main image can only include the product that is being sold, set against a pure white background. Additionally, the ratio of the product image to the background white space has to be within a certain range, so that it looks the same as all other listings. Amazon also limits the amount of images posted per product and the amount of text allowed for the title and the description. In theory, this model allows sellers an equal chance of being noticed. On the flip side, companies struggle to make their products stand out due to indistinguishability.

"From the beginning, we chose to differentiate ourselves on Amazon by not compromising our quality," Max says proudly. The problem they faced: how to convey that quality within the constraints of Amazon. Their solution: turning to additional platforms like Instagram, Facebook, and shaving blogs. 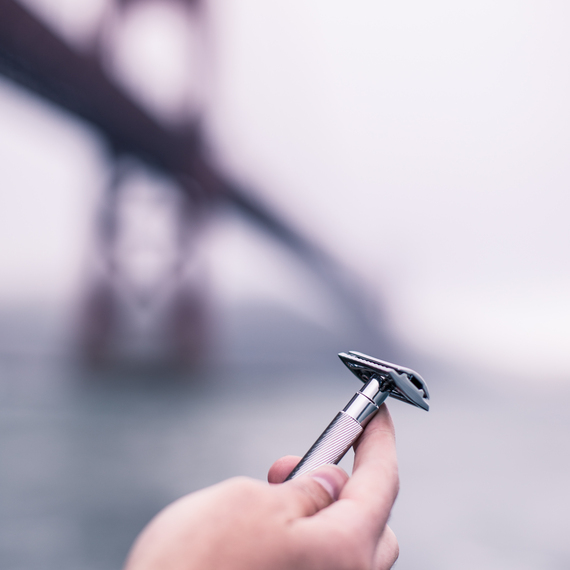 Evahs leverages Instagram and other platforms to build their brand.

Out of the (Amazon) Box

Pushing past Amazon's rigid image and text style parameters, Evahs has been able to show off the true standard of their product on social media. With almost 15,000 Instagram followers, their feed features nature-inspired images that speak to Arash's preferred minimalist aesthetic. The two hope that the Instagram platform will allow them to convey that shaving is more than just a step in the grooming process; it's a morning ritual that should be savored, just how I savored opening the Evahs package.