/www.huffingtonpost.com/entry/wwww.huffingtonpost.com/news/mary-tyler-moore"}}">Mary Tyler Moore will be remembered for many things in the days following her death, but perhaps most of all she’ll be recognized as a feminist icon who navigated a traditionally male world on- and off-screen with aplomb.

The television legend died on Wednesday after being hospitalized in Connecticut, her representative confirmed to The Huffington Post. She was 80 years old.

For seven seasons, Moore starred on “The Mary Tyler Moore Show,” as Mary Richards, a single working woman who became an inspiration for a generation of young girls that dared to have it all.

There’s perhaps no better episode to demonstrate how “The Mary Tyler Moore Show” pushed the conversation about gender norms forward than “The Boss Isn’t Coming to Dinner” from the series’ first season.

In the episode, which first aired in 1971, Mary discovers her curmudgeonly boss, Lou Grant (Ed Asner), is separating from his wife, which naturally sends him into a tailspin of fragile masculinity.

The scene below finds Mary and her male co-workers blowing off some steam at a bar as Grant laments another one of his wife’s apparently outlandish choices: the pursuit of a higher education.

“I’d like to propose a toast to men’s lib. Let’s hang on to what we got,” Grant announces to the group.

“Hold, it. I can’t drink to that. You invited me so you could hear a women’s point of view,” Moore’s character interjects. “I have been sitting here like some kind of idiot acting like I agree with everything you said.” 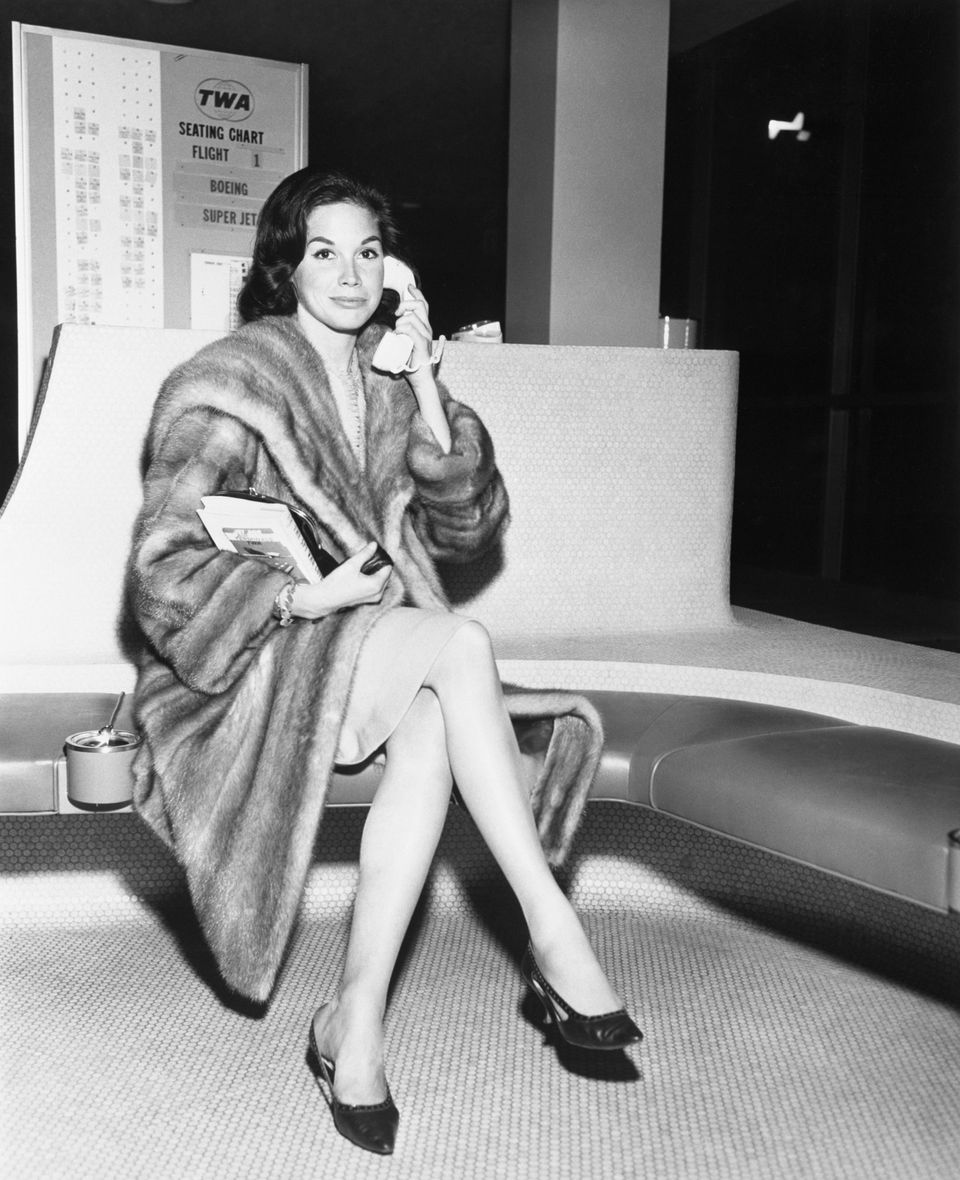