One woman was killed by a Siberian tiger and another was injured at a Beijing animal park over the weekend, according to local reports.

The women, a mother and daughter, were at Badaling Wildlife World on Saturday. The daughter’s husband and child were also with them. They were driving through the park’s Siberian tiger enclosure when the attack happened.

In a graphic video, the younger woman can be seen exiting the car and walking around to the driver’s-side door. Seconds later, a massive tiger appears, pounces on her and drags her away.

The husband and mother of the woman both got out of the car almost instantly in an attempt to save her, according to the state-run Legal Evening News.

Visitors are allowed to drive their own vehicles around the park, but are forbidden from getting out while in certain enclosures, according to The Associated Press. It’s not clear whether the attack took place in a section of the park where exiting the car is allowed.

The younger woman reportedly got out of the car because of an argument with her husband. She was badly injured in the attack. Her mother was killed trying to rescue her.

Badaling Wildlife World has had other issues with animal attacks in the past. The park lost one employee to an elephant attack earlier this year and another employee in 2014 to a tiger attack. 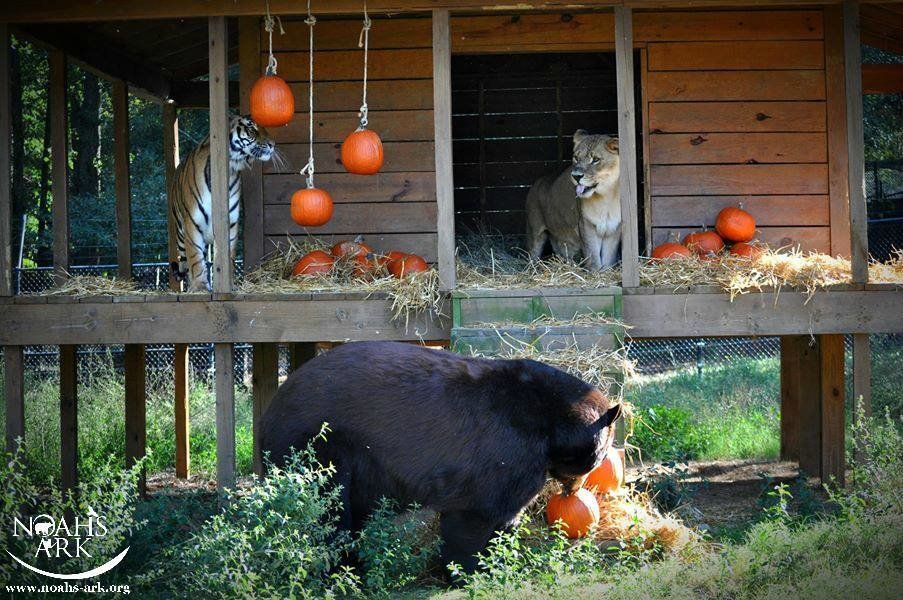