Here, I suggest that while being busy can signal higher value to others in the specific American context, widespread busyness in today's society can be dangerous. Rather by understanding the underlying mechanisms, we can exert agency to still be perceived as high-status -- without the potentially detrimental effects of being too busy.

This 'busy-means-high-status effect' is not just a recent development driven by mounting pressures due to rising individualism, technology and connectivity. Even Alexis de Tocqueville, a French political thinker of the 1830s and 1840s who wrote extensively about his journeys to the United States, titled one of his book chapters "Why the Americans Are So Restless in the Midst of Their Prosperity." Indeed, a recent study by Harvard Business School doctoral student Silvia Belleza and colleagues shows that being busy at work and a lack of leisure time are shorthand for inferring high status (see working paper here).

One can go so far as to trace this perspective to the Protestant work ethic, which emphasizes hard work, frugality and diligence as a constant display of a person's salvation in the Christian faith. This term was originally coined by the German Max Weber in his 1904 book The Protestant Work Ethic and the Spirit of Capitalism.

Weber argues that Protestants re-conceptualized work as a duty that benefits both the individual and society as a whole, transforming the Catholic idea of 'good works' into an obligation to consistently work diligently as a sign of grace. Hard work, as an indicator of who may be predestined for salvation, thus became a value for society to strive toward. Weber contends that this work ethic was instrumental in the definition of societies in Western Europe and the United States. 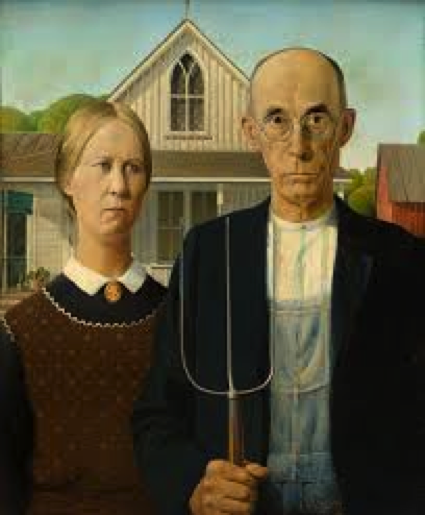 In stark contrast to Weber, in his 1899 book The Theory of the Leisure Class, American economist and sociologist Thorstein Veblen proposes that high status is defined by its lack of productive activity and its commitment to demonstrations of idleness. The images that quickly come to mind are those of (predominantly British) royalty, who openly engage in rather purposeless activities such as hunting and polo. In fact, the traditional concept of royals as "blue blood" stems from the pale skin that royals were able to maintain due to their lack of hard work in the fields. Veblen maintains that as societies mature, leisure time gives way to 'conspicuous consumption,' or the spending of money on and acquisition of luxury goods and services to publicly display economic power. 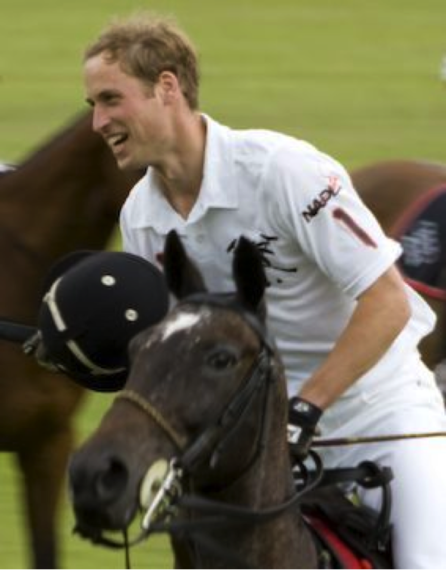 So why is it then that being busy is associated with high status? To answer this question, let's bring in perspectives from biology and sociology. Biologist Amotz Zahavi's 1975 'handicap principle' suggests that a signal of strength (or high status) is one that is costly to the signaller (as this could not be afforded by an individual who is weak), as well as highly visible. From this perspective, being busy would be associated with high social status because it is costly to the person working long hours (in that she forfeits the opportunity to engage in leisure time) and communicates visible value to those around her (e.g., that she is in high demand). Indeed, this is the perspective that Belleza's research paper proposes.

An alternative explanation emerges if we turn to the sociologist Pierre Bourdieu. In his 1979 work Distinction: A Social Critique of the Judgement of Taste, he claims that how an individual chooses to present herself depicts her status -- and crucially, her distance from lower social groups. For example, tastes in food and culture may be indicators of class because trends in their consumption seemingly correlate with an individual's fit in society. Importantly, Bourdieu proposes that foods formerly associated with the lower classes achieved upper-class status only because individuals from higher echelons of society could consume them without fear of being classified as lower class. Instead, being able to consume traditional 'lower-class' food such as lobsters or livers became a way for the upper class to distinguish themselves from the middle class, who, if they were seen to consume these food products, could be falsely taken for a lower-class member. Therefore, in contrast to Zahavi's handicap principle, which proposes that individuals aim to engage in behaviors that are costly and visible, Bourdieu's perspective on distinction highlights that individuals strive to engage in behaviors that distinguish them from lower social classes.

Does being busy reflect Bourdieu's notion of distinction? To answer this question, Belleza and colleagues bring in the concept of intentionality: to what extent is the individual's busyness driven by need (for example, juggling multiple jobs) or by choice (for example, because the individual loves her job so much)? In fact, Belleza's study shows that only individuals who intentionally engage in busy behaviors are perceived to be of higher status, thus tentatively supporting the idea that this is a potential way to distinguish oneself from lower social classes.

Interestingly, Belleza's research shows that the busy-means-high-status effect is reversed in Europe. Here, being busy is penalized, as observers attribute a lack of control and poor time management to the individual. This difference coincides with a decline in both Protestantism and its unique work ethic in Europe. Instead, Western European citizens value leisure time and time with family, thus reflecting Veblen's leisure class proposition. Whereas Americans work longer hours than ever, average European work hours have become shorter over the last decades. Some companies, such as Volkswagen, have even gone so far as to limit access to work e-mails, such that employees can't access work servers half an hour after the end of work.

There is a real danger in being too busy. Constant work overload can lead to burnout, a failure to prioritize important tasks and decreased social support, which in turn can reinforce burnout. However, if being busy is merely a way of signaling high status to others or distinguishing oneself from lower social classes, this norm can be changed. Indeed, if being busy is the norm, as social commentators seem to imply, maybe Americans can learn from Europeans and demonstrate their status by taking time out for themselves. Otherwise, a lack of leisure time, leading to burnout, or a desire to demonstrate high status may lead to dishonesty and other scandals. In an age of financial crises and fraud scandals, an emphasis on leisure time could therefore provide an alternative solution to recent calls for more regulation. And after all, who wouldn't want to disprove a German thinker and support an American one?