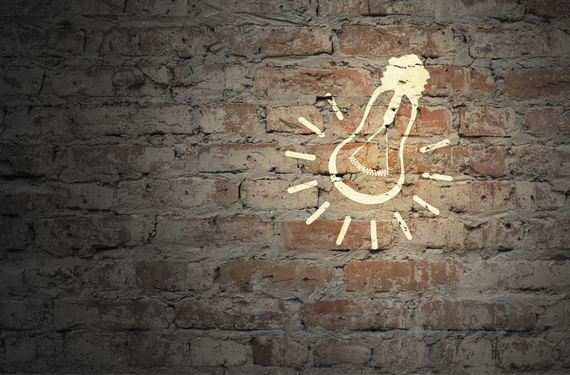 If you could instill your product with a single virtue that set it apart from the rest of the market, what would it be?

Your answer should be none of the above. Here's why: the biggest asset a product can have is uniqueness.

Perhaps it's unfair, but being great isn't enough. Being wildly different than what's out there is often the biggest predictor of whether or not you'll be able to grab significant market share. 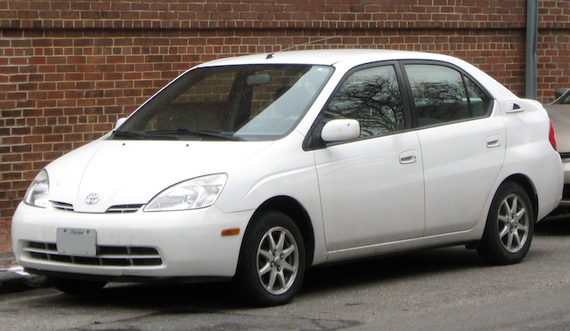 But the real reason the Prius made waves was because of its hybrid engine. Never before had there been a mainstream, affordable, mass-produced hybrid car. This certainly was the future. This was special. And this was, most importantly, unique.

As a result, it sold. It seemed like overnight, everyone suddenly had a Prius. It didn't matter that it had dull handling, mediocre acceleration, and looks that could (even at one's most compassionate) be described as ugly. It didn't even matter too much when the factory recalls started pouring in.

When you're different from everything else, your uniqueness obliterates all other narratives about your product.

Compare the success of the Prius to how the Mazda 3 has fared. The Mazda 3 is cheaper, offers a similar amount of passenger space, is significantly quicker, handles much better, and is truly a beautiful car.

Yet, the Prius has outsold the Mazda 3 every year since its rise to prominence. Why? It's simple: The Mazda 3 never could claim uniqueness outright in any capacity.

There have always been cars just like it. Maybe they make theirs a bit better than most, but that's a narrative that's hard to make stick. Everyone claims that their product is better, so it's hard to show that yours actually is.

For another example, look at the rise of Apple. They focused intently on being different from the rest. And they weren't super subtle about this: their brand's tagline, after all, was "Think Different".

But Apple didn't just talk the talk: they walked the walk. Was anyone else really focusing on making computers and consumer technology artistically designed before Apple? The original iMac was wildly different from everything else on the market -- from the very first glance. 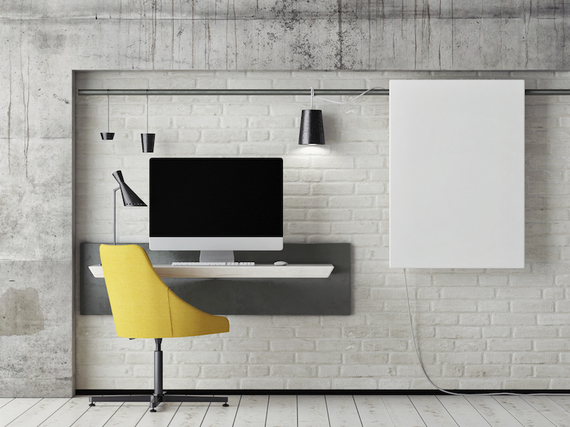 Was anyone really focusing on touchscreen user interface for mobile devices on a mass scale before Apple? With mobile devices adding more hard buttons by the day and getting more complex as they added features, the way you interacted with the first iPhone was fundamentally different than anything else out there.

Uniqueness is crucial because it drives your entire marketing strategy. With it, your product markets itself; without it, you have challenges. No matter how much you spend on marketing and advertising, your message will get simplified and distorted. There's so much noise out there that it's impossible for it not to.

If you aren't different, your message becomes, "And we're also selling one of these." Think of the millions and millions of dollars wireless companies spend in advertising to try to highlight tiny difference between them and their competitors. But can you really name any significant difference off the top of your head? When you're not wildly different, it's a tough life.

Uniqueness, on the other hand, is self-evident.

Join my community of like-minded entrepreneurs > What Vibes Your Tribe