In a response to anarticle by Pamela Druckerman in the New York Times about "being French," someone described his experiences bumming cigarettes when he was broke during his last six weeks in Paris:

For those of you who don't speak French, his first attempt justifiably sickened people because he was asking if he could take a cigarette. Whoa! I think Americans wouldn't be thrilled by a question like that, either. The second was only marginally better: "Do you have a cigarette?" The third hit the jackpot because he said hello, addressed them politely, and then asked if he could trouble them for a cigarette. Remember all that, and the word: déranger. 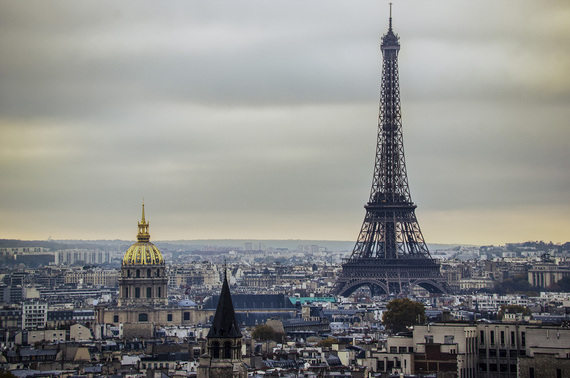 I studied French in school for eight years and won my high school's French award which meant a certificate and shaking the French Ambassador's hand at the Alliance Française in Manhattan. I knew before I ever went there how much importance the French placed on daily good manners, how they showed that you were civilized, bien élevé (well brought up), and someone safe to deal with if you were a stranger.

On my first trip to France in the late 1980s, the dollar was high and I stayed at the Hotel Vendôme where the ultra chic fashion model type at the front desk was all cool efficiency when I checked in. But things changed instantly when I discovered a burnt out light bulb in our room. I nipped downstairs because I was eager to practice my French face-to-face instead of over the phone, and said, "Bonjour, Madame. Excusez-moi de vous dérangez, mais nous avons une petite problème chez nous." You get the first part. The rest: "Sorry to bother you, but we have a little problem in our room." She surveyed me with new, approving eyes, apologized and asked where I'd learned my French as she arranged to have the light bulb instantly replaced. From that moment on, she was all totally charming. 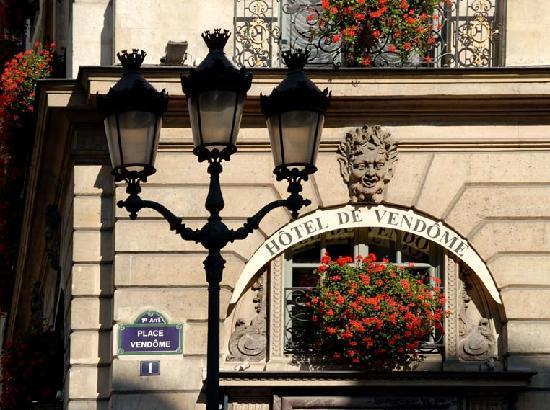 Apologizing for interrupting someone's lovely French day shows you respect their time and the niceties of their culture, and above all that you think enough of their language to try to speak it. People actually beamed at me with pleasure when I'd use those magic words, and once when I approached a trio of women when I was lost near the Gard du Nord, and one was helping me after my opening salvo, I heard the other two quietly compliment me to each other.

They also couldn't place my accent, and people generally were always startled when I said I was an American after they asked. No surprise there. Everywhere I went in France on each trip I'd run into Americans acting rudely, as if they hadn't spent even a few minutes checking a guide book or Google to find out the basics of French cultural interaction.

Being polite the French way worked for me all over France, sometimes even opening the door to long conversations with strangers. But most importantly, it always got me what I wanted. Like the time I was stuck at some dinky train station in the Dordogne because I'd misread a schedule, and couldn't figure out how to use one of those complicated French phone booths to get a cab. I interrupted the stationmaster at his lunch, asking politely for help. He nodded and said (in French of course), "I am finishing my meal, but as soon as I do so I will be delighted to assist you in any way possible." So when he was done, I explained my difficulty with the phone, he waved that away and called me a cab himself. Voilà: He was happy to help, I was happy to wait. In the end, what could be simpler? 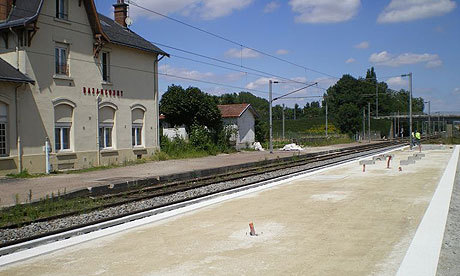 Lev Raphael is the author of the travelogue/memoir My Germany and 24 other books in many genres which you can find on Amazon.