Let's face it: at this point in our wired, always-working culture, finding someone who isn't regularly stressed out is a rarity.

If you've ever been wound up and totally on the edge, chances are you've tried a few tricks in order to banish those anxious emotions. Meditation and even therapy are ways to release yourself from the chains of anxiety -- but no matter how many go-to tricks you employ, they won't make a difference if you continue to practice common stress-inducing habits. Below, find 10 things not to do if you want to reduce those uneasy feelings; your well-being will be much better for it. 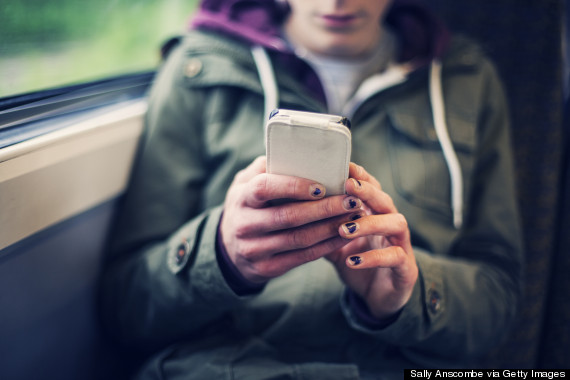 Want to be on the fast-track to stressful emotions? Spend the majority of your day with your devices -- they have been scientifically proven to stress you out. According to a report released by the University of Southern California Marshall School of Business, by 2015 the average person will spend nearly 16 hours per day plugged into digital media. Social media sites like Facebook have been linked to digital distress -- such as inducing feelings of loneliness among users. And staying plugged in to our devices can lead to work burnout, technology addiction and more. If you're looking to ditch the stress, disconnect from your device every once in a while.

Keep everything bottled up.
Nothing makes those uneasy feelings stick around like avoiding what's worrying you. By not letting yourself react -- like holding back those tears -- you're easily helping yourself internalize stress. If you suppress your urge to cry or don't address what's stressing you out head-on, you could be hurting your physical and mental health. "Avoidance is not a good strategy," David Spiegel, Stanford University’s associate chair of psychiatry and behavioral sciences, previously told HuffPost Healthy Living. "Avoiding makes it like it isn't happening -- and the more you avoid it the worse it gets ... The more you deal with things that stress you out, the more mastery you have over them."

Be a couch potato. 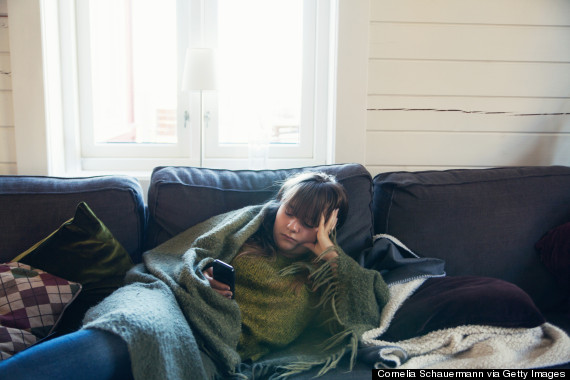 If you're looking to keep those stressful emotions locked in, stay stationary. Studies have shown that lack of exercise can have physical and psychological setbacks. Exercise allows us to keep anxious emotions in check. Moving our feet can release feel-good chemicals in the brain and low-intensity exercise can even reduce levels of cortisol (the stress hormone) in the body. Physical activity can also boost your mood and improve overall cognitive function.

Sacrifice your passions for your paycheck.
More money, more problems? Not necessarily -- but there has been plenty of psychological research linking the stressful effects of money and its toll on happiness.

According to behavioral economist Daniel Kahneman, a connection between stress and wealth may not be hiding in what we're doing to earn it, but what we're giving up instead. "[B]eing wealthy is often a powerful predictor that people spend less time doing pleasurable things and more time doing compulsory things and feeling stressed," he told The Wall Street Journal in 2008. Regardless of the dollar amount, pursuing a paycheck and power over a sustainable life may have you flirting with stress and workplace burnout pretty quickly. 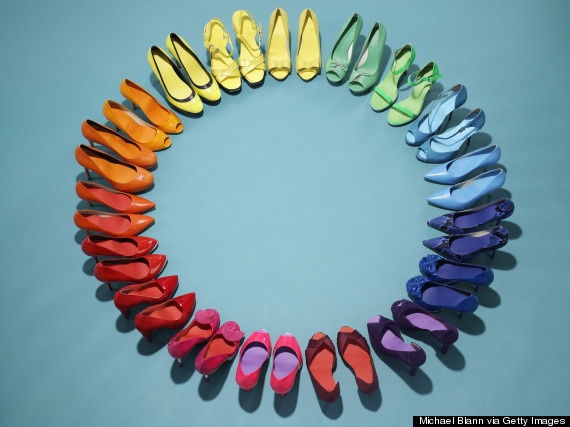 Perfectionists strive to have everything just right and this drive can lead to a stressful lifestyle. Whether they're procrastinating a task because they want it to be just the way they want it or they act on specific habits that foster anxiety, perfectionism can be extremely draining on the mind. "[The perfectionist] acknowledges that his relentless standards are stressful and somewhat unreasonable, but he believes they drive him to levels of excellence and productivity he could never attain otherwise," psychologist David Burns once wrote in an essay on the personality trait. Instead of striving for perfect, focus on the good. Experts suggest practicing gratitude can help perfectionists manage their expectations (and, as a result, their stress levels).

Overanalyze everything.
When has any stressful situation ever been solved by obsessing over it? Ruminating on anxious thoughts only tends to create more anxiety -- especially in women. Research has shown that women are 42 percent more likely than men to overanalyze something when they're feeling down. In a 2013 blog on the Huffington Post, author Bob Miglani explained exactly how this tendency to overthink can sabotage our psychological well-being -- and ultimately hold us back from living fulfilling lives. "[I]t's the overthinking mind full of chaos that holds us back from moving forward in life," he wrote. "It's the overthinking mind that makes us feel anxious and worried about the future. It's the overthinking mind that we need to better control in order to stop worrying and start living." 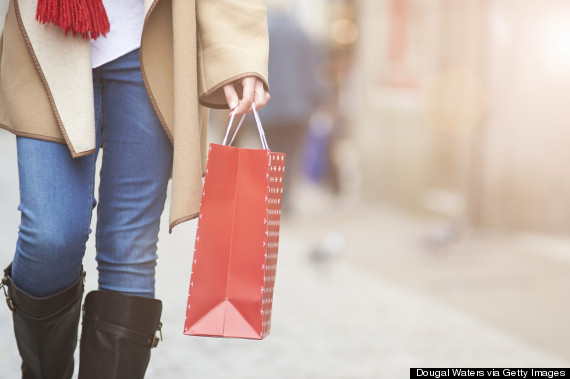 Indulging in a little retail therapy may sound like an ideal way to burn off stress, but you may be doing the opposite. According to a small study conducted at Michigan State University, participants who scored as materialistic in the experiment had an increased likelihood of experiencing post-traumatic stress symptoms and had a higher chance of compulsively or impulsively shopping. Study researchers also found that materialism seemed to intensify stress's effects.

Feed off other people's stress.
Is your friend stressed out? The best way to increase your stress levels may be to allow yourself to get swept away in his or her problems. If you're trying to be a good friend by inserting yourself into what's worrying them, you may be setting yourself up for secondhand stress, a feeling that's triggered by someone else's behavior.

According to Heidi Hanna, a fellow at the American Institute of Stress and the author of Stressaholic: 5 Steps to Transform Your Relationship with Stress, when we're tapped into the stress of others, it sends a signal that we should feel anxious too. "It's important to understand that we do pick up stress from other people because the brain is so sensitive to our environment," she previously told HuffPost Healthy Living. "We notice someone's breath rates or that they're talking really quickly and we pick that up and mirror that." Hanna advised that order to find freedom from a stressful burden that is not your own, remove yourself from the situation right away and take a moment to assess what's really going on. 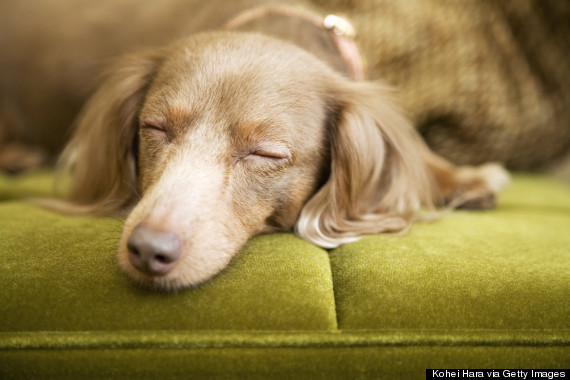 If you don't take issue with persistent stress, then you may also have no problem getting less than your recommended amount of shuteye. Sleep deprivation can significantly affect stress levels -- and without it, we can get irritable and have a harder time dealing with what's worrying us. In a 2013 national survey conducted by The Huffington Post, participants even cited their biggest stress trigger as a lack of sleep. If you're looking to manage those toxic, uneasy emotions, let your head hit the pillow a little longer -- you'll be amazed at the difference.

Disregard your finances.
According to the American Psychological Association, approximately 76 percent of Americans cite money as a major source of stress in their lives. And struggling to make ends meet doesn't just cause a little anxiety, it could actually affect your cognitive abilities. Research conducted by behavioral economists Sendhil Mullainathan and Eldar Shafir found that financial stress can cause a significant decrease in IQ. But you don't need to be wealthy to feel in control: Even if your budget is tight, there are ways to manage your money so it doesn't contribute to your stress levels. The APA suggests being mindful of your financial worries, addressing them head on and even seeking a professional for support in order to manage your economic stress in a healthy way.