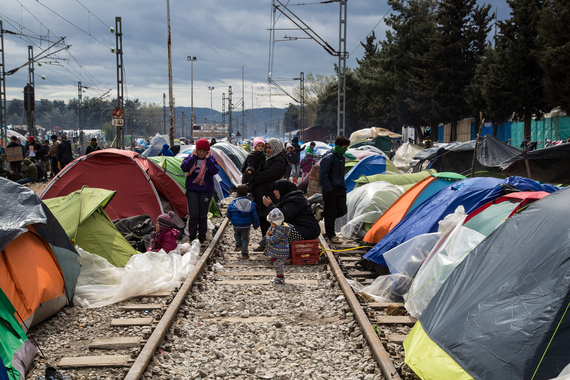 Sometimes you need to see tragedy up front, with your own eyes to realize our traditional institutions aren't always the best way to solve a crisis. It is the moment, as an individual, you realize you can wield tremendous impact in the world around you.

That happened to me a few months ago on the Island of Lesbos, the Greek Island that has become a landing for many of the millions of Syrian refugees who are now Europe's largest exodus of people since the Second World War.

We were driving along a rocky beach when we saw flashlights shining into the ocean. We stopped our car and soon heard the sound of a boat accompanied by hushed voices coming towards our shore.

The source was a small group of men, women and children, fleeing the refugee camps of Turkey and the chaos of Syria, searching for safe harbor and a new life.

What we experienced next literally left me speechless. We waded into the water, joined in pulling their tiny boat to shore and helping these exhausted refugees carry their belongings and children to landfall.

Were our efforts enough? Was our ad hoc humanitarian effort a drop in the ocean? What did it matter in an exodus of humanity that was literally being counted in the millions?

Upon reflection, that wasn't the correct question. It wasn't whether what we did that night on Lesbos was enough. The question was, could we do more?

My answer was yes.

We live in a world where institutions long counted on as our social instruments to build a moral and stable world -- national governments, The United Nations, religious organizations and a plethora of NGOs -- are stretched to their limit. They all have their roles. But they are simply no longer enough.

I believe we need to embrace the new philanthropy powered by the fortunate -- the affluent individuals and enlightened corporations who can fill the "action vacuum" in amazing and measurable ways. All it takes are three conscious steps: Take the time to see a problem, whatever its nature or location; and organize around it. And then fix the problem by finding partners and taking tangible actions as quickly as possible.

It is a simple formula really, though one too often forgotten. That night on Lesbos was just the beginning of a much bigger effort in proving this formula can work in many different situations. And the results have been undeniable.

This past December, in partnership with The Radcliffe Foundation and the International Rescue Committee, a 24/7 Reception Centre was built to help refugee children and families who were landing daily on Lesbos. The Centre provided essential information and services, basic survival goods such as food, clothes, blankets and medical treatment.

Since that night, when we stepped into the sea and pulled in that boat of strangers, everything we had read about the thousands that had drowned in the same attempt, really hit home. At that point the Greek coast guard was too under-equipped to properly patrol the treacherous waters off Lesbos.

The Radcliffe Foundation is now making donations, in partnership with the Emergency Response Centre International (ERCI) and Vancouver Search and Rescue, to bolster search and rescue operations with more boats and qualified rescue staff to keep children and families drowning on their desperate journey. 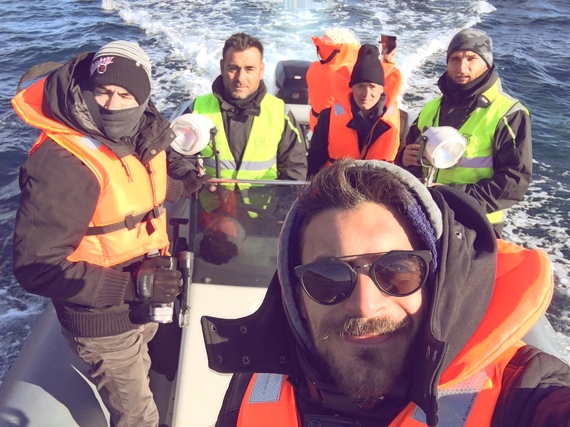 In addition to The Radcliffe Foundation's own contributions, we want to engage others and therefore have established The Radcliffe Foundation Refugee Crisis Fund, to tap into the generosity of concerned citizens around the world. One of the projects that the Refugee Crisis Fund has initiated, with partners like Izmir University, is providing basic humanitarian provisions to approximately 1000 refugees -- children and families -- who are living in desolate conditions in 11 informal camps situated in Torbali and Nazilli, Turkey. 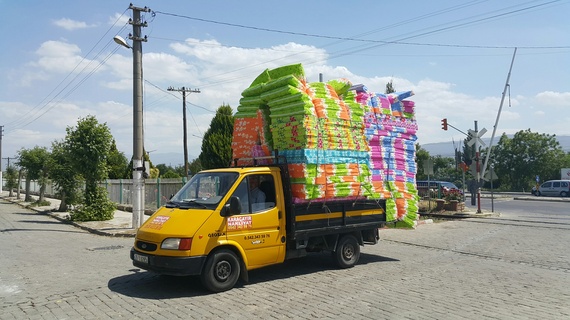 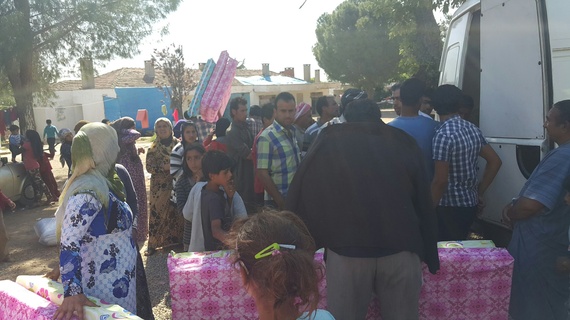 We are now looking at finding solutions to other needs resulting from this Crisis. In Lebanon, we are exploring ways in which we can help provide schooling for the many refugee children still unaccommodated by a school system that is simply overwhelmed. 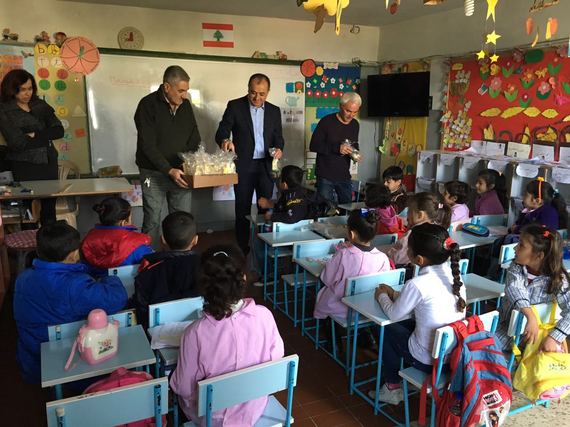 In Jordan, our own Clinton Giustra Enterprise Partnership is now looking into the possible enterprise partnerships in the areas of supply chains and distribution which we can organize to create jobs. Most urgently, The Radcliffe Foundation is scrambling to provide basic humanitarian assistance to refugees camped-out in Idomeni, near the Macedonia border where conditions are extremely desperate. 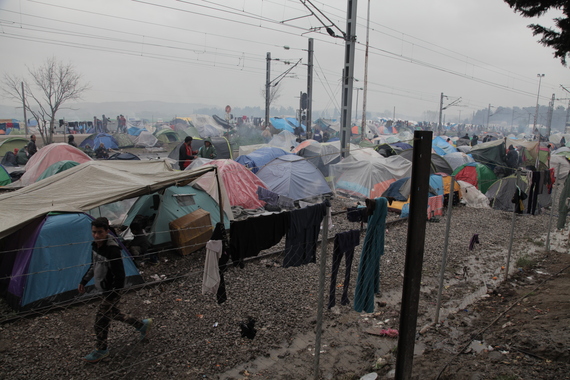 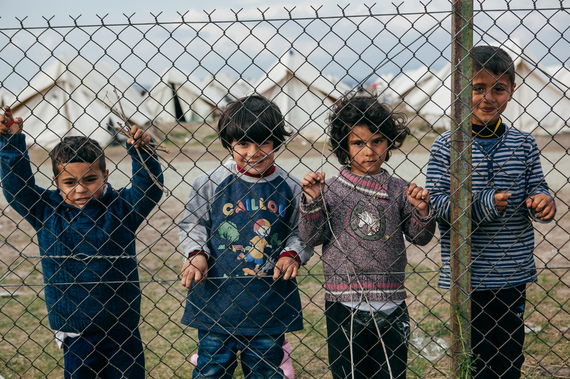 Admittedly, this is not the massive multilateral humanitarian effort The United Nations might mount. Some may suggest it is too small to make a difference, only a drop in the Aegean Sea given the massive exodus of refugees from Syria to Europe. Can it ever be enough?

I believe it can. Our small effort is already saving lives and helping to build futures. Just imagine our efforts replicated by more like us -- the lucky people who live in a stable society, with the access to knowledge, capital and the leadership skills and technologies that can save lives in the midst of a tragedy. Perhaps we can't fix everything. But our real goal is to make a difference and a point. If one small group can address some of these problems - think of what legions of like-minded people can do? Most of these problems are fixable. This is not rocket science!

Too many times, the world has sat back as our institutions fail to grapple with humanitarian tragedies, whether at home or abroad. Too often we look upon the scale of disaster and tragedy, the overwhelming numbers and odds against us, and feel powerless.

The truth is in today's world many of us have the resources and power to act. When we do, we can change the world, one small and strategic contribution at a time. That's my lesson from the wonderful island of Lesbos.

Frank Giustra is a Canadian businessman, philanthropist and Founder and President of The Radcliffe Foundatio‎n.