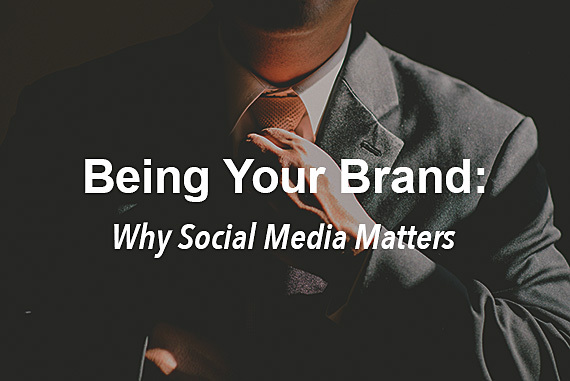 But it's not like we shouldn't have seen this coming -- do you remember chat rooms? You know, those little dark corners of the Internet where people went just to be someone else? And it was exciting--people loved the anonymity of it all. And then chatrooms grew into online forums, which grew into websites like 4chan, and then they gave way to games like the Sims, where people create entire lives based around their own personal fantasies... Man, the Internet is crazy.

So when social media became a thing, we all should have seen where things were going. On one end of the spectrum, we hoped maybe MySpace would force people to maintain some semblance of transparency between who they were on the Internet and who they were in real life. And on the other end of the spectrum, there were those who predicted that social media would be the beginning of something super weird, and people would just kind of transform into weird and ridiculous caricatures of their former selves.

And well, to some extent, both groups were correct.

But that doesn't mean that social media is a useless circus. In fact, it actually means the exact opposite. Now more than ever, everyone from journalists and writers, to artists, entrepreneurs, and bloggers should pay attention to, and take control of, their social media presence.

Aside from showcasing and drawing attention to the work you do, social media is integral to your personal brand, and in 2016, that's very important. Instagram is no longer just a place to snap a photo of last night's pizza, and Twitter is no longer a snatch-and-grab game of witty rebuttals and a platform for airing one's grievances, they're networking tools that can take you to the next level, put you in front of the right people, or present you with new opportunities.

If you use them effectively.

Outside of my day job as the manager of digital content at RushOrderTees.com, I still keep up with a very rigorous freelance portfolio, and frequently work with some of the world's premiere men's and lifestyle brands.

My point isn't to gloat, but to admit that very little--possibly none--of that would have happened were it not for my social media efforts.

I hooked up with my first freelance website content writing client after she saw my hashtagged photo from the Firefly Music Festival a couple years ago and saw some of my other work. I had one of my favorite mens publications, Cool Material, touch base with me after they saw an interesting Instagram post I'd made soliciting fun new freelance clients. And my tenure at VICE News? It all began with a well-positioned Facebook message to the right person.

The idea here is that as you expand your career, social media should become less of a recreational way to blow off steam and have fun, and more of an invaluable tool to help grow your name and showcase your brand.

Plus, whether you like it or not, everybody's pizza looks the same (delicious).

If you want to see how it's done, do some business, or check out some of my work, you can follow me on Instagram or Twitter.