BERLIN, March 4 (Reuters) - Belarussia's Alexander Lukashenko on Sunday criticised EU politicians who have threatened him with further sanctions and in an apparent reposte to the German Foreign Minister's branding him "Europe's last dictator", said: "Better to be a dictator than gay."

European Union leaders at a summit in Brussels on Friday called for new measures to pressure the Belarus President, in power since 1994, over alleged human rights abuses.

Lukashenko said Belarus would give a strong reaction to any sanctions, according to local news agency Belta.

"This is absolute hysteria," Belta reported him as saying. "And as you can see, at the forefront there are two types of politicians ... one lives in Warsaw, another in Berlin."

"Whoever was shouting about dictatorship there ... when I heard that, I thought: it's better to be a dictator than gay."

European leaders said any new sanctions should target those in Belarus who are responsible for human rights violations and repression of civil society, as well as people supporting Lukashenko's government or benefitting from it.

Poland, Belarus's direct neighbour, has played a leading role in formulating EU policy towards Minsk - often drawing fire from Belarus for doing so.

The call for sanctions followed a diplomatic spat between the EU and Belarus last week, when EU pressure on Minsk escalated into tit-for-tat diplomatic expulsions.

Belarus expelled the EU ambassador in Minsk and recalled its own envoy from Brussels after the EU imposed sanctions on 21 Belarussian judges and police officers. In response, the bloc's 27 capitals agreed to temporarily withdraw their own ambassadors.

Lukashenko has criticised homosexuality in the past. Last year he said he "did not like gays". (Reporting by Lidia Kelly in Moscow; Editing by Ben Harding)

Belarus President Alexander Lukashenko: 'Better To Be A Dictator Than Gay'
Dictator Yearbook 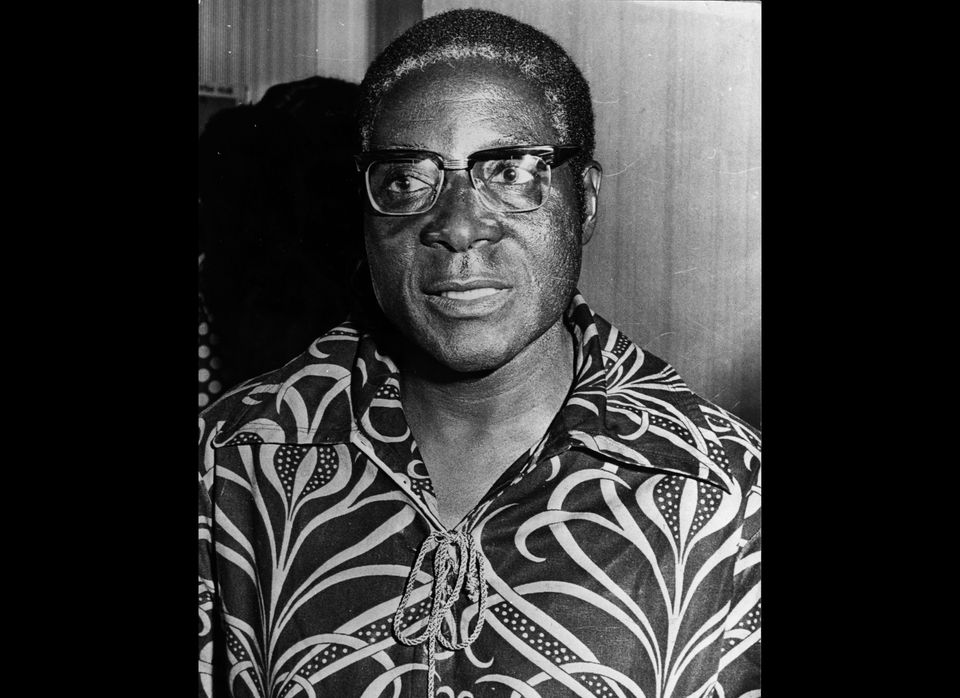 1 / 30
Guess Who
This politician pictured in 1976 would come to rule Rhodesia, renamed Zimbabwe, in 1980. (Photo by Keystone/Getty Images)