A new report measures the strength of people's belief in God in 30 countries around the world*, and how those beliefs have changed over time.

“Beliefs About God Across Time And Countries,” conducted by the National Opinion Research Center (NORC) at the University of Chicago, asked the following question to determine the nature of belief or unbelief in God:

Please indicate which statement comes closest to expressing what you believe about God:

The paper in its entirety can be read here.

*The data from this survey came from 30 countries in which surveys about belief in God have been taken, in some cases, since 1991. It did not include Muslim, Buddhist or Hindu majority countries.

Click through the slideshow to see countries which have the highest and lowest strong belief in God: 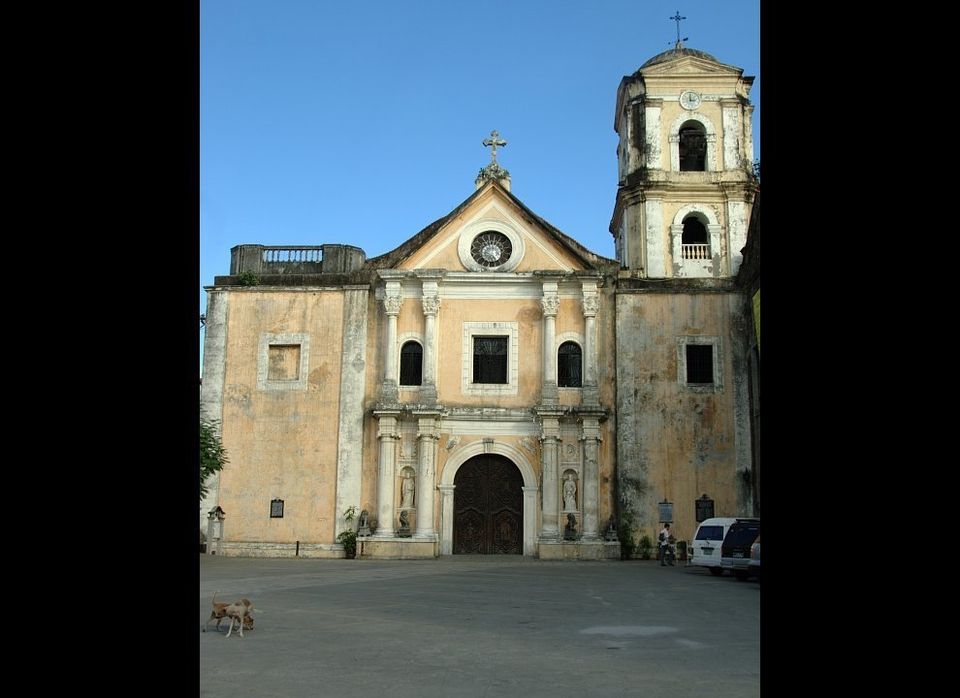