A new report released by NORC at the University of Chicago, “Beliefs About God Across Time And Countries” measures belief in God in 30 countries around the world, and how those beliefs in God have changed over time. The survey asked three questions to determine whether the respondents were atheists, agnostics, deists, waivers, weak believers, strong believers, whether their beliefs about God had changed over time, and whether they believe in a personal God.

Despite former Socialist countries Russia, Latvia and Slovenia showing greatest increases in belief in God, the researchers find that there in no general increase in belief in God in ex-Socialist states, which generally have high levels of atheism and low levels of strong belief.

Click through the slideshow to see which countries showed the biggest changes in belief in God. 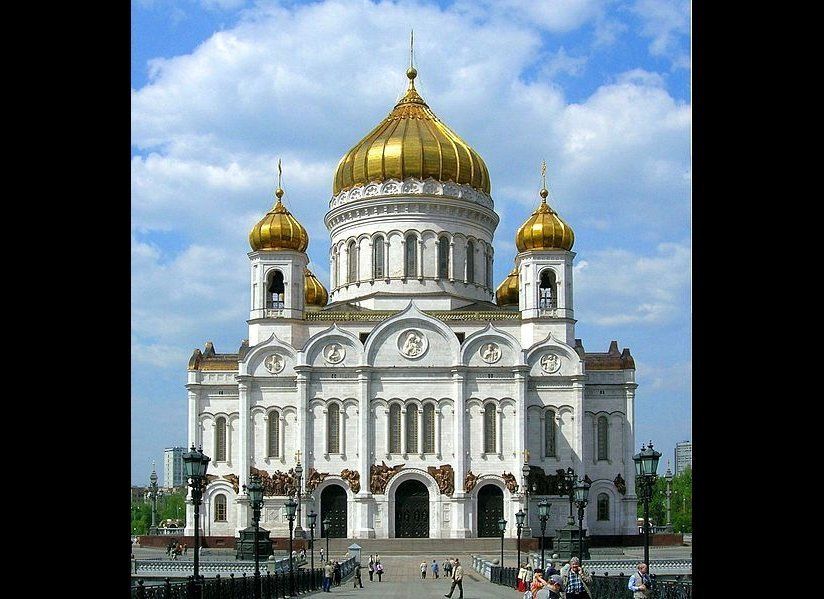