A Detroit City Council hearing to discuss the future of Belle Isle has been postponed until next week, Fox 2 reports.

The body previously scheduled a 1 .p.m. meeting for Monday to discuss a proposal by Governor Rick Snyder and Mayor Dave Bing for the state to lease the park from the city for 30 years. The plan needs Council approval to take effect.

Under the proposal, the state Department of Natural Resources would operate the island park and make repairs and improvements, which backers say would save Detroit $277 million over the 30 years.

In the past, Council members have expressed wariness over handing control of the park over to a state entity. Council and Mayor Bing nixed Snyder's earlier proposal of a 99-year lease. 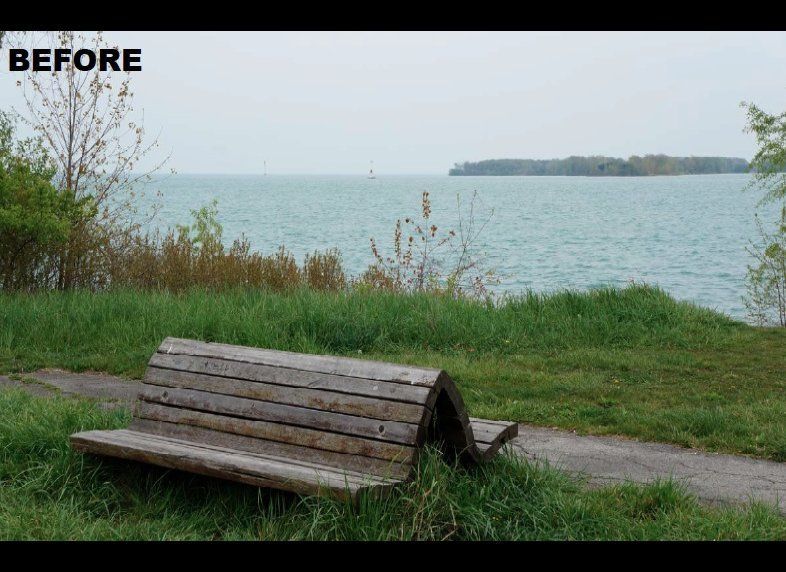