Ben Affleck has joined the numerous celebrities who have accepted the ice bucket challenge for ALS (Amyotrophic lateral sclerosis, or Lou Gehrig's disease). The viral, for-good cause has swept Hollywood by storm, with the likes of Lady Gaga, Justin Bieber, Nina Dobrev, Chris Pratt and many, many more raising money and awareness for the illness and its research.

In the short clip posted to Facebook Monday, August 18, Batman Affleck mentions he was challenged by Tyler Perry and is passing on the challenge to pals Jimmy Kimmel, Neil Patrick Harris and Matt Damon. "And my wife," Affleck adds a fourth contender, before tossing Jennifer Garner into the pool, much to their kids' delight.

As of Monday, the viral sensation has helped raise more than $13 million for the ALS Association, according to the New York Times.

Tragically, E! News reports that Corey Griffin -- a friend of the ALS ice bucket challenge founder Pete Frates who himself helped the initiative take off -- has died this past weekend after a diving accident. He was 27.

If you'd like to donate and help spread awareness about ALS, head over to www.alsa.org. 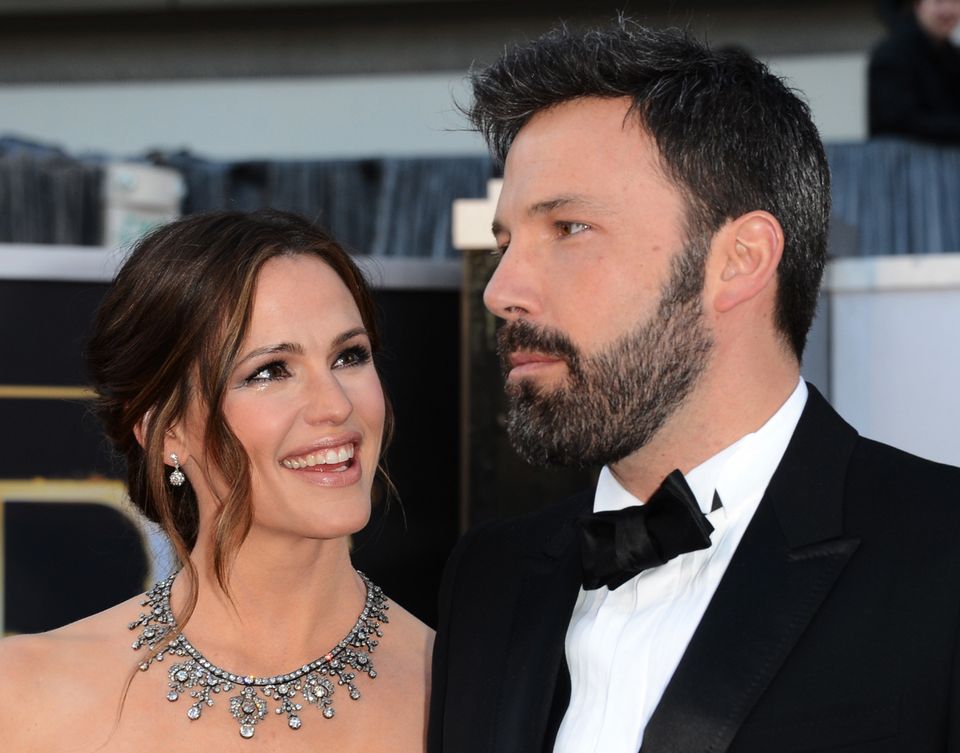