The same day rumors began swirling that Ben Affleck and Jennifer Garner are headed toward a divorce, the couple was spotted in Santa Monica along with their two eldest children, Violet, 9, and Seraphina, 6.

Affleck had just returned to Los Angeles after filming scenes for "Suicide Squad" in Toronto on Wednesday. 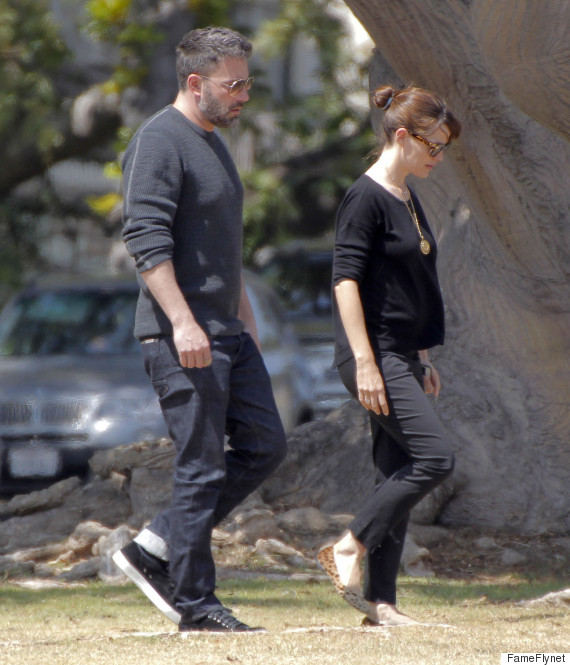 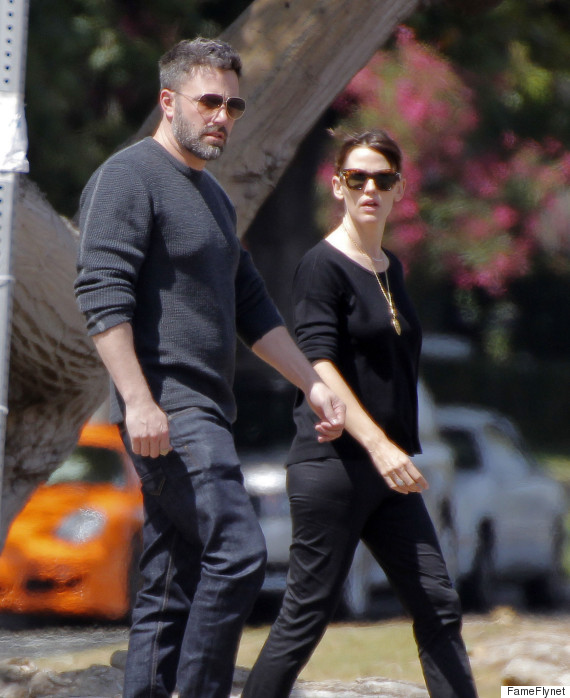 On Thursday, OK! Magazine reported that a source claimed the couple is "already separated" and that Affleck wants the official statement to come out a few weeks before their 10th wedding anniversary on June 29, because he hopes it will give the news enough time to settle before he has to promote "Batman v Superman: Dawn of Justice."

If so, we've said it before and we'll say it again, love is dead.