Stop being so dang cute, Ben Affleck and Jennifer Garner!

During an interview with "Access Hollywood," Affleck loaded Garner with praise, saying she was "the most beautiful woman" at the SAG Awards. Garner, 40, donned an Oscar de la Renta gown and Brian Atwood heels.

Affleck also spilled the details on having asked Garner at the Globes to recognize "Argo" producers George Clooney and Grant Heslov, both of whom he forgot during his acceptance speech for Best Director.

"She was presenting the next award, so I went scrambling around backstage and I went, 'Thank George and Grant for me,'" Affleck said. "I narrowly made it under the wire. Otherwise I never would have heard the end of it!" 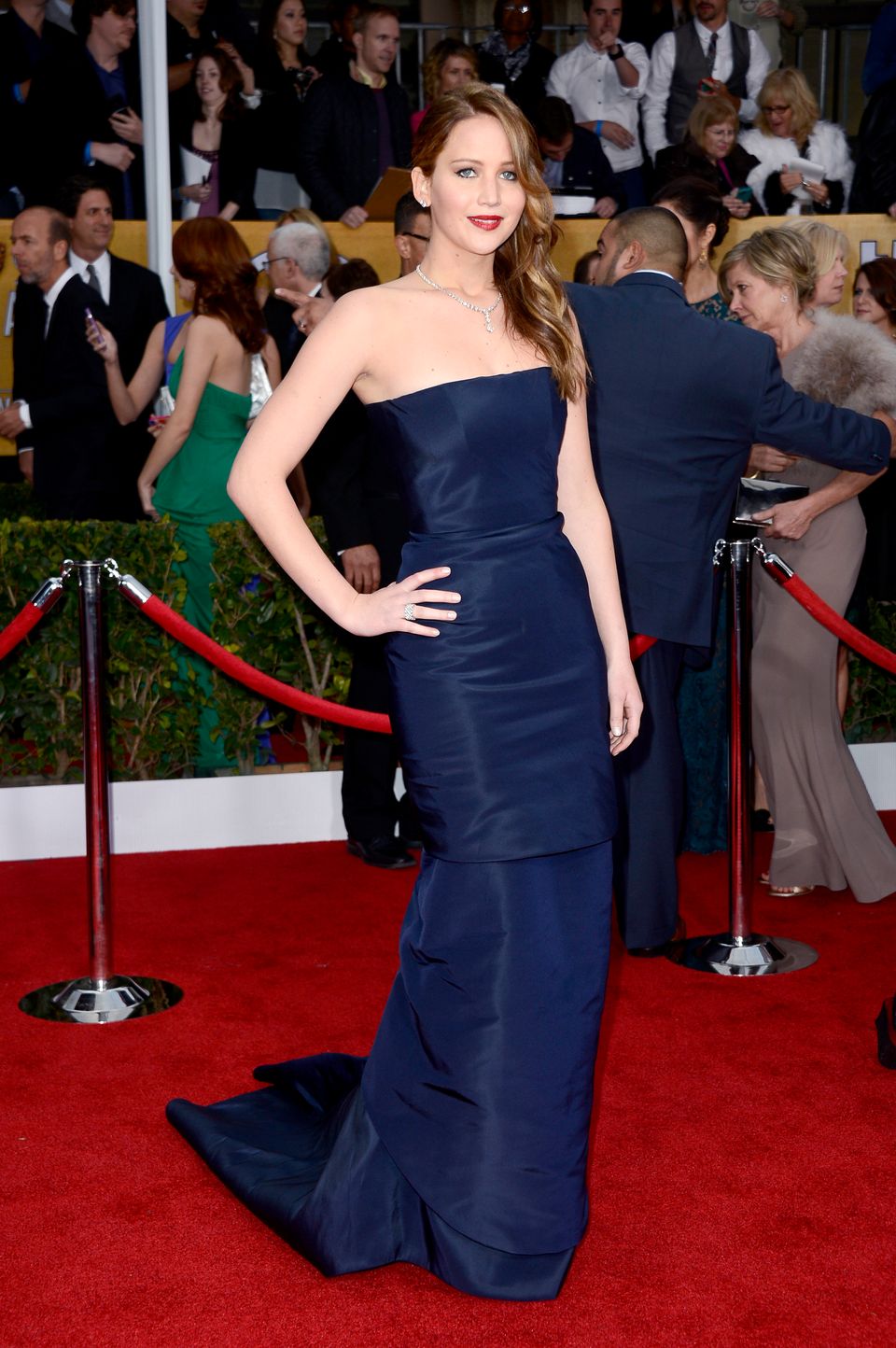