Best buds Ben Affleck and Matt Damon were spotted out and about in Santa Monica, Calif., yesterday (Oct. 24), attending a business meeting for a new project they're working on.

That's right! The "Good Will Hunting" writers are reuniting for another film, which is set to star Damon and Affleck's brother, Casey Affleck. The "Argo" actor will direct the movie about New England's most notorious gangster, James "Whitey" Bulger.

Damon portrays Bulger in the biopic, while Casey will play the mobster's brother, Billy.

“There’s a first draft and we’re still working on it. It’s a movie I really want to make but it’s really a tough story because it’s too long,” Affleck explained of the Boston-based film. “I really want to wait to get it right. You can’t f**k up Whitey Bulger. That’s it, that’s the only thing that will be remembered for the rest of your career."

And Affleck, who has directed three incredible movies thus far, including "The Town" and "Gone Baby Gone," says he's got some competition when it comes to the Bulger film -- and it's in the form of Mark Wahlberg.

“I know there are other guys out there who want to make the movie," Affleck said, adding, "So do you want to be second and diminish the appetite?”

Check out photos of Affleck and Damon below: 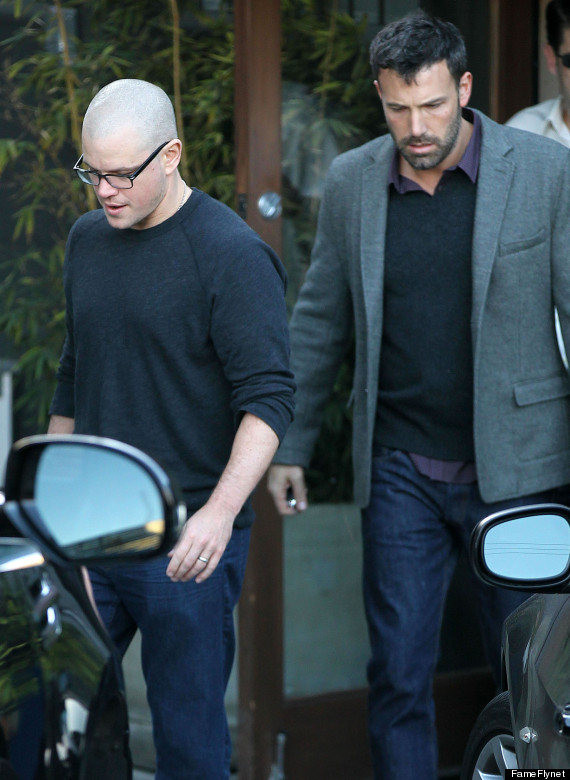 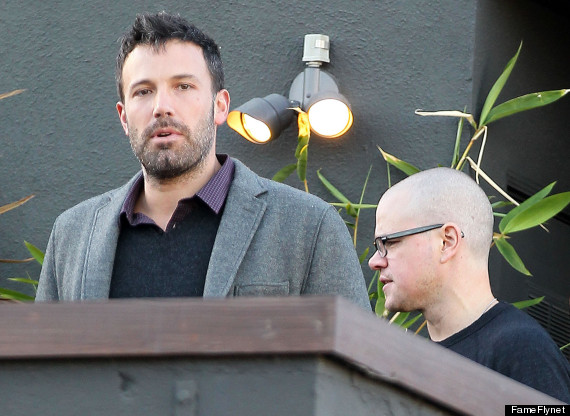