Two high-profile directors, Ben Affleck and Antoine Fuqua, stepped down from their high-profile reboots on Monday night, one to focus on his acting duties and the other to make a sequel instead. Hollywood roars on!

The first was Affleck, who announced in 2015 his plans to co-write and direct a standalone Batman movie. Then Fuqua said he would be abandoning a reboot of the gangster classic “Scarface.”

Technically, Affleck’s vision for “The Batman” ― inspired by his work on last year’s “Batman v Superman: Dawn of Justice” ― was partly influenced by the DC comic books and partly by an original story. As of a Jan. 9 appearance on “Jimmy Kimmel Live,” Affleck said he was indeed directing the upcoming film, then complained because no one seemed interested in what he was promoting at the time, the soon-to-be box-office bummer “Live By Night.”

But apparently portraying the Caped Crusader was plenty for the elder Affleck brother, who will still star in and produce the movie, according to Variety.

“There are certain characters who hold a special place in the hearts of millions. Performing this role demands focus, passion and the very best performance I can give,” the actor said in a statement. “It has become clear that I cannot do both jobs to the level they require. Together with the studio, I have decided to find a partner in a director who will collaborate with me on this massive film. I am still in this, and we are making it, but we are currently looking for a director. I remain extremely committed to this project, and look forward to bringing this to life for fans around the world.”

Affleck’s replacement probably won’t be “Batman v Superman” director Zack Snyder, who is busy making this year’s “Justice League,” in which Affleck is set to appear as part of a three-picture contract with Warner Bros. Variety reports that “Cloverfield” and “Dawn of the Planet of the Apes” director Matt Reeves’ name has been tossed around as a possible substitute.

This is not the first time a star director has exited a Batman sequel. Concerned that Tim Burton had made 1992’s “Batman Returns” too dark for children, Warner Bros. hired Joel Schumacher to take over 1995’s “Batman Forever.” Revenue soared, but reviews dampened. Today, Schumacher’s two Batman installments are often mocked. (No pressure, Ben’s replacement!)

As for “Scarface,” Fuqua (”Training Day,” “Olympus Has Fallen”) had to choose between that film and a sequel to 2014’s “The Equalizer,” which Variety and The Hollywood Reporter indicate is on the fast track at Sony, with Denzel Washington slated to reprise his role. Fuqua had already spent considerable time developing the “Equalizer” follow-up, so he picked that project.

The upcoming “Scarface” will be the second reboot of Howard Hawks and Richard Rosson’s 1932 film loosely based on the life of Al Capone. (The first remake was Brian De Palma’s 1983 version starring Al Pacino.) Diego Luna, fresh off a breakout role in “Rogue One: A Star Wars Story,” is set to portray Tony Montana, the movie’s central drug kingpin.

“Scarface” has a 2018 release in mind, while “The Batman” hasn’t announced a target date. 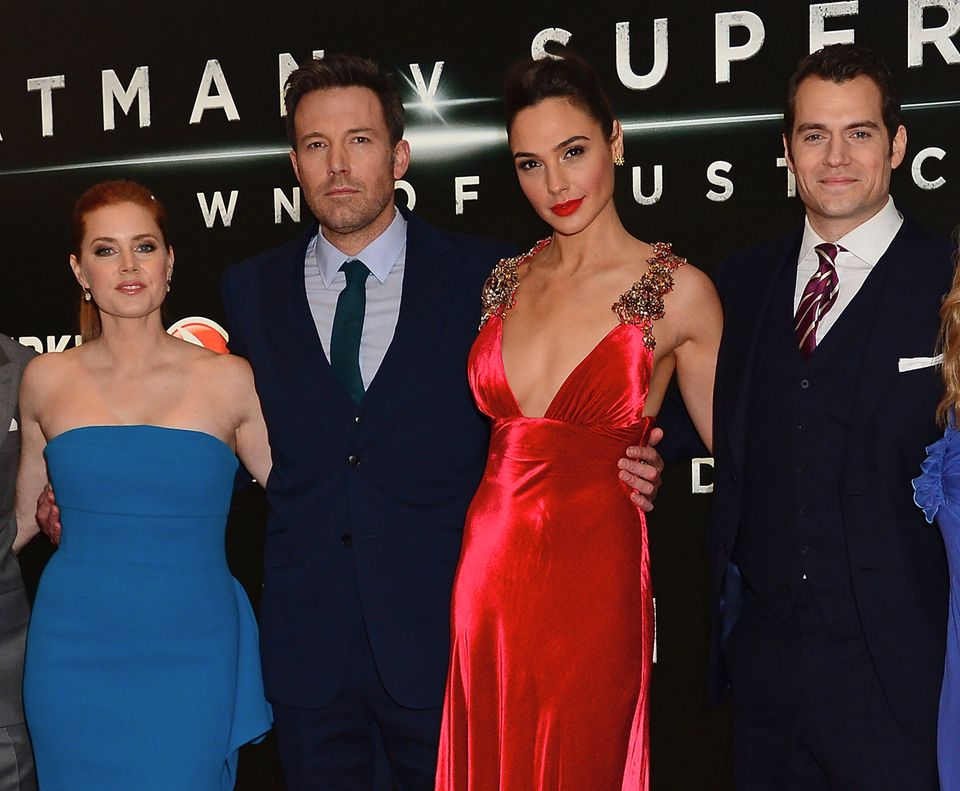