Ice cream titans Ben Cohen and Jerry Greenfield were arrested on Monday at a protest outside the Capitol building in Washington, D.C.

The Ben & Jerry's founders were demonstrating against corporate political spending at a rally organized by Democracy Awakening. They were charged with "unlawful demonstration activity," the Associated Press reported, and were soon released.

"Sometimes, when something really matters, you have to put your body on the line," the company said later in statement. "You have to take a stand."

The company and its founders have a long history of speaking their minds on issues like climate change, gay rights and GMO labeling. Cohen and Greenfield joined the protest in D.C. to fight against the massive amounts of money spent by corporations and other outside groups during elections.

"There’s so much big money flooding into our elections in the United States that the voice of regular folks is being drowned out," the company's website said.

Cohen and Greenfield are also supporters of Sen. Bernie Sanders' (I-Vt.) presidential campaign. Until their arrest, they had planned to campaign for him in Delaware on Tuesday.

Over 1,200 people have been arrested at this week's protests, police told the Hill. 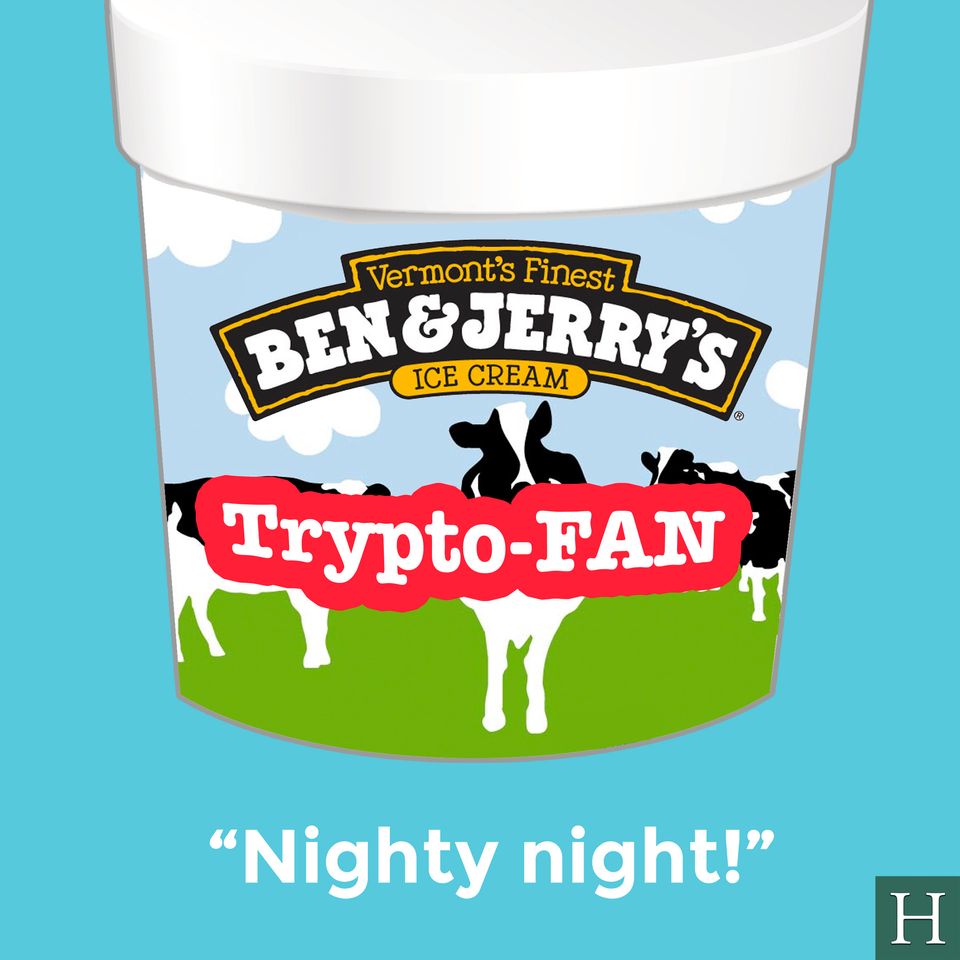