According to an April 13 press release, the ice cream company is partnering with New Belgium Brewing to release a beer in the fall of 2015. The beer will be called "Salted Caramel Brownie Brown Ale," and it sounds delicious. 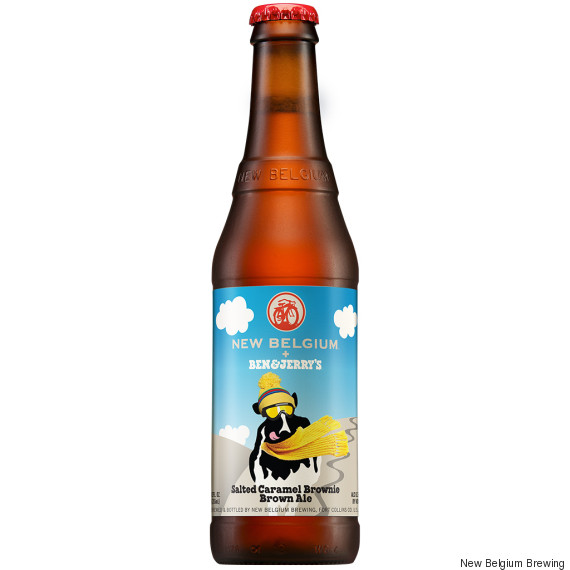 The beer will come in 22oz bottles and contain 6.3 percent alcohol. Additionally, the beer collaboration will benefit an organization called "Protect Our Winters," which helps fight the effects of climate change on mountains. No word yet on if drinking the beer will be like chugging ice cream. 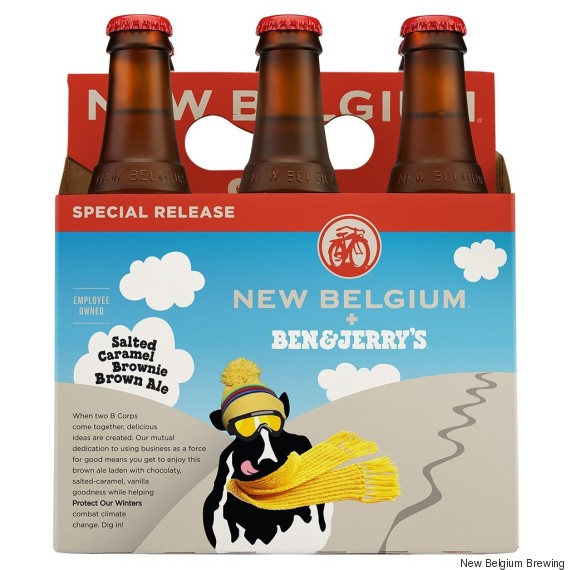 "Although our TTB filing for the beer is now public, specifics around the campaign are still in development," said New Belgium Director of Sustainability, Jenn Vervier, in a press release. "At this time I can confirm that Ben & Jerry’s and New Belgium are collaborating to raise awareness around issues we are passionate about, and that the results will be delicious."

While we wait on more details about the beer, we hope Ben & Jerry's keeps working on that weed ice cream or these awesome 10 feminist flavors we wish were real.