Ben & Jerry's is removing a controversial ingredient from its ice cream: Genetically-modified organisms.

As of now, only 80% of Ben & Jerry's ingredients are sourced non-GMO, according to the ice cream maker. But by the end of the year, the company aims to completely phase out genetically modified products from its ice cream.

The Vermont-based ice cream maker said on its website that the undertaking will be "complex" because a single flavor can contain up to 40 ingredients. As a result, the conversion process may continue into 2014.

Genetically modified foods, which are engineered to resist insecticides and herbicides, have been a source of controversy in the U.S. and abroad. Supporters say the plants boost crop yields, increasing the global food supply, while critics argue the chemicals can be harmful to the environment and lead to serious health problems. Protesters in cities across the country took to the streets last week to demonstrate against Monsanto, the company most synonymous with GMOs.

Ben & Jerry's announcement comes less than a year after California residents voted down Proposition 37, a California ballot initiative that would have required genetically-modified food to be labeled as such. Ben & Jerry's parent company, Unilever donated almost half a million dollars to defeat the measure, according to Underground Health.

In total, companies like Monsanto and The Hershey Co. gave a combined $44 million to defeat the ballot initiative.

But the GMO controversy rages on. The European Union recommended all of its members check certain U.S. wheat shipments after the U.S. Department of Agriculture said it had found an unapproved genetically-modified grain on a farm in Oregon.

The discovery of the engineered Oregon wheat, which had been developed by Monsanto, led South Korea and Japan to suspend wheat imports. 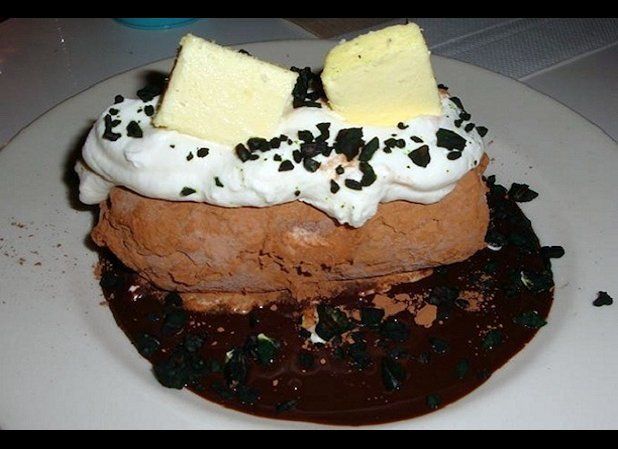