The year was 1978, and young besties Ben Cohen and Jerry Greenfield decided they wanted to start a company. They briefly considered bagels, but the equipment was too expensive, so they opted for opening an ice cream shop in a converted gas station in Vermont. 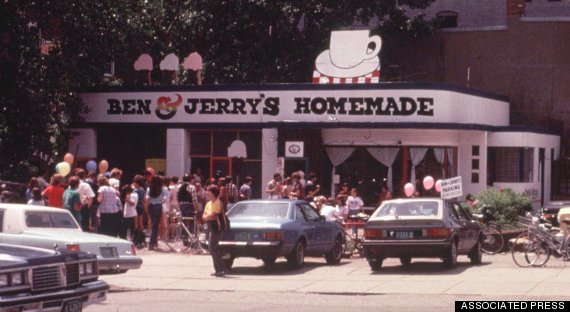 The orginal Ben & Jerry's ice cream scoop shop in a converted gas station in Burlington, Vermont, shown in this 1978 photo.

Cohen had a condition that made it hard for him to smell, so he suggested putting big, flavorful chunks in the ice cream and ... why are we ruining this for you?

Check out Fast Company's video (above) for the full story of how Ben & Jerry's came to be what it is today. 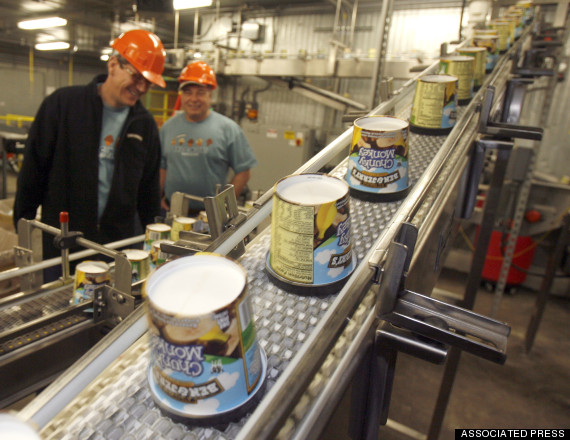