Ben Rattray was set on being an investment banker until his senior year of undergrad at Stanford University when one of his younger brothers came out as gay.

"He told me what hurt him most wasn't people who were explicitly anti-gay, but the people who refuse to stand up and speak out against them," Rattray said of his brother in an interview with AOL.

So the 31-year-old created a space where people could make a difference -- a change. He founded Change.org, an online petition site for people to come together for a cause, citing a generational need for giving power to people's voices that also harnesses social media.

Now named one of TIME's 100 Most Influential People of 2012, Rattray is still discovering just how great that need was.

Now that explosiveness is going international. Rattray said more petitions are being posted everyday from around the world -- a change he hopes continues.

"That desire for people to come together and make a difference isn't uniquely American," Rattray said. "It's a fundamental human desire to mobilize around the things people are passionate about -- and millions of people are joining every month, and it's happening every, every day."

Feeling inspired? Check out 10 Change.org and other petitions below you could sign right now! 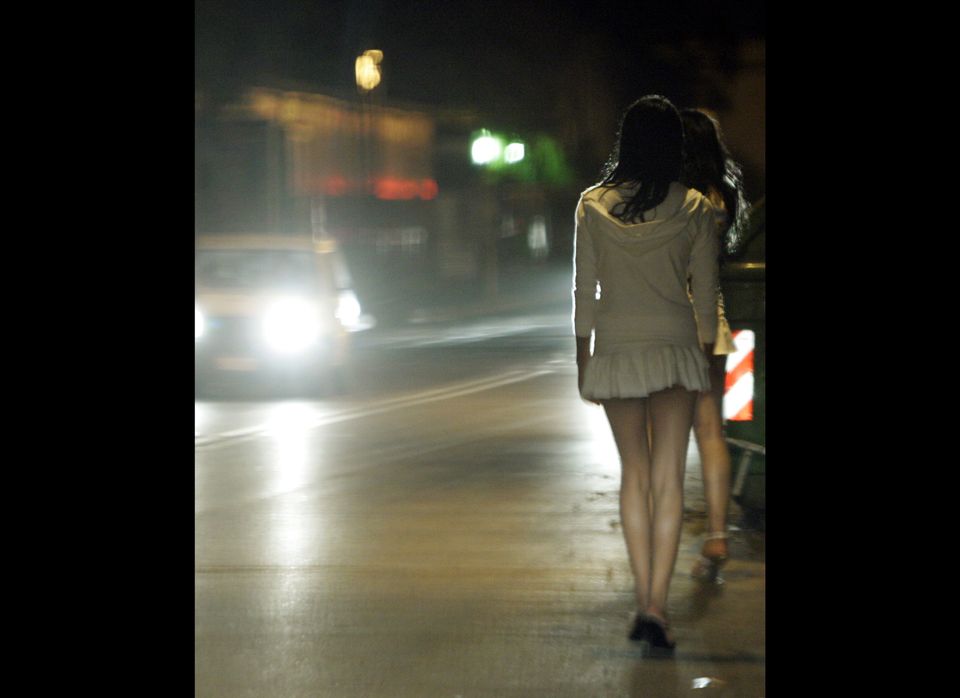 1 / 10
Stop Child Sex Trafficking
Sign a petition to urge the <a href="https://www.huffpost.com/entry/sex-trafficking-changeorg-backpagecom_n_1317627" target="_hplink"><em>Village Voice</em> to close down its adult section, Backpage.com</a>, which politicians and activists believe is being used by pimps to traffic young girls. "Village Voice Media must ensure that children and teenagers are not being abused in the commercial sex industry with help from their website," <a href="https://www.huffpost.com/entry/sex-trafficking-changeorg-backpagecom_n_1317627" target="_hplink">said Melissa Mark-Viverito (D-Manhattan/Bronx) in a press release.</a> Learn more about the petition -- and sign it -- <a href="http://www.change.org/petitions/tell-village-voice-media-to-stop-child-sex-trafficking-on-backpage-com" target="_hplink">here</a>.
AP