“Star Wars” fans have been wondering for months about what was really going on between Ben Solo and Rey during their final moments together in “The Rise Of Skywalker.”

Now, they have an answer.

A novelization of the film to be released later this month cited by ComicBook.com as well as excerpts circulating on social media detailed what happened after Ben Solo sacrificed himself to save Rey. On screen, the two kiss. But they also gaze at each other for a long moment, and some fans believe a kind of communication between the two of them took place. The novel confirms it.

“A voice came to her through the Force, clear and strong.

‘I will always be with you,’ Ben said.

She smiled. Let the truth of it wash over her.

‘No one’s ever really gone,’ she whispered.”

That last line ― “No one’s ever really gone” ― was used by Luke Skywalker in 2017′s “The Last Jedi” and also appeared in a trailer for “The Rise of Skywalker.” 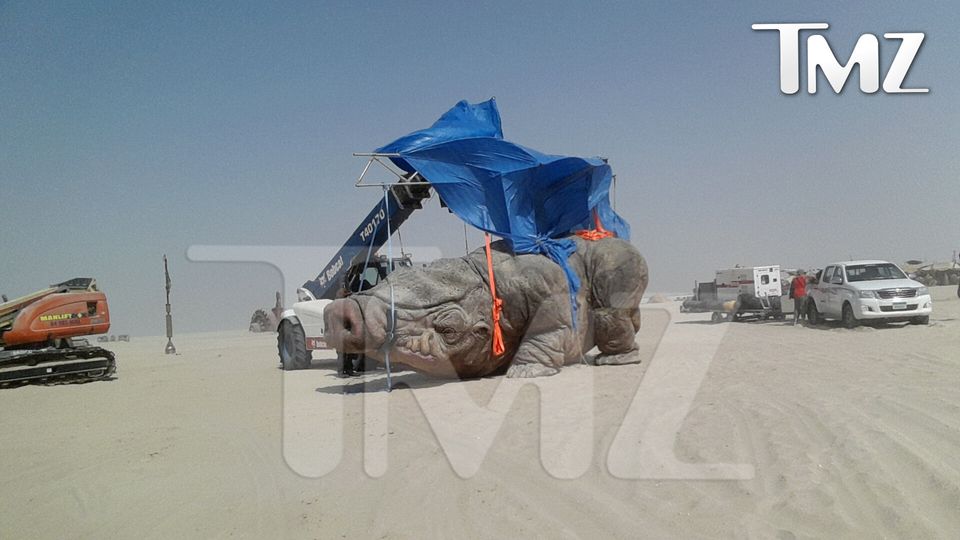