I was first introduced to the work of Ben Talbert in 2005 at the exhibit Semina Culture: Wallace Berman and His Circle at the Santa Monica Museum of Art. The exhibit, curated by Kristine McKenna and Michael Duncan, included 49 counterculture Los Angeles artists from the late 1950s and 60s who were part of the beat movement, also referred to as the semina group. 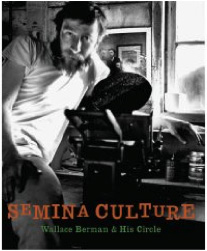 A book came out in connection to the Museum's show, Semina Culture: Wallace Berman and His Circle, written by Michael Duncan and Kristine McKenna.

Artist Wallace Berman, the show's primary focus, was considered the leader of this group of alternative thinking artists, writers, and performers. Among them was the relatively unknown Ben Talbert, with whom Wallace Berman developed a mutually influential relationship, and together the two would become the cornerstone of this Southern California movement.

Talbert was heavily involved in the scene and worked closely with many key players in the art world, namely close friend and former roommate Hal Glicksman. Glicksman, a well-known curator, began his career working under Walter Hopps, the director of the Pasadena Museum of Art (now the Norton Simon Museum) in the 1960s. This was the only museum showing contemporary art during this time period. Hopps, described by the Washington Post as "sort of a gonzo museum director -- elusive, unpredictable, outlandish in his range, jagged in his vision, heedless of rules," exhibited Talbert in a major show at the museum along with Wallace Berman.

Like most pop artists, Talbert produced commercial work for theater, music and film but was mainly driven to challenge pop images. He became increasingly known for works depicting shockingly provocative sexual acts within the scope of pop imagery. In the late 60s, Talbert painted large pop paintings of pornographic playing cards, using the American flag as a background. This work was shown in a group exhibition in 1972 at the David Stuart Gallery in Los Angeles that was subsequently closed down by police for being obscene. Talbert went farther than his pop artist contemporaries (like Tom Wesslemann and Mel Ramos). It was not until Jeff Koons explored blatant sexual depictions in the early 90s that this type of image began to appear in mainstream museums and reputable galleries. 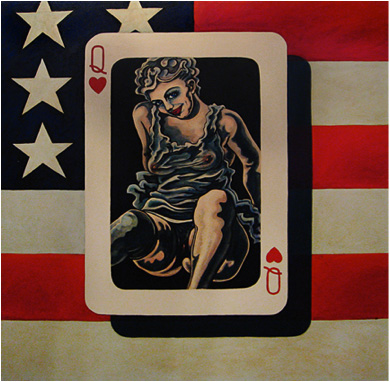 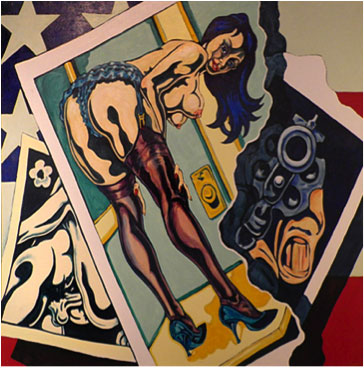 Shortly after the David Stuart Gallery show, Wallace Berman successfully curated a secret exhibition of Talbert's work called Luck and Love at the Mermaid Tavern in Topanga, California in 1973. Afterwards, most of the works were stored and disseminated to friends, including Glicksman, who held onto the pieces after his death in 1974. I worked with Hal during a Man Ray show I held in 1997 and became aware of his knowledge and access to great works by artists from the 60s and 70s. 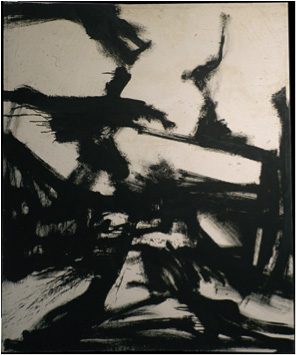 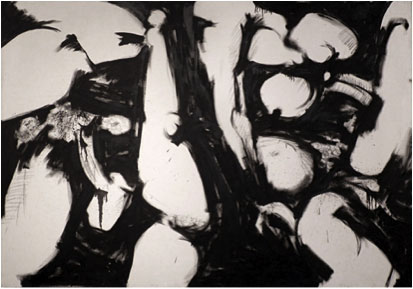 For me, Talbert is the perfect crossover artist from abstract expressionism to pop art to the Happening Movement, of which Fluxus was a part. Talbert's use of humor, sexuality and political satire shows a clear parallel to the way the great Marcel Duchamp used similar tools to break away from impressionism to become a cubist and then a main figure of dada some 50 years prior. Both artists rebelled against the conventional beauty associated with the primary movements of their lifetimes to challenge the viewer with "anti-art." 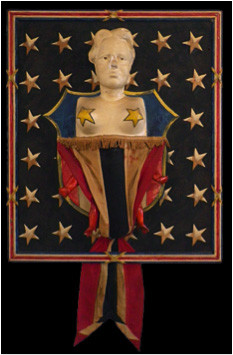 Talbert died long before he gained proper recognition. But due to the diligence of Hal Glicksman and other friends and collectors that have maintained the work, we were able to show this seminal exhibition, marking Talbert's first solo exhibit since 1973. 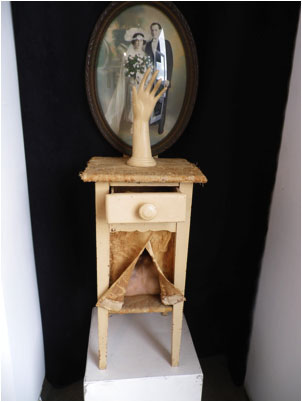 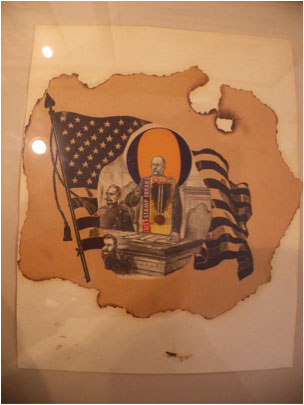 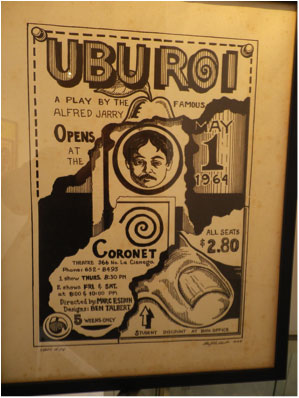 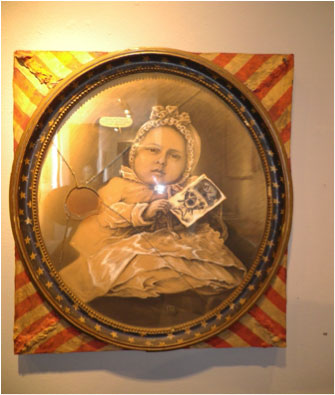 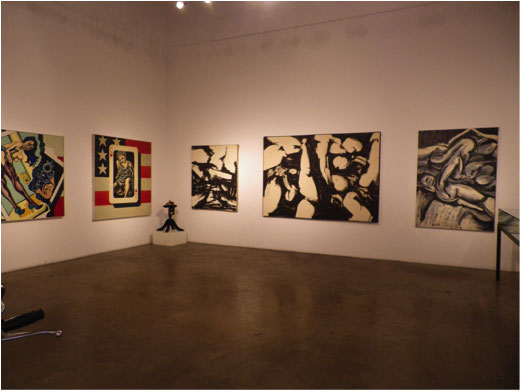 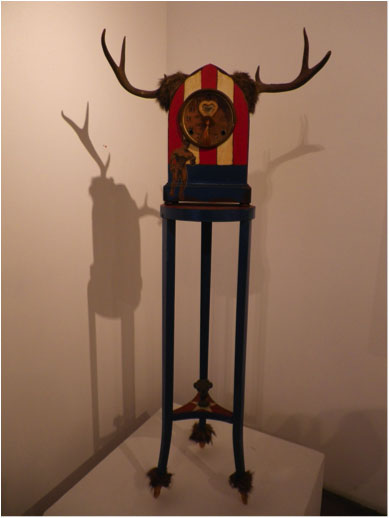 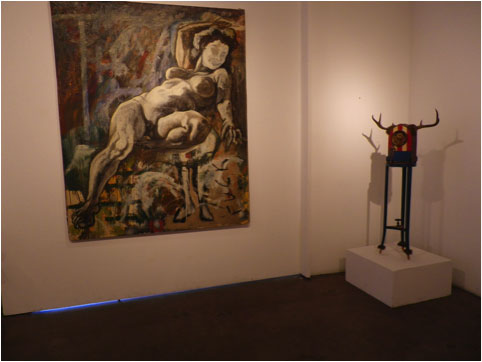 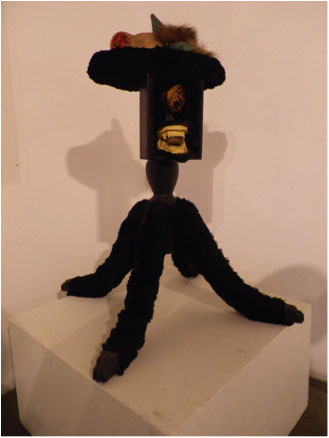 The Robert Berman Gallery has been in business in Santa Monica, California since 1979. One of the first galleries to be located at Bergamot Station Arts Center, it has occupied two exhibition spaces there for the last thirteen years. Founder and owner Robert Berman was early on in exhibiting artists such as Keith Haring and Raymond Pettibon and has done historical and seminal exhibitions by such artists as William S. Burroughs and Man Ray. The gallery has a rotating exhibition schedule specializing in mid-career and established artists in all mediums.