Israeli guards supposedly keeping a round-the-clock watch on a mystery dual nationality prisoner held in isolation failed to notice his suicide for a full hour, a newspaper reported on Thursday.

Although his cell was fitted with four CCTV cameras, the guards did not see Ben Zygier, identified by media as an Australian-Israeli Mossad agent, remove a sheet from his bed and take it with him into the shower cubicle.

"For an unknown reason, none of the guards discerned him doing that," the Yediot Aharonot newspaper reported.

It said that one camera covered the shower "in a way that allowed for the prisoner's head to be visible without invading his more intimate privacy."

"It was only after an entire hour had passed that (the guards) realised that the prisoner was nowhere to be seen in any of the areas picked up by the four cameras, at which point they rushed to his cell, where they discovered his body dangling in the shower stall," it said.

"They were busy with something else," an prisons service official told the paper.

"The bottom line is that the prisoner died, and we failed in our job of keeping him alive."

Findings of an inquest, which were only released for publication on Tuesday, showed Zygier committed suicide in his cell at Ayalon prison on December 15, 2010.

The details emerged after a court loosened a gag order on the case.

Israel has gone to extreme lengths to cover up the story of Zygier's arrest and death in captivity, imposing a media blackout that was only partially eased last week after Australian broadcaster ABC said he had been jailed in top-secret conditions.

Israel's parliament is to launch an "intensive" inquiry into the arrest and death of Zygier, who immigrated to Israel around 2001 and was arrested for reasons which remain unknown, in February 2010. 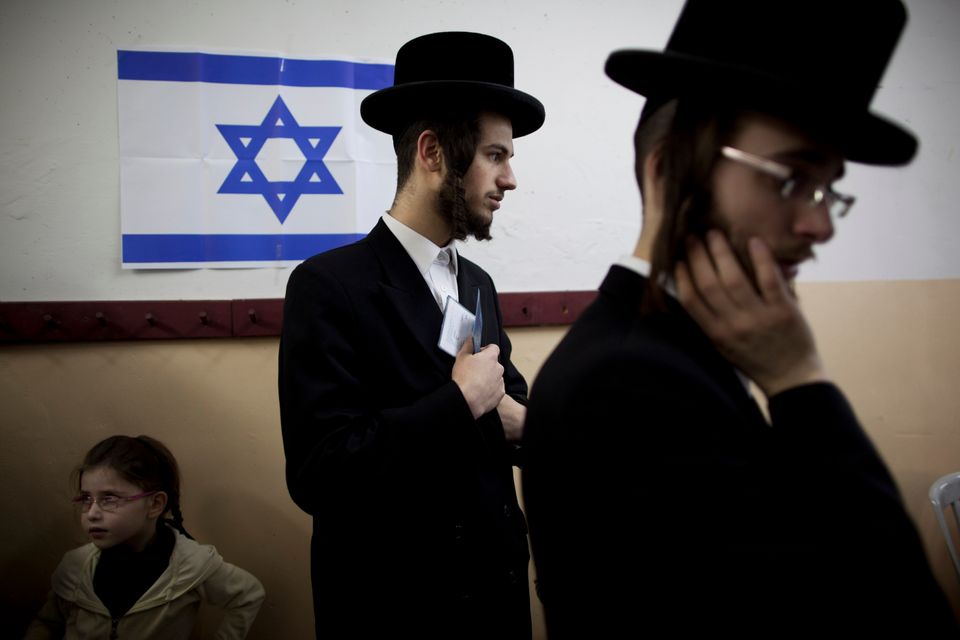