Attention, Internet: There's a charming new Benedict Cumberbatch video out there. That's probably the only thing you need to know, but if you want more details, it's a clip of the "Sherlock" actor accepting one of British GQ's Men of the Year Awards. After rambling on about the industry's "embarrassment of riches" and thanking James McAvoy, Michael Fassbender and Tom Hardy for not being available instead, Cumberbatch announces that he imbibed a little more than he expected.

Dan Stevens presented the honor, so look for coy eye contact made in Stevens' direction outside the frame. "What century am I from? I'm auditioning for 'Downton Abbey' or some such shit," Cumberbatch says when he uses the phrase "motor driver." "Not that 'Downton Abbey' is shit." Yep, this is charming. 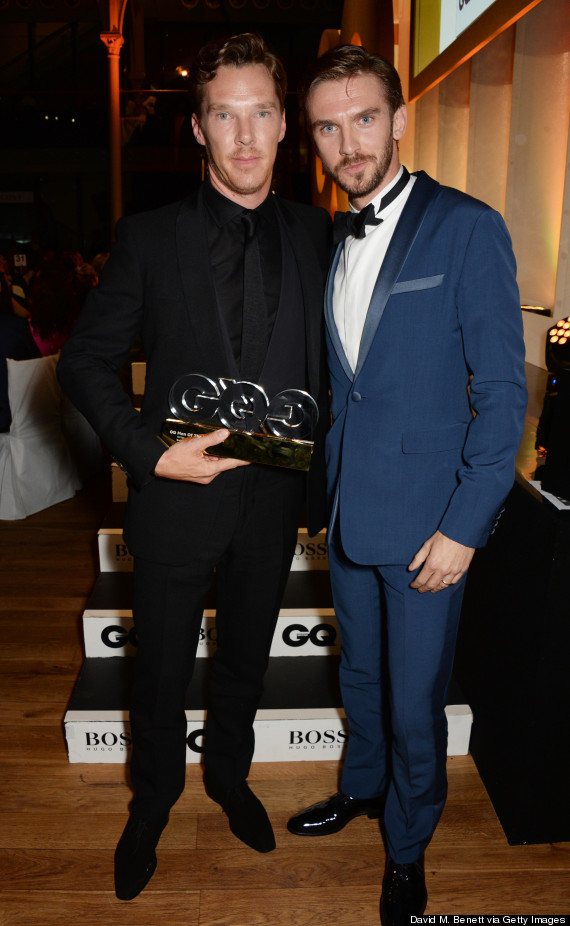 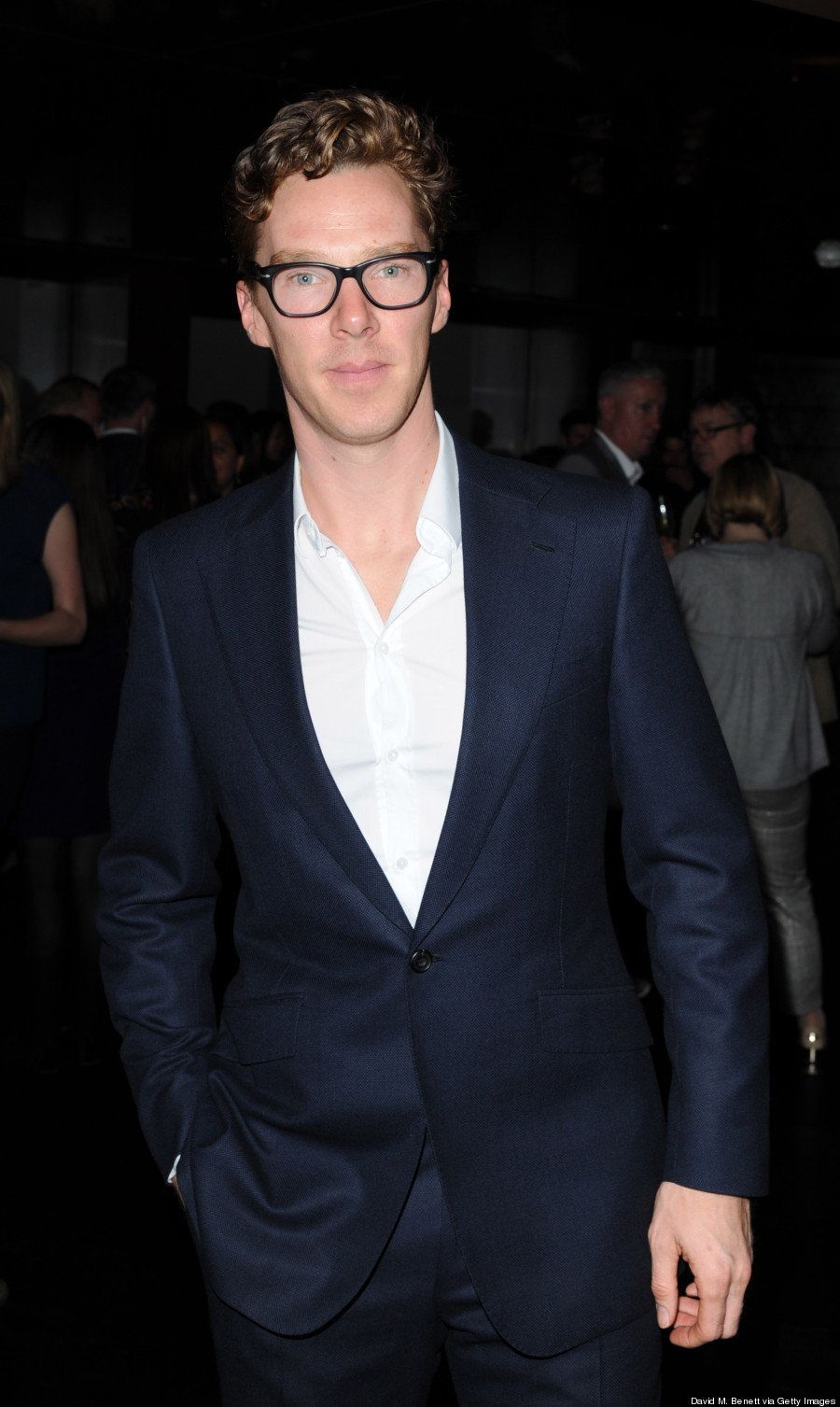