Who could adequately embody the Grinch’s “comedic wickedness” while capturing the Dr. Seuss villain’s charm and appeal? According to the makers of the upcoming animated "How the Grinch Stole Christmas" remake, the man for the job is Doctor Strange himself, Benedict Cumberbatch.

“Choosing the actor to voice The Grinch, we were determined to make a choice that would not only define this version of The Grinch as absolutely singular, but most importantly, we were looking for a voice to express comedic wickedness while embodying vulnerability,” Meledandri said, according to USA Today. “It is that vulnerability that allows us to create a character that is not only highly entertaining, but also has an irresistible appeal.”

Illumination Entertainment is the production company behind such animated films as “Despicable Me,” “Minions,” “Dr Seuss’ The Lorax” and the upcoming "The Secret Life of Pets." Their “Grinch” remake is expected to hit cinemas in November 2017 -- about 17 years after the release of the classic book’s live-action adaptation starring Jim Carrey.

Fans are already getting excited about Cumberbatch's green-hued turn:

So Benedict Cumberbatch is voicing THE GRINCH in the new film from Illumination. And suddenly everything in the world makes sense.

OF COURSE Benedict Cumberbatch is voicing The Grinch.

You're a mean one, Mr. Grinch. pic.twitter.com/ZX2psgNQmV

Cumberbatch is no stranger to voice acting. The “Sherlock” actor famously lent his voice to the dragon Smaug and also the mysterious Necromancer in “The Hobbit” film trilogy. He also voiced the character of Agent Classified in “Penguins of Madagascar,” and Shere Khan the tiger in the upcoming Andy Serkis-directed “Jungle Book.” 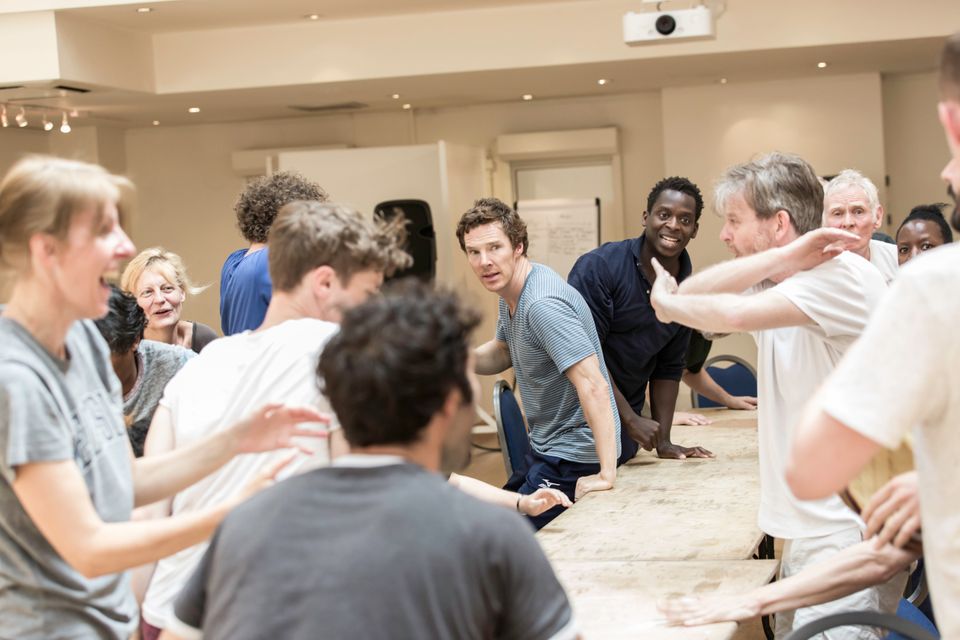