VATICAN CITY (RNS) Just months after becoming the first pope in nearly 600 years to resign, reports are surfacing that Pope Emeritus Benedict XVI is in poor health with diminished stature and energy.

After a brief hiatus at the papal summer residence in Castel Gandolfo, Benedict returned to live in a converted monastery on the edge of the Vatican gardens last month. Already, some of his visitors have commented on the former pope’s physical deterioration.

“Benedict is in a very bad way,” said Paloma Gomez Borrero, a veteran Vatican correspondent for Spain’s Telecinco television network who visited the former pope in late May. “We won’t have him with us much longer.”

Cardinal Joachim Meisner, the archbishop of Cologne, Germany, and a personal friend of Benedict’s, visited the former pope in April.

“I was shocked at how thin he had become,” Meisner said at the time. “Mentally, he is quite fit, his old self. But he had halved in size.”

Vatican officials have admitted Benedict has weakened since stepping down, but they deny his physical condition has become critical.

Though the physical deterioration of Pope John Paul II from 2003 to 2005 was well documented, the fact that no pope has resigned from office since Gregory XII in 1415 means there is no protocol for dealing with or reporting on the physical state of a former pontiff, especially one who has vowed to stay out of the public eye.

“There haven’t been many popes to resign, but in the previous instances the popes did not live long after abdicating,” said Alistair Sear, a priest and church historian. “Gregory XII didn’t even live long enough to see his successor named.”

But the lack of visibility does not mean Benedict is out of the thoughts of the faithful.

“He is in our prayers every day,” said Maria Paoloa Santo Stefano, part of a community of Sisters of Mercy nuns based in Rome. “Pope John Paul suffered in public, and Benedict chose to suffer in private. But that does not make his mission less important and less brave.” 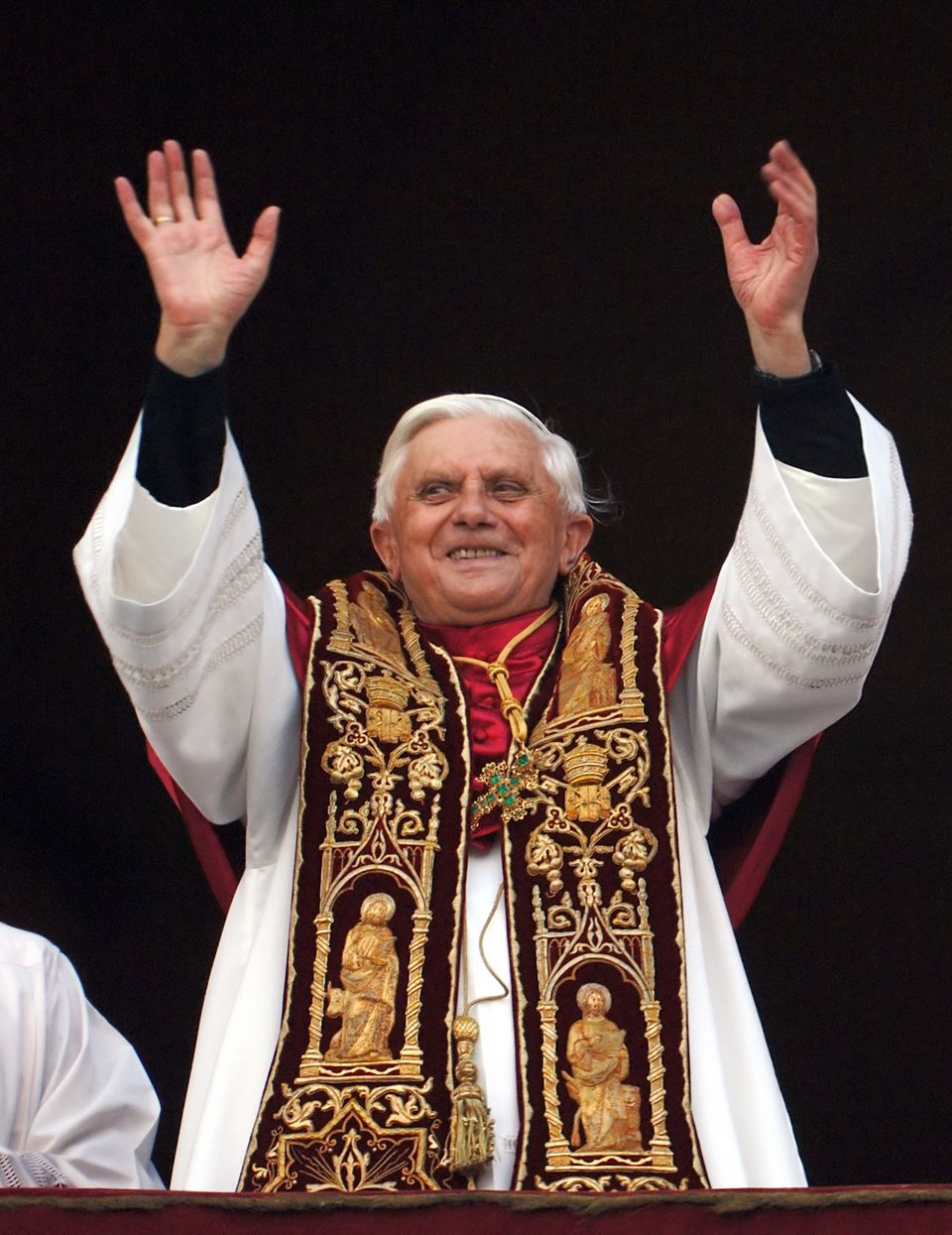