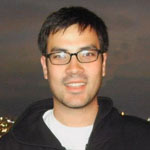 By Nathan Wong
Part three of a five-part series about going back to the Moon, by Google Lunar X PRIZE technical consultant Nathan Wong.

Getting to the Moon and having a spacecraft function properly once there are challenging tasks that 25 teams from around the world are trying to complete. But what does the Moon give us in return? What makes going back to the Moon worthwhile and exciting? Well, if you polled the Google Lunar X PRIZE teams and the lunar science community you would get many varied answers. I am going to just touch on a few of the important benefits that the Moon can provide for us: Science, Power, Water, Analogue Demonstration, and Launch Port Capability.

The Moon can provide us with great science data. Many scientists are interested to see what condition lunar heritage items are in, such as the Apollo landers, to understand what effects the lunar environment has on items after a long exposure time. Two of the Google Lunar X PRIZE Bonus Prizes deal with visiting lunar heritage items. Learning more about these environmental effects will allow us to better design the next generation of vehicles or human habitats.

Through lunar geology we can also try to learn more about our planet. Unlike Earth, whose surface changes through natural means such as plate tectonics and erosion, the Moon's surface is a detailed history book detailing composition and impacts almost 4.5 billion years old. The far side of the Moon can also provide us with a good platform for astronomy as it is shielded from radio interference coming from the Earth and lies outside of the magnetosphere, which can deflect cosmic ray particles.

Two ways that the Moon can provide power are solar and nuclear. Studies have shown that the lunar surface material could be used to make many of the components used in solar panels. If large areas of the Moon are developed into solar farms then energy could potentially be beamed back to Earth, or used on the Moon for surface operations or spacecraft charging.

In addition to solar power, there is evidence that Helium-3 may be available in usable quantities for nuclear fusion. Helium-3 could be processed on the Moon and sent back to Earth or used to fuel future space missions.

Water detection is another Bonus Prize for the Google Lunar X PRIZE. Finding large quantities of water on the Moon would be beneficial for future human missions to the Moon. Water is heavy and expensive to spend to space, so the ability to harvest water on the Moon rather than spend the money to ship it from the Earth would allow for more science payload or smaller cost efficient vehicles to be used. Water could not only be used for life support purposes but could also be used to make fuel for future space missions by separating the water into oxygen and hydrogen, the same fuels used by the space shuttles. NASA's Lunar Reconnaissance Orbiter (LRO) has already found signatures of hydrogen in impact crators, which could signify frozen water deposits. 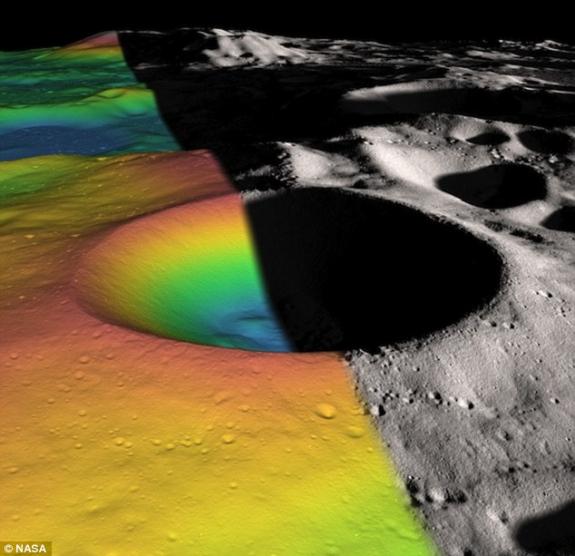 Space missions are difficult, but the Moon can provide us with a test bed for future long duration surface missions, such as ones to Mars. The longest time we have spent on the surface of another body in the solar system is measured in days, but a mission to Mars would require approximately 18 months on the surface. Testing not only engineering, but also life science aspects of this mission on the Moon would increase the chances of success.

Looking farther down the road, the Moon is also a great location for launching rockets. The Moon has 1/6th the gravity of the Earth, which would reduce the amount of fuel needed to reach other destinations in the solar system exponentially. Fuel for this launch port could come from water as previously discussed, but the lunar surface itself is made up of rocks, which contain about 20% oxygen in the form of silicates. Many research groups around the world have techniques for separating the oxygen from these rocks and storing them for either life support or propulsion. If we are able to process large amounts of oxygen on the Moon, we would only need to bring one propellant to the Moon instead of two.

The Moon can provide many benefits for those willing to overcome the risks and challenges associated with a lunar mission. While some of the benefits are more long term, there are still short term benefits that make the Moon an attractive place for research and exploration, and the Google Lunar X PRIZE aims to make that research and exploration more common place. The next blog post in this series will talk about some of the advancements in robotics and artificial intelligence that are allowing space missions to do more than ever before.