In a society where fortune favors the strong, modesty is often seen as a weakness. Climbing to the top of a corporate ladder is our modern version of “survival of the fittest” -- and for that reason, meekness is often under-appreciated. But turns out, the secret to success and fulfillment may very well lie in the ability to express humility.

The emphasis on humility in philosophy and religious texts shows that it’s a trait and principle that deserves to be revered. As Confucius once defined it, humility is “the solid foundation of all virtues” -- and possibly the key to achievement. While humble people are often seen in today's corporate culture as unassertive, passive types, there's something truly powerful about them that we can all stand to emulate. Studies have associated humility with healthy adjustment, good leadership and other positive emotions -- demonstrating that in order to reach total success, we could stand to benefit from getting in touch with our modest side. And this doesn't require as much self-deprecation as one might think, says Mike Austin, Ph.D., professor of philosophy at Eastern Kentucky University.

“Many people think of humility as ... thinking very little of yourself, and I don't think that's right,” Austin tells The Huffington Post. “It's more about a proper or accurate assessment. A big part of humility is knowing our own limits, our strengths and weaknesses, morally or otherwise.”

But beyond just knowing ourselves, humility can also build upon other positive traits we already have, Austin says. “In general, most traditions, religious or philosophical, believe that certain character traits make up a good person -- and a lot of those attributes are enhanced by humility,” he notes.

So how do we add a little more humility to our lives? Below, find seven traits humble people have mastered that allow them to live accomplished, fulfilled and happy lives.

They focus their energy on others. 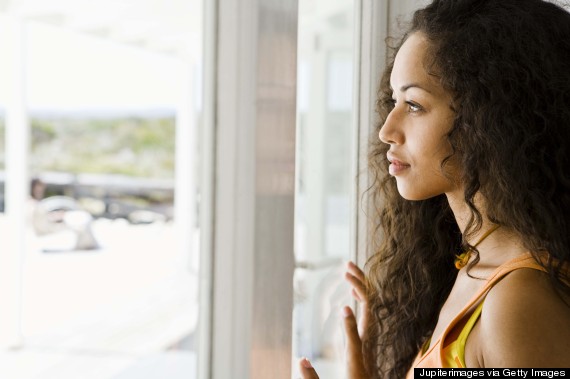 People who practice humility tend to reflect inward, but when it comes to where they focus their energy, it’s all about other people. Austin says that while humble people put others before themselves, they do it in a mindful manner that doesn’t end up hurting themselves in the long run. “Some people think of humility as thinking little of yourself, but I would say it’s someone who just doesn’t think about themselves that much,” he explains. “Their focus is just outward. They have a real interest in others and their contributions to the world.”

Because there’s this lack of self-absorption, humble people also have more courage to try new things. With a focus on others, there is less pressure to be perfect. “That really frees them up to take risks,” Austin says. “They’re not paralyzed with a fear of failure because that’s not their chief concern.”

They're conscientious.
In addition to being concerned for others, people who exude humility also act on their compassion. According to a 2012 study, humble people are more likely than prideful people to help out a friend. Additionally, research also shows that humble people show a more charitable and generous nature toward other people. Not a bad kind of person to have in your corner -- and certainly not a bad habit to adopt yourself. Science shows, after all, that altruism can benefit health and significantly contribute to happiness.

Their moral compass guides their decision-making. 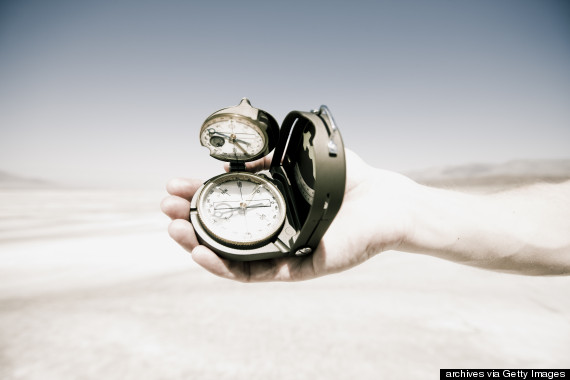 We’ve all been there: Stuck between a rock and a hard place when it comes to making a choice. But when humble people struggle with what the best option is, they look to their instincts. “Humble people have a habit of thinking about their values when they make choices,” Austin says. “It involves certain respect for important moral values -- like compassion.” Humility by its partial definition is to accept things with grace -- and part of doing that, he explains, is knowing that you made a decision you will stand by, no matter the outcome.

They see happiness as a journey.
Studies have shown that we tend to achieve happiness more when we’re not actually pursuing it. Humble people -- who already place their focus outward -- tend to naturally take this approach. As a result, the virtue allows them to feel fulfilled on a regular basis, Austin says.

“Human nature is such that we want to be happy, however we tend to define that, but ... people that are the happiest are the ones that don’t think so much about trying to be happy,” he explains. “That works for humble people. They get caught up in projects, people and things that they consider bigger and more important than themselves and then they get more happiness anyway as a byproduct.”

They excel as leaders.
While humility is more of a softer strength, that doesn’t mean it can’t make an impact in the boardroom. “It sort of defies the stereotype of the arrogant, self-centered CEO. ... You don’t really think of humility as a key trait for success in leadership, but it is,” Austin says.

Humble people have the ability to shine in professional settings because they give credit where it is due and are open to collaboration. And while the workplace tends to recognize self-promoters over their more modest counterparts, humility actually makes people better employees and bosses, TIME reports.

They know good things lie ahead -- and they’re OK waiting for them. 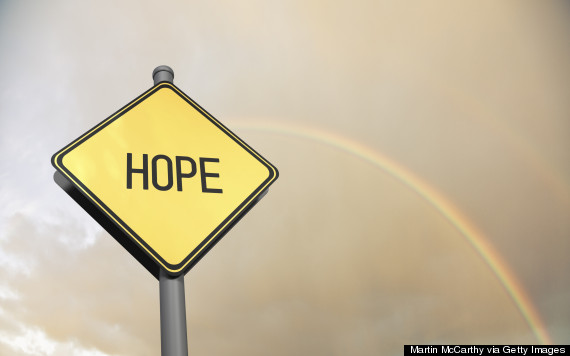 When you live on the side of modesty, you’re genuinely thankful for the opportunities and accolades you receive -- and not only is that a refreshing outlook to have, but it helps you cope with the periods of wait time in-between. With humility, Austin says, you’re more capable of waiting for the peaks of your life to come -- and you’re grateful when they do. “We’re impatient with people and our circumstances because we want what we want, right now,” Austin says. “But because humility focuses so outwardly, it tends to foster patience.”

They have strong relationships.
While humility may sometimes be viewed as a subservient characteristic, when it comes down to it, most people don’t want a narcissistic friend or partner -- and that ability to posses modesty and genuine graciousness for others can significantly strengthen social bonds.

According to the American Psychological Association, humility creates a sense of “we-ness” in relationships. Being humble means possessing a better capacity to form cooperative alliances -- a crucial component in strengthening connections. “Of any communal endeavor, whether it’s a business, a family or an athletic team, humility can make those relationships better,” Austin says. “When there’s that kind of harmony, that’s when the better angles of our nature come out.”