To reap the full range of life-extending, heart-protecting, sleep-promoting, obesity-thwarting benefits of exercise, you're going to have to get some regular activity. In fact, about two and a half hours a week of it.

Those hours should be moderate-intensity aerobic activity (think: brisk walking), according to the Physical Activity Guidelines for Americans. (More vigorous exercisers can cut back on time as they up the intensity, but everyone should also aim for a couple of strength-training sessions a week, according to the Guidelines.)

But exercise also happens to be one of those cases where something is most certainly better than nothing. While we can only encourage you to stick with it, you should be proud of yourself even just for a single sweat sessions, thanks in part to these pretty powerful perks of just one workout.

Your DNA can change. 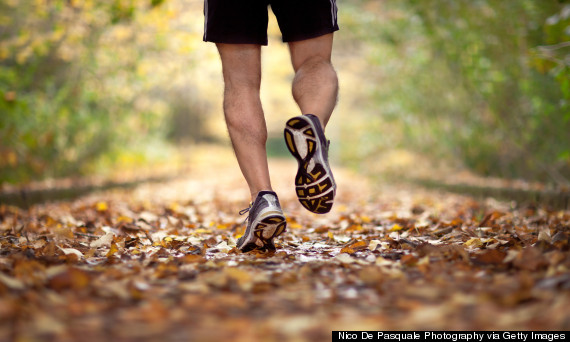 In a 2012 study, Swedish researchers found that among healthy but inactive adults, mere minutes of exercise altered genetic material in muscle cells. Of course, we inherit our DNA from our parents, but lifestyle factors like exercise can play a part in expressing or "turning on" certain genes. In the instance of exercise, it appears to affect gene expression for strength and metabolism.

You'll be in better spirits. 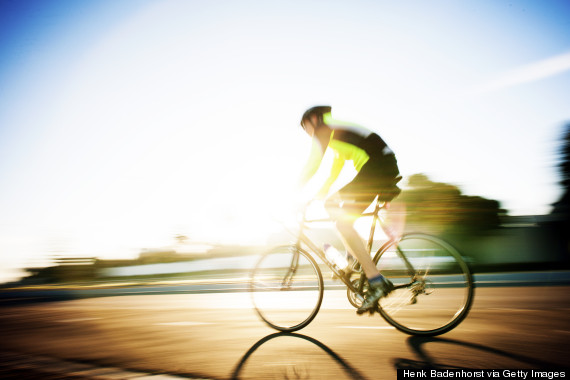 As you kick off your workout, your brain will start to release a number of different feel-good neurotransmitters, including endorphins, which are the most commonly cited explanation for the so-called "runner's high" and serotonin, which is well known for its role in mood and depression.

You may be protected from diabetes. 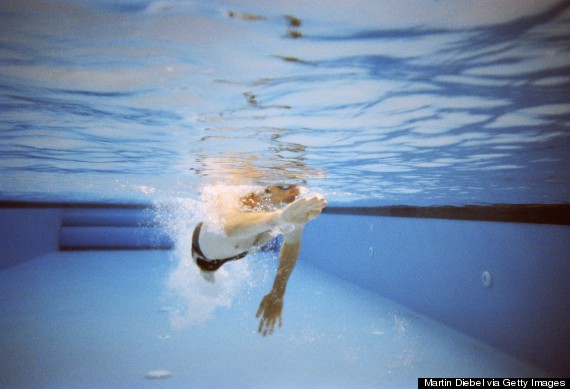 Like with the subtle changes to DNA, small changes to how fat is metabolized in muscle also occur after just one sweat session. In a 2007 study, University of Michigan researchers found that a single cardio workout increased storage of fat in muscle, which actually improved insulin sensitivity. Low insulin sensitivity, often called insulin resistance, can lead to diabetes. 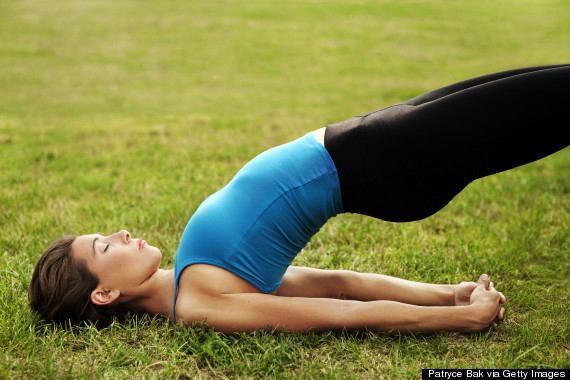 The surge of blood to the brain when you start huffing and puffing kicks brain cells into high gear, leaving you feeling more alert during your workout and more focused immediately after. In a 2012 review of the research on the mental effects of exercise, researchers noted improvement in focus and concentration from bouts of activity as short as just 10 minutes, the Boston Globe reported. 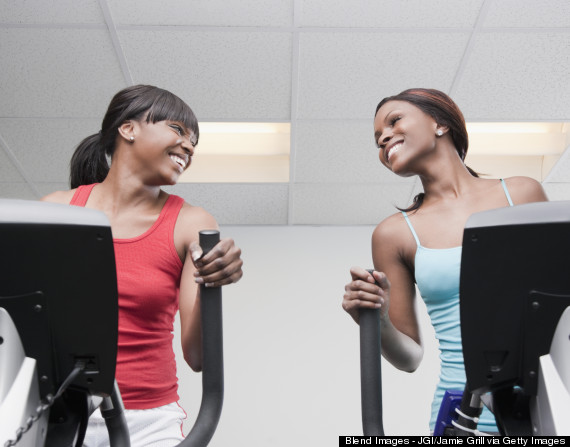 The Anxiety and Depression Association of America estimates that about 14 percent of people turn to exercise to mitigate stress. And even though pounding the pavement is, by definition, a stress response (cortisol increases, heart rate quickens), it really can ease some of the negativity -- even when exercise itself stresses you out. It's likely a combination of factors, including the influx of extra blood to the brain and the rush of mood-boosting endorphins out of it.

Exercise Does A Brain Good
More:
healthy livingexercise benefitsworkout benefitsFitness and Exercise
Newsletter Sign Up
The essential guide to taking care of your mind and body
Subscribe to HuffPost’s wellness email
Successfully Subscribed!
Wellness delivered to your inbox