The Oscars are only a few weeks away, which means you probably can’t stop thinking about Benicio del Toro.

While del Toro may have won an Academy Award for “Traffic,” his performance as Fred Fenster in the 1995 film "The Usual Suspects" is arguably his masterpiece. In 2002, del Toro explained on "Inside the Actor's Studio" how he came up with the odd accent that defines the role.

Benicio del Toro: I read the script and I realized that the purpose of the character was that he was the first one to die. So then, every line that he said didn’t really affect the plot. So I sat down with [director] Bryan Singer and I said, ‘It really doesn’t matter what this guys says. And if you allow me to, I think that we should allow me to do something with it.’ And he said, ‘go ahead.’

James Lipton: And what was it that you did?

Sounds like he’s phoning it in, right? Wrong. He actually thought it through. Again, from “Inside the Actor’s Studio”:

Del Toro: Fenster is a German last name, which means ‘window.’ I felt like maybe he’s half-German, you know, half-Chinese and grew up in Harlem.

Here’s the result in all its resplendent glory. Warning, there’s a bunch of cursing. 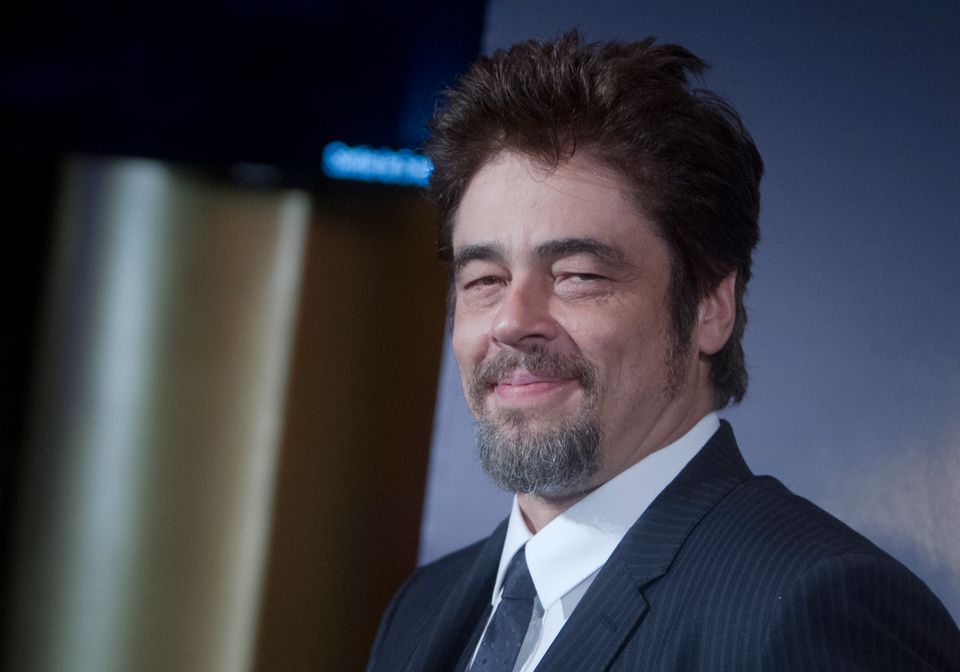