For his latest act, Broadway and television actor Benjamin Eakeley put a modern spin on the Cole Porter classic, "Love for Sale," and The Huffington Post has an exclusive first look.

The 37-year-old New Jersey native, who was named one of the "10 Hottest Chorus Boys on Broadway” by Time Out New York in 2014, will return to the cabaret stage in "Broadway Swinger” on May 9. The show, which debuted at New York nightspot Feinstein's/54 Below in January, is all about "love and sex with no apologies," he said.

Eakeley and his musical director, James Olmstead, were compelled to include "Love for Sale," which originally appeared in the 1930 musical, "The New Yorkers," because "nobody would be singing about sex at all if it weren’t for Cole Porter." The rest of the "intensely personal" set, he said, will trace America's "shifting attitude toward love and sex" through the scope of musical theater, with songs from "Promises, Promises,"“Cabaret" and "Hair," among other shows.

"It was the first time I had the opportunity to bring sex and an unabashed sexuality to the forefront of my work on stage," he told The Huffington Post. "I am very interested in the 'in between' moments of life, the moments that we experience every day but don’t share with the public, or even ourselves."

"Broadway Swinger" comes at a particularly happening time for Eakeley, who can currently be seen alongside Laura Benanti, Zachary Levi and Gavin Creel in the hit Broadway revival of "She Loves Me." He praised both Benanti, who nabbed a Tony Award nomination for her performance, and Creel, who he understudies, as "extraordinary."

"I’ve learned from them that it’s important to be serious, but also that silliness is equally important," he said. "Life is so much better when we're having fun."

While "Broadway Swinger" will offer its share of silly, saucy moments, Eakeley said he won't be stripping down for the show -- at least not in the literal sense.

"Since this is a show about sex," he quipped. "I will definitely be wearing tight pants." 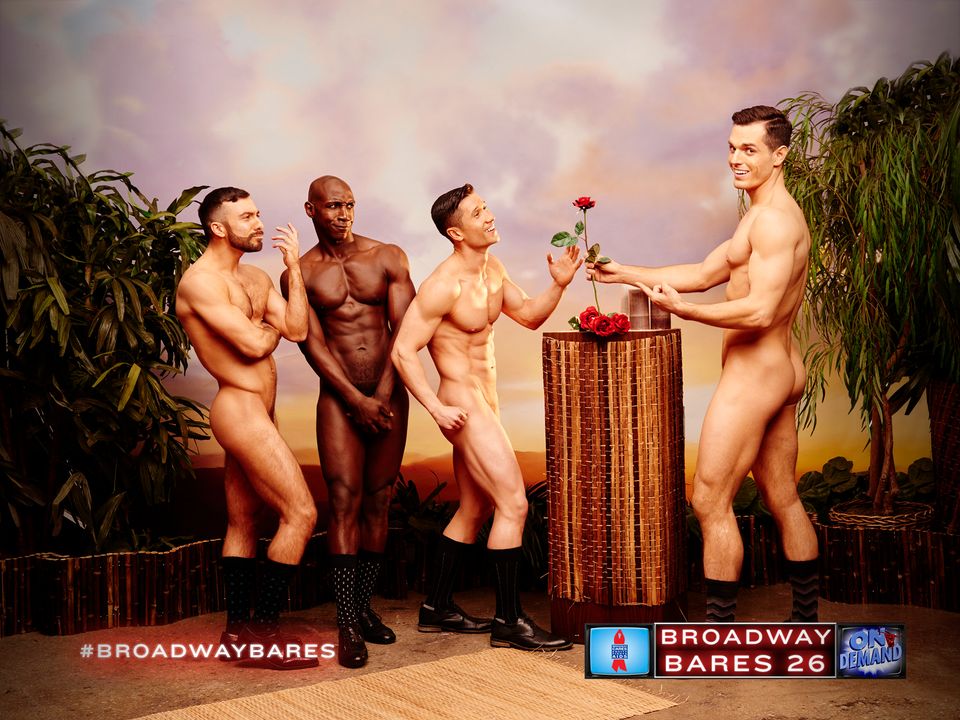