Natalie Portman announced Monday that she is engaged and pregnant, and the lucky man is Benjamin Millepied.

The couple reportedly got together last year on the set of 'Black Swan,' which he choreographed and costarred in and which earned her a Best Actress Golden Globe nomination.

According to Huffington Post blogger Rabbi Jason Miller, Benjamin is not Jewish even though many Internet searchers are wondering if he is. (Jerusalem-born Natalie is.)

A source told the New York Post that Benjamin was so obsessed with Natalie while they were working together that he ignored the other dancers and dumped his ballerina girlfriend Isabella Boylston for her.

Natalie hasn't talked much about her personal life while promoting 'Black Swan,' but she has praised her boyfriend's "creativity and intelligence" on set.

"He was really flexible," she told People earlier this month. "Working with film and working with actors rather than dancers, that flexibility was key." 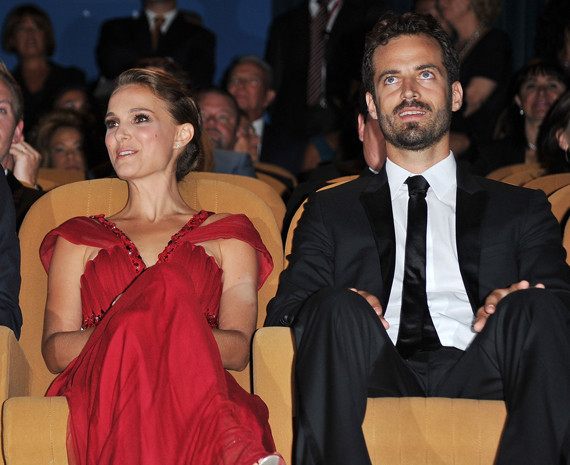 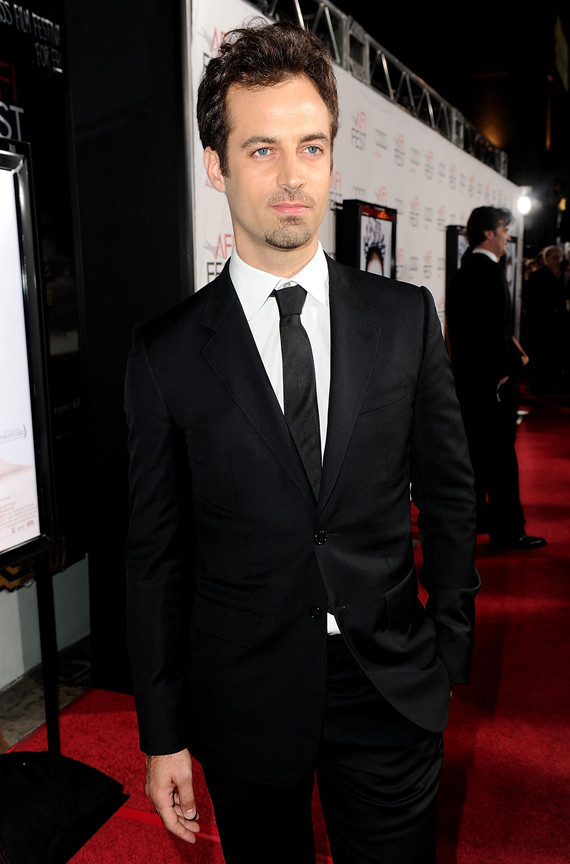 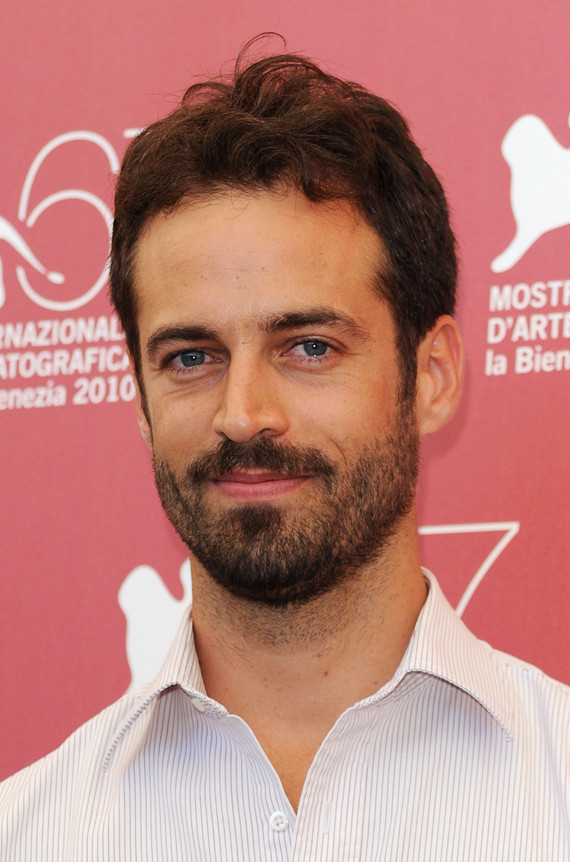