After CEO Michael Jeffries' controversial comments about how Abercrombie & Fitch only "goes after the cool kids" resurfaced earlier this month, 18-year-old activist Benjamin O'Keefe decided to do something about it.

Benjamin wrote a blog for The Huffington Post and created a Change.org petition calling for a boycott of the company until Jeffries gave a formal apology. Not only has the petition collected over 74,000 signatures, but it also caught the attention of Abercrombie & Fitch executives.

Today, the teen appeared on HuffPost Live to chat about his meeting with Abercrombie & Fitch senior staff members and what consumers can expect from the company in the future.

Watch the full interview on HuffPost Live in the video above.

While Benjamin wasn't thrilled with Jeffries' first apology, he explained why he was more content after the company released their second statement.

"An apology says 'I'm sorry' and says that we did something wrong, and in his initial statement he didn't do that," Benjamin said. "It wasn't until after we met with Abercrombie and truly discussed our stories that they realized this is a farther reaching issue than they could've imagined. I think when they issued their second apology, it was heartfelt."

The teen also said that his viral Change.org petition -- and how it resulted in actual changes to come from Abercrombie -- is representative of all those who challenged what they thought was wrong and made sure their voices were heard.

"It's become so evident when people come together behind something they believe in, change really can come," he said.

What do you think of Abercrombie & Fitch and their "cool kids" comments? Tell us in the comments or tweet at @HuffPostTeen. 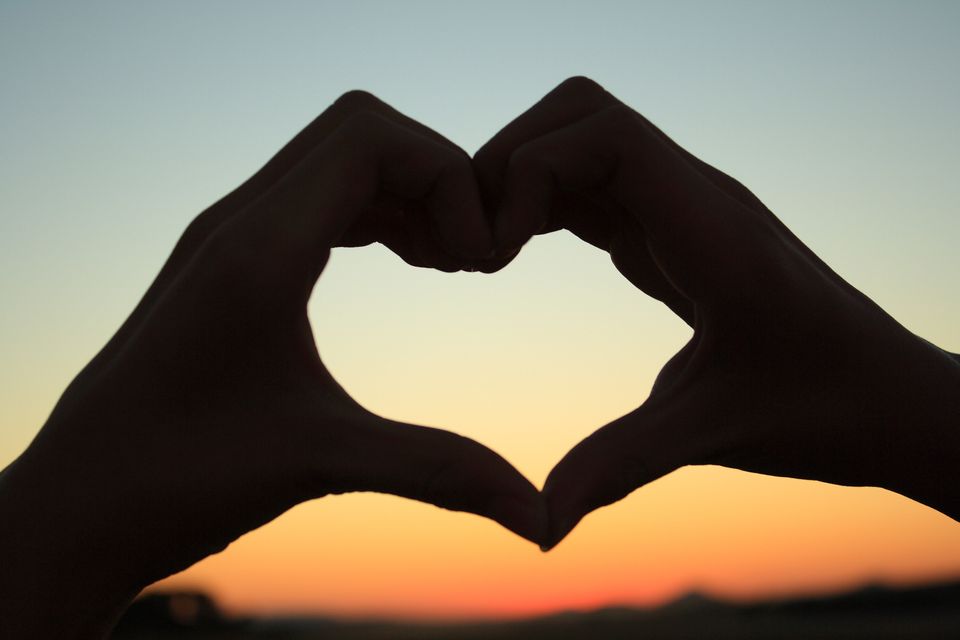 1 / 5
You Listened To Your Intuition
Did you have a gut feeling about what choice to make, or a strong sudden feeling about what must be done? Also known as following your heart, listening to instincts, gut reations, and intuitive guidance can help you make decisions that are in line with your deepest values and concerns. But be careful not to confuse intuition with emotional reactions -- sudden clarity, not sudden anger, is a sign of your inner guidance at work.
alamy