MUNICH, Germany -- A Berlin-based company has refused to deliver razor wire to Hungary -- a decision causing it to lose a lot of money.

It's the symbol of the refugee crisis. The fence along the Hungarian-Serbian border has provoked intense discussion -- about Hungary, about humanity, about Europe's new self-image.

Europe's new Iron Curtain is 175 kilometers (110 miles) long and is intended to stop refugees. It grew out of the nationalist policies of the Hungarian prime minister, Viktor "We do not want a multicultural society" Orban. Where Europe once tore down walls, it's now erecting them and regressing to a dangerous local nationalism.

Orban's fence, made of expensive razor wire, doesn't just symbolize an ideological step backward into a dark time of dictatorial fear. It's also a completely unnecessary danger to the many refugees who are on their way to Western Europe. 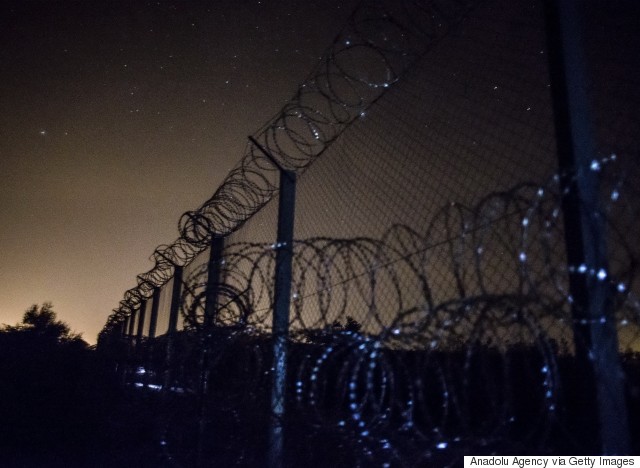 A part of the Hungarian-Serbian border fence, which Viktor Orban, prime minister of Hungary, ordered to be erected.

Razor wire is more dangerous than barbed wire. The razor-like blades can cause life-threatening injuries. "With razor wire your property is guaranteed protected from unauthorized intrusion of unauthorized people," reads the website of razor wire manufacturer Mutanox. Only someone truly desperate would attempt to mount the dangerous fence.

Mutanox's owner, Talat Deger of Berlin, makes his living establishing barriers. His company produces wire for fencing and steel nets, including razor wire that is also called "nato wire." And very recently Deger had the opportunity for some good business.

Orban's government needed thousands of rolls of wire a few weeks ago to realize his border closing. Mutanox, like other international firms, received an inquiry from Hungary. But Deger refused -- and gave up the possibility to earn about half a million euros. 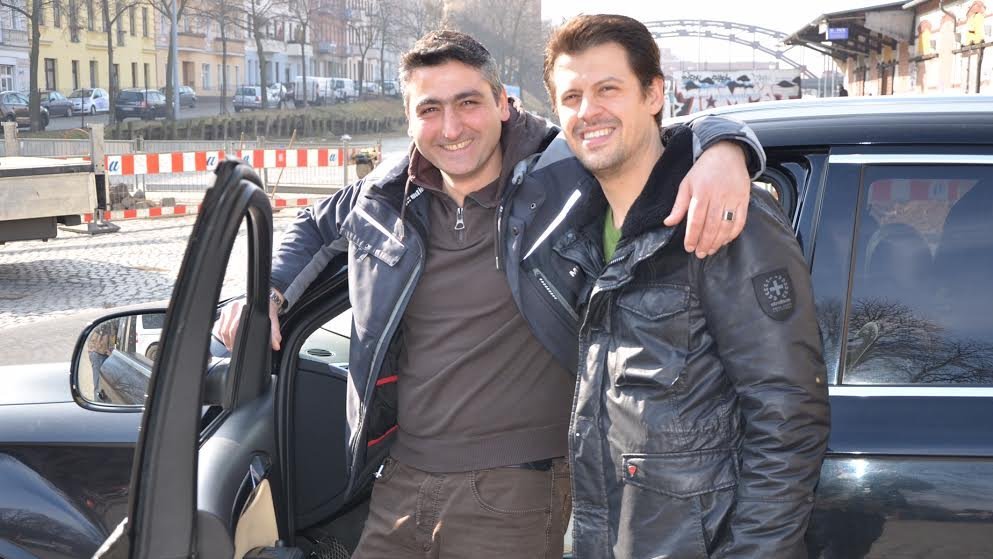 "Hungary is misusing the nato wire. Mr. Orban takes it in stride that people could hurt or even die from it," the Mutanox executive told HuffPost Germany. That's why he decided not to deliver any wire to Hungary.

The wire that his firm produces is made to prevent break-ins and theft, Deger said. "But the refugees are anything but criminals. They're harmless people who are running for their lives."

And Mutanox is not short on contracts. Its razor wire protects trade vessels from pirate attacks and wind farms from break-ins.

The decision not to take part in Orban's defensive wall came about spontaneously, Deger explained. His firm has already received considerable praise for its stand. "But there have also been aggressive insults in several emails calling us Nazis and leftist pigs," he said. But he's above all that.

And his employees support the decision, too. "They all thought it was good," Deger said.

This article first appeared on HuffPost Germany and was translated into English. It has been edited for clarity.