--- Italian Prime Minister Silvio Berlusconi made news again this week when photographs of naked women mingling at his villa emerged on the Spanish website La Pais, and he is now suing for the photos to be sealed (even though they're already on the Internet), Sky News reports. According to Sky News:

News of the photos emerged while Mr Berlusconi took part in a radio phone-in. He said: "I am not at all frightened. There is nothing scandalous in these pictures but this is a violation of my privacy and an scandalous aggression.

"The photographs show people having a jacuzzi by a private villa they were staying in while my guests."

Berlusconi's last scandal, prior to this one, occurred just two weeks ago when he was accused of inappropriateness with 18-year-old Noemi Letizia.

Check out these pictures from La Pais: 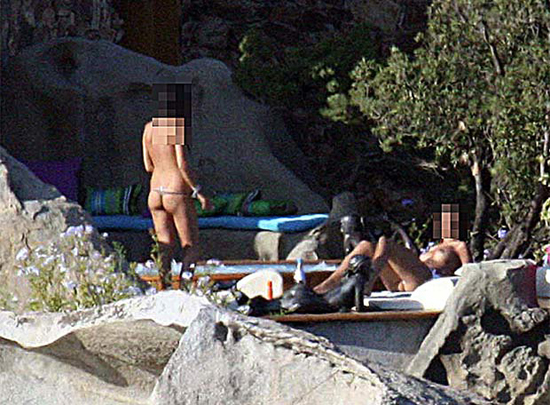 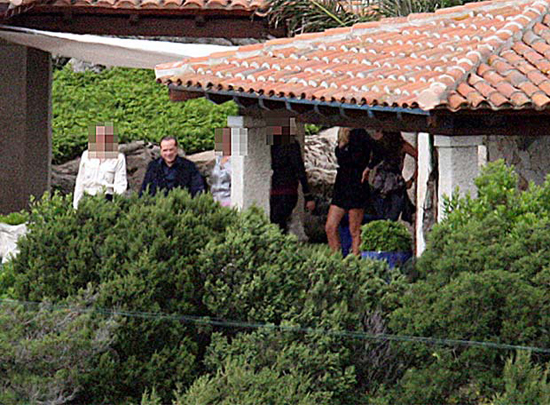