Partisan hackery is a political problem. 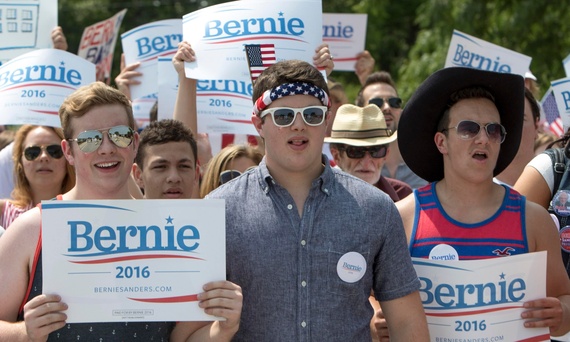 As the Iowa caucuses and the New Hampshire primary grow nearer and nearer- the former is imminent- the hyper-partisan political rhetoric on both sides of the Democratic party is ramping up.

It's the Bernie Bros against the Hillary Men.

When the term "Bernie Bro" first entered the public consciousness, in a piece by Robinson Meyer in The Atlantic, it was tailor made for Hillary Clinton's supporters to use as a dismissive and anti-intellectual smear against the Senator from Vermont's vocal social media acolytes. 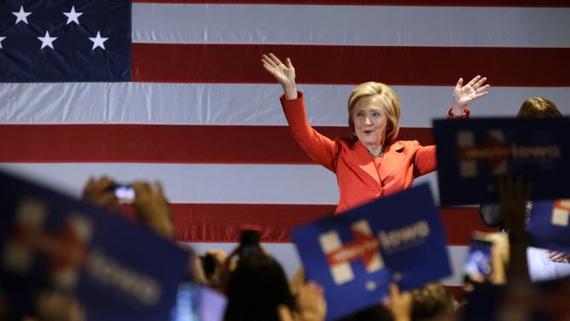 Clinton's surrogates embraced the term, using it online, mainly on twitter, to denigrate and dismiss Sanders' social media army. By using the term as a slur, Clinton activists like Peter Daou attempted undercut the legitimacy of the Sanders campaign and its wide base of support.

Daou co-founded the "Hillary Men" website and is a shameless partisan for Clinton. He worked on the Kerry campaign in 2004 and for Clinton in 2008.

The former taught him how it felt to be on the receiving end of character assassination. The latter was his chance to apply the lesson against the opposition. 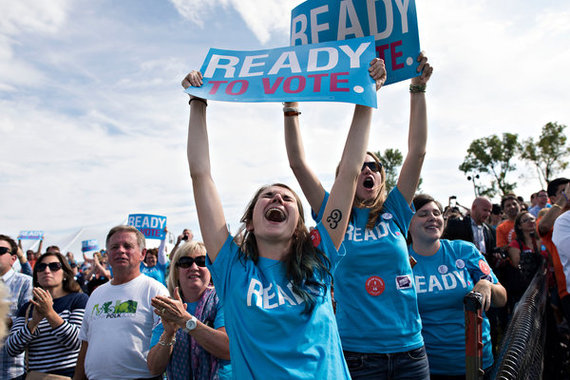 Thus his tut-tutting attacks against Sanders supporters for their vitriol and viciousness online against Clinton supporters are laughable for their partisan hypocrisy.

It's a bit convenient, to say the least, that Daou has just figured out that sometimes campaigning can be hard on a candidate.

On the other side, there are people like Zaid Jilani, a former Democratic strategist and a good reporter whose Sanders worship unfortunately renders his articles on the 2016 campaign for The Intercept problematic.

The relentless campaigning and blind partisan shilling Jilani does for Sanders on social media is probably not what Intercept founder Glenn Greenwald was referring to when he endorsed the idea of reporters "speaking up" even if would "imperil their career."

As Sam Biddle put it in a nominally different context (reporting on a Buzzfeed reporter's slobbering over the subject of her work): "Pure, uncritical adoration goes beyond the usual biases, and makes a reporter seem incapable of grappling with the complexity of [his or] her subject." 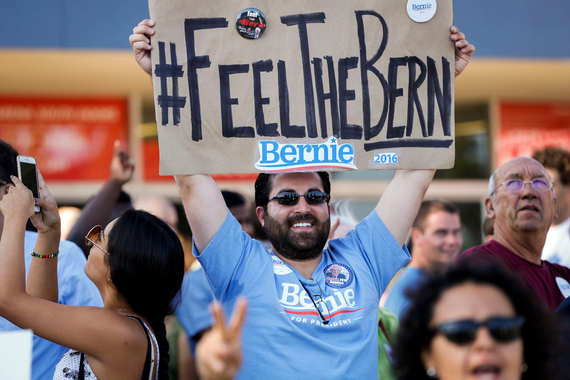 The zealotry Daou and Jilani show for their candidates- and they are only symptomatic examples of a greater problem- is the kind of blind adherence to political figures that puts personality over policy and charisma over change.

For Daou, this is exemplified in his concern trolling outrage over Sanders' male supporters' online behavior. For Jilani, it's shown in his mostly uncritical, fawning worship of Sanders and his relentless use of The Intercept's reach to attack Clinton.

The kind of devotion to a politician that Daou and Jilani have to Sanders and Clinton is disturbing and obfuscates actual movements in favor of representatives of one of the two political parties in the American duopoly.

The mindless partisan hackery of the primary season is a part of politics. We all understand that. It doesn't mean we should accept it as a state of affairs that is good for American democracy- or the candidates. 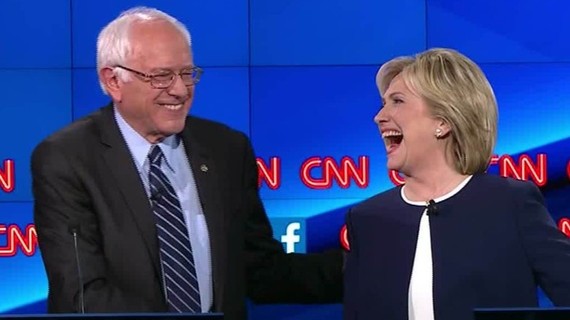