Bernie Madoff and garment workers toiling away in Bangladesh now have something in common: They make almost the same wage.

The famed swindler revealed in a phone interview with CNNMoney from prison that he’s making about $40 a month maintaining the prison’s phone and computer systems. That’s only $2 more than the $38 minimum wage that garment workers make in Bangladesh.

The factory workers could out earn Madoff soon, though. Bangladeshi officials convened a panel earlier this week to look at raising the minimum wage in response to the tragic garment factory collapse last month that killed more than 1,100.

Madoff’s super-low wage is a far cry from what he was making as a Wall Street tycoon less than 10 years ago. Once a billionaire, he’s now facing 150 years in prison for taking billions from investors in a Ponzi scheme. Madoff is so broke in fact that he had to call CNNMoney collect.

Bernie Madoff Basically Earns As Much As A Bangladeshi Garment Worker: Report
Billionaire Scandals Of 2012 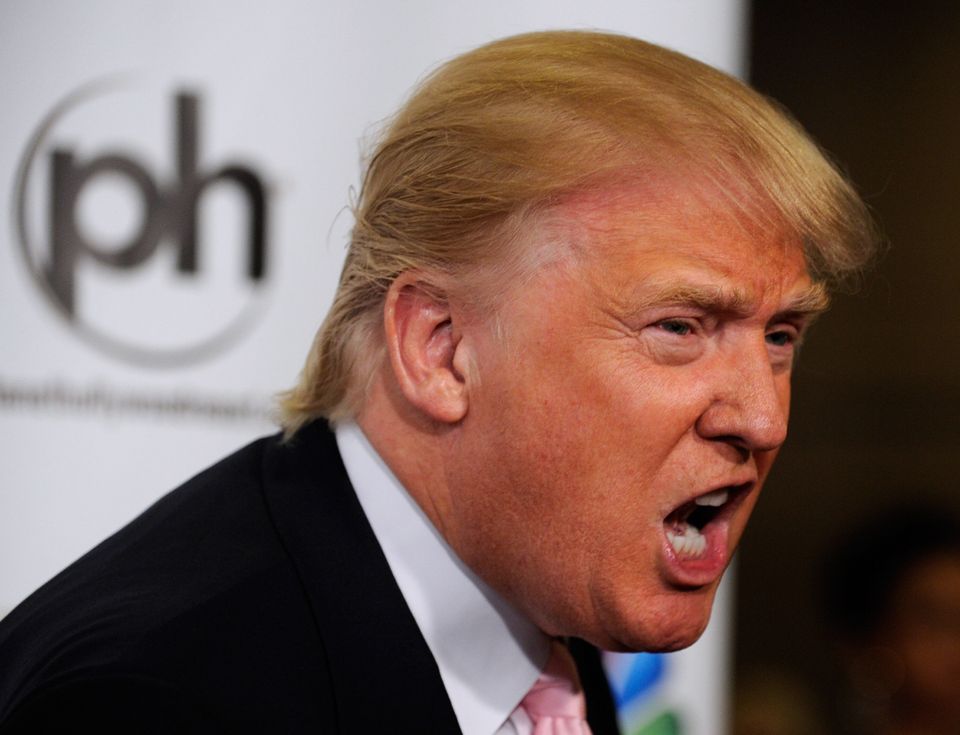