New York Times best-selling author Geneen Roth may be known for her spiritually infused writing, but when Roth lost her life savings in Bernie Madoff’s infamous Ponzi scheme and a friend shared spiritual words of comfort ― “Nothing of value has been lost.” ― Roth had only one response.

“This is not the time to be spiritual.”

She can chuckle about that exchange now on OWN’s “SuperSoul Sunday,” but at the time, Roth was devastated. She had just been putting the finishing touches on her now seminal work, Women Food and God, when she and her husband discovered they were among the thousands of people who had invested with Madoff, who was famously arrested and eventually sentenced to 150 years in prison for operating what’s considered the largest financial fraud in U.S. history. Like others, Roth and her husband had been wiped out.

“We lost everything,” Roth says. “We lost all of our money with Madoff. All of it ― 30 years of live savings, gone.”

Now, however, Roth considers the financial trauma to be a good thing.

I had to focus on what I had, not what I didn't have.

“That was one of the best things that ever happened to me in my life,” she says. “I had to focus on what I had, not what I didn’t have.”

With tenacity and the encouragement of her friends, Roth consciously shifted her thinking. The result, she says, was life-changing.

“The most amazing thing happened: Within three to four days, maybe a week, I was happier than I had been in years,” she says. “I had confidence ... that my mind could start going to the brink of terror and I could bring it back. So, no matter what horrible thing happened ― ever, for the rest of my life ― I saw that if I was conscious about noticing what I did have and not noticing what I didn’t have, noticing what was good, that changed my mood. Every day.”

Full episodes of “SuperSoul Sunday” are available on WatchOWN.tv. 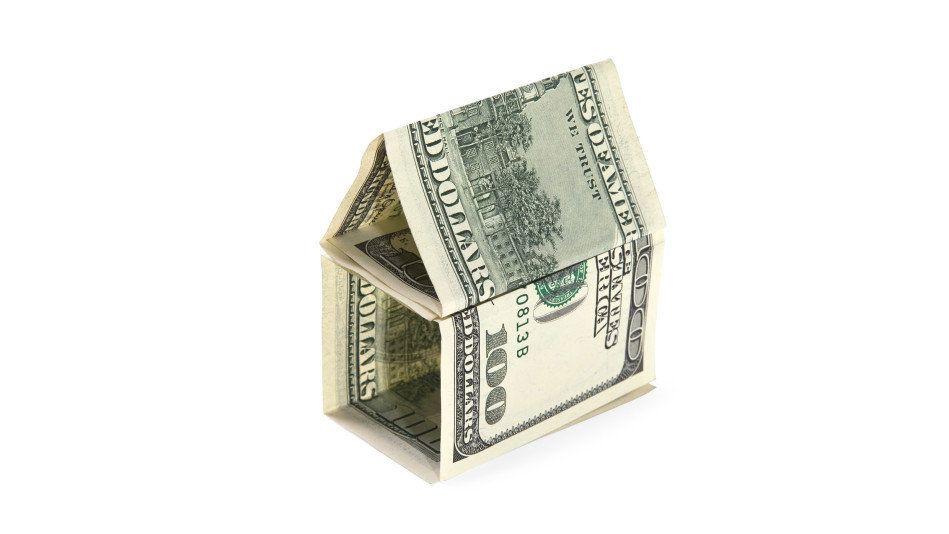 1 / 4
Starting Out
In our 20s, getting by on an entry-level salary can make it tough to set long-term financial goals. Nearly half of female investors ages 25 to 34 agreed with the statement &ldquo;I am driven more by the present than the future when it comes to financial decisions,&rdquo; according to a 2014 Ameriprise Financial study. <br><br>Many millennial women are delaying marriage, which also brings financial challenges, says Stefanie O&rsquo;Connell, author of <a href="https://www.amazon.com/Broke-Beautiful-Life-Budget-Dreams-ebook/dp/B00RI0JE9I?tag=thehuffingtop-20" target="_blank"><i>The Broke and Beautiful Life:</i></a> &ldquo;They&rsquo;re contending with the higher cost of living alone and saving up for major milestones on their own.&rdquo; On top of that, four in ten millennials describe their debt as "overwhelming," according to a 2014 Wells Fargo study. <br><br><strong>Your Best Money Move:</strong> Negotiate. Asking for $55,000 instead of $50,000 early in your career could amount to $600,000 over 40 years.
Credit: Alex Potemkin/E/Getty Images