Burger King could be the next American company to move its operation abroad -- a move that Sen. Bernie Sanders (I-Vt.) says displays the "contempt" that big business has for average Americans.

In a HuffPost Live interview Monday, Sanders weighed in on the fast-food chain's plans, which would create a new holding company headquartered in Canada through a buyout of doughnut chain Tim Hortons and drastically reduce its tax bill in the process.

"I think it is about growth, but I think it also is about taxes," he told host Alyona Minkovski. "Burger King is so visible, it puts the focus on the general behavior of corporate America and, in a sense, the contempt that they feel for the average American, and in fact, the United States of America."

Sanders warned that if companies continue to move overseas, tax revenues and government funding for health care and educational programs could be at risk. He argued that since such businesses became profitable with American labor and consumption, they should stay in the U.S.

"These companies can't claim to be American when it benefits them, but when it comes to hiring people or paying their fair share of taxes they are going to run abroad -- that's not acceptable," Sanders said. 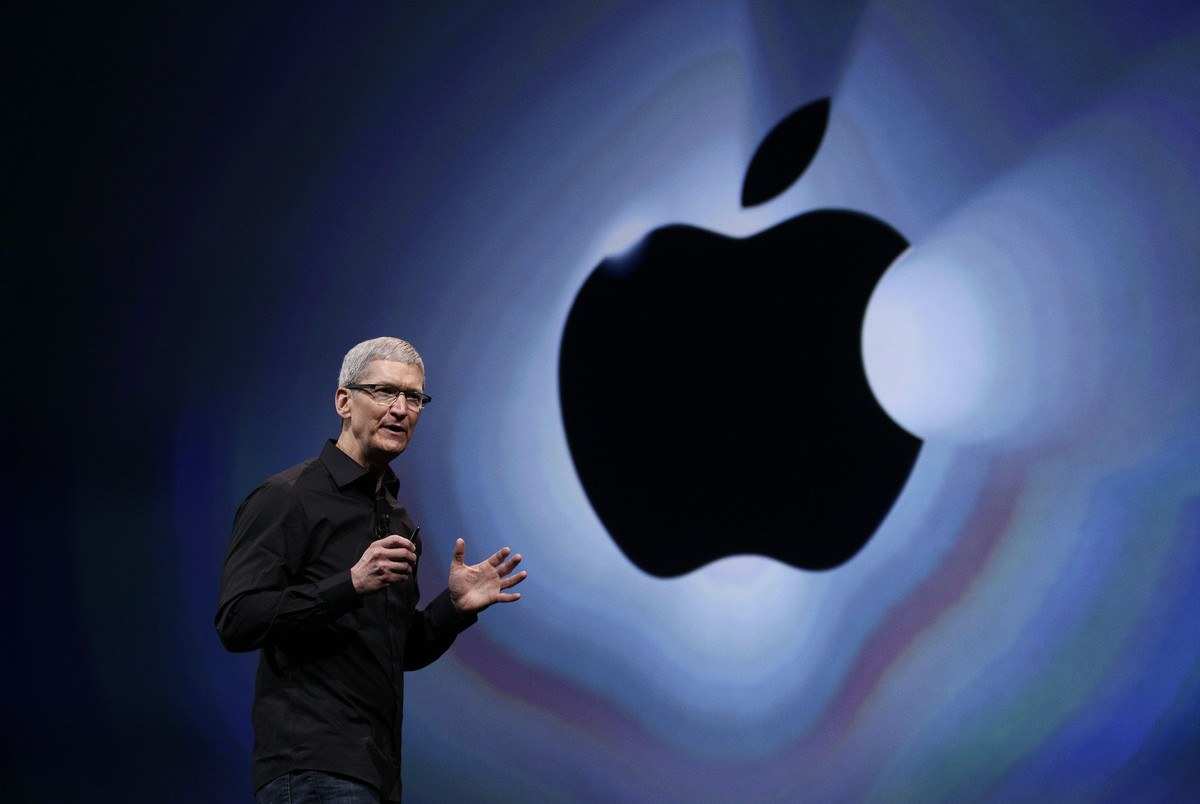