Sen. Bernie Sanders (I-Vt.) spoke out against the rise of the wealthy in United States politics from the Senate floor Thursday, saying the rise of the billionaire class leads to a discussion of "whether or not this nation is going to become an oligarchic form of society."

"We have a nation in which the economics and politics are controlled by a handful of billionaire families, [where] it doesn't matter what party is in power because the real power rests with a billionaire class," he said. "Unless we act boldly to reverse that trend, we're seeing this country moving in exactly that direction."

The Supreme Court's Citizens United ruling, Sanders argued, "allows the super wealthy to spend as much as they want on elections," meaning that the "billionaire party is now in fact the major political force in this country ... led by people like the Koch brothers and Sheldon Adelson." 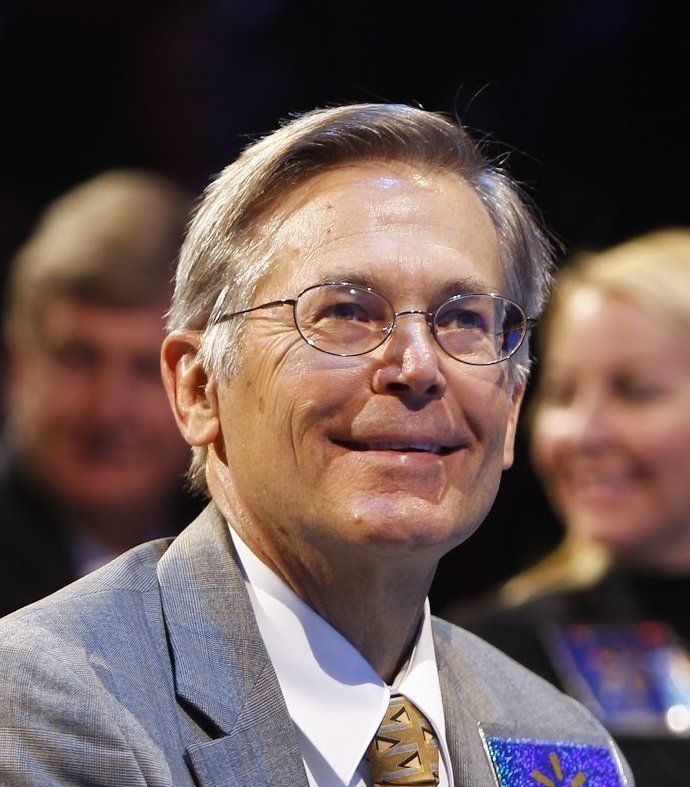