It was, without question, the climax of the debate. Hillary Clinton was defending herself against email allegations, when Bernie Sanders came to her rescue. In doing so, he not only demonstrated the decency that is the hallmark of his campaign, but also proved that he's no ordinary politician.

Bernie Sanders doesn't want to win the White House if it means losing his integrity. He's willing to protect even his political rival if it's in the name of justice.

This campaign cannot be about emails, but only Bernie Sanders was big enough to say that, on his competitor's behalf.

Bernie Sanders: "What the Secretary said is right. And that is the American people are tired of hearing about your damn emails." 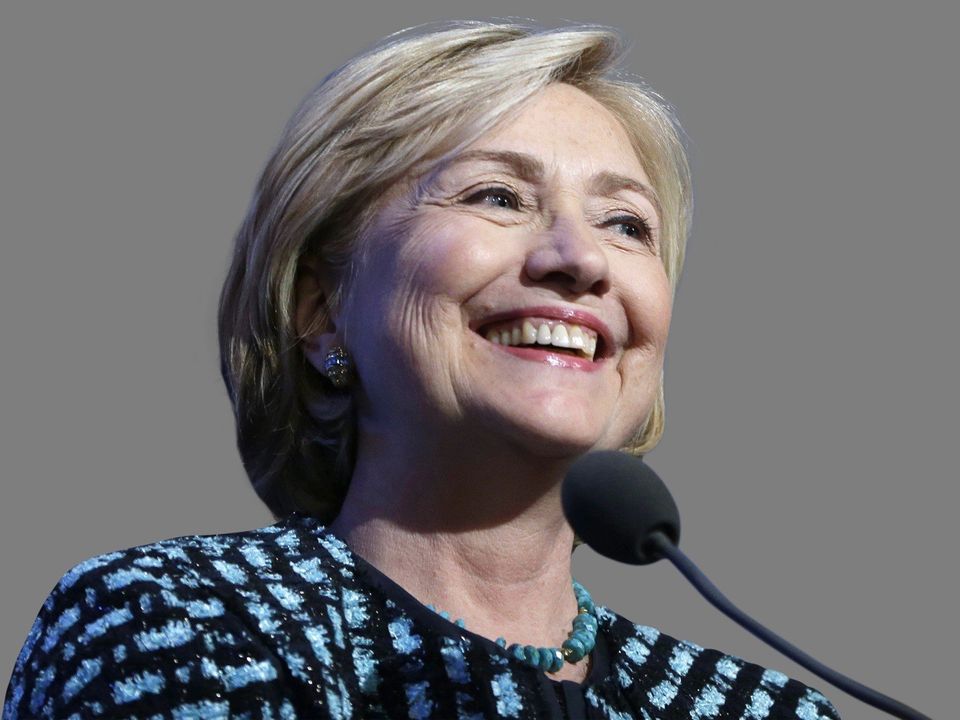