Not only are the lines between Republican and Democrat ideals clearly marked by red and blue states and differences in political opinions, but as it turns out, we can't even on agree on something as simple as fast food. 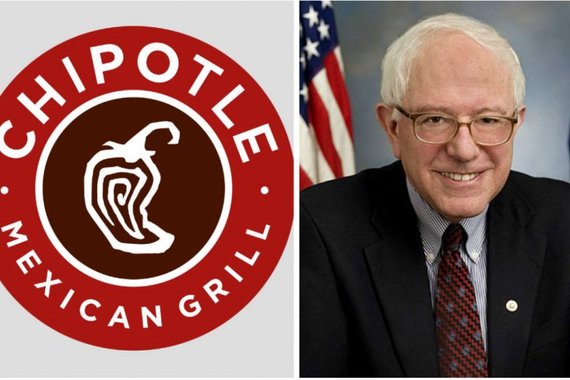 Slideshow: Where to Eat if You Want to Be President

Fast food and casual food tastes are more important during election season than we realize. After all, candidates want would-be voters to relate to them as "just another regular American who eats his greasy fries like the rest of us."

Donald Trump recently stated his love of fast food and praised McDonald's for its cleanliness. Marco Rubio, meanwhile, has let his supporters know that he's not afraid to hail an Uber and eat at Chick-fil-A. Hillary Clinton pulled a similar stunt when word got out about her picking up a Chipotle burrito in Ohio the day after she announced her presidential campaign.